The network claimed their independent investigation "revealed no incidents of concern during any of our work with Mr. Freeman." 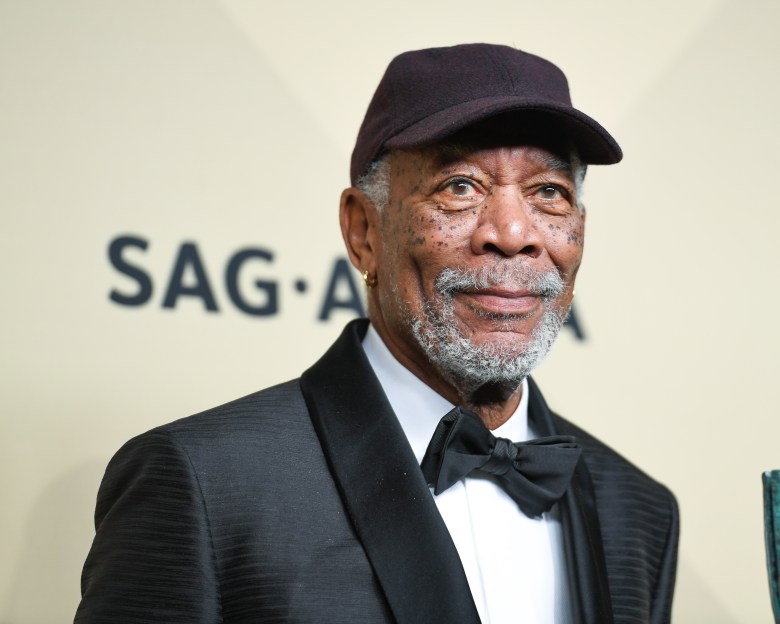 Morgan Freeman will be returning for a third season of the NatGeo series “The Story of God” following the network’s evaluation of his conduct during the series’ production.

In a statement released Friday afternoon, the network explained it had put the upcoming season on hold following allegations earlier this year against Freeman, including a CNN report in which eight different women detailed claims of sexual misconduct on the actor and producer’s part.

“As a precaution we paused production on our new season in order to complete a thorough investigation led by our parent company Fox, executed through an independent investigator,” the statement read. “The results of this investigation revealed no incidents of concern during any of our work with Mr. Freeman. We have now made the decision to move forward with the production of season three of ‘The Story of God.'”

Back in May, in the wake of the allegations, Freeman issued a written response, asserting his on-set behavior had been misunderstood, while also stating “I apologize to anyone who felt uncomfortable or disrespected — that was never my intent.”

NatGeo’s statement on Friday concluded: “As a company, we take all issues of harassment very seriously and we’re confidently assured by the results of the investigation.”

Pre-production on “The Story of God” — a series described by the network as “[expanding] our understanding of religion and culture around the world” — will continue in September with the network aiming for a global release in 2019.

This Article is related to: Television and tagged Morgan Freeman, NatGeo, The Story of God