Another day brings more MoviePass drama, but this might just be the company's worst offense yet. 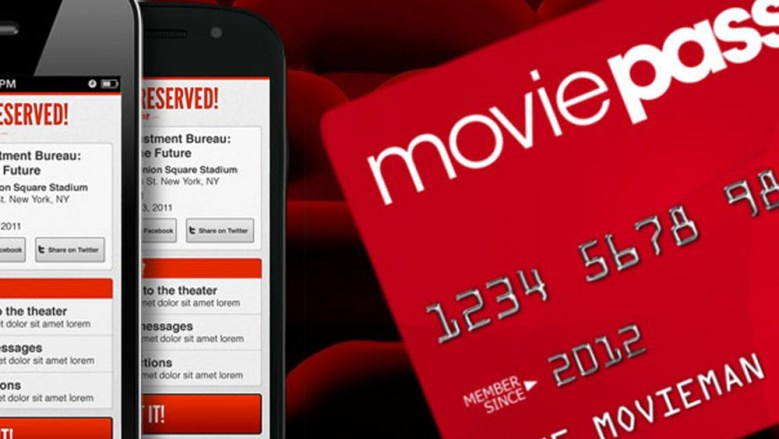 MoviePass is introducing its new subscription plan this week (three movies a month for $9.95), and apparently it wants its users to experience the new business model so bad that it isn’t letting them cancel their accounts. MoviePass subscribers have taken to social media to expose the company’s declining of cancellation requests. The company also appears to be automatically opting subscribers who previously deleted their accounts into the new $9.95 plan without their consent.

Numerous subscribers who deleted MoviePass have received an email from the company noting, “If you had previously requested cancellation prior to opting-in, your opt-in to the new plan will take priority and your account will not be cancelled.” The decision has resulted in deleted MoviePass accounts being automatically renewed for the new subscription plan, much to the anger of those who no longer want to use MoviePass.

Comedy writer Chase Mitchell (“The Tonight Show Starring Jimmy Fallon”) took to Twitter to announce he had been “opted-in” to the new MoviePass plan the day after he cancelled his account. When Mitchell tried to delete his account for a second time, he was given an error notification and blocked from leaving MoviePass. Other MoviePass users took to social media to complain about the same problem.

IndieWire has reached out to MoviePass for further comment.

I finally canceled my @Moviepass subscription yesterday and today I got this email. Then I tried to quit AGAIN, and it wouldn’t let me. What kind of Twilight Zone shit is this pic.twitter.com/1lv1OG2we3

Heads up to anyone who canceled MoviePass.

It says at the very beginning “We’ve received your confirmation for your new MoviePass plan.”

I never enrolled in a new MoviePass plan and canceled on 8/5 with email confirmation. There was no decision made on my part.

I had to go back into the app and cancel AGAIN.

You were able to cancel? This is what I get after they reenrolled me pic.twitter.com/no2bNryMli

I cancelled my Moviepass this morning & tonight I get an email claiming that I “accepted” a new deal and my cancellation has been overwritten. Then I go to cancel my subscription again I keep getting an error message… @MoviePass this is shady and unacceptable. #moviepassfraud

I decided to cancel my @moviepass because I wasn’t using it enough. I just got an email saying they are making some changes and that my cancellation is cancelled?! And when I went to cancel again it said “Failed to Cancel”. WHAT THE HELL? I DIDN’T “OPT IN” TO ANYTHING. pic.twitter.com/djwaQwKy0l