Saverio Costanzo directs all eight episodes of the series, which is set to premiere at this year's Venice Film Festival. 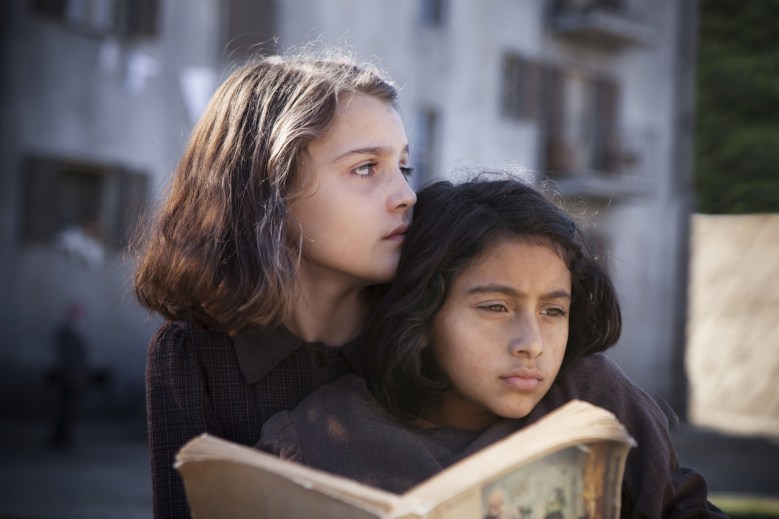 “My Brilliant Friend” might be the highest profile TV entry in this year’s Venice Film Festival. Now, eager viewers have a taste of the series for themselves, courtesy of HBO.

The eight-part adaptation of Elena Ferrante’s novel of the same name — itself the first in a four-volume series — is set to debut later this year. Telling the story of two girls, Elena and Lila, whose relationship evolve over the course of decades, “My Brilliant Friend” stretches back to 1950 Naples, where the two meet.

As their friendship evolves in a post-WWII setting, their respective journeys take them through love, loss, and danger as their circumstances change and various individuals glide in and out of their life. Helping bring this to life in multiple timelines is the ensemble, led by Elena and Lila as children (Elisa Del Genio and Ludovica Nasti) and as teenagers (Gaia Girace and Margherita Mazzucco). “Hungry Hearts” writer/director Saverio Costanzo serves as the director for all eight episodes.

This trailer also makes great use of the opening of “Recomposed by Max Richter: Vivaldi – The Four Seasons,” which at this point seems a little like emotional cheating. But given the generation-spanning nature of the story, there shouldn’t be a problem matching that level of intensity in the series itself.

“My Brilliant Friend” is a co-production between HBO and Italian broadcaster RAI. It marks the first foreign-language TV series venture for HBO.

“My Brilliant Friend” premieres this November on HBO.

This Article is related to: Television and tagged Elena Ferrante, HBO, My Brilliant Friend