It's a "test" for now, and not all viewers will be seeing them — at least not yet. 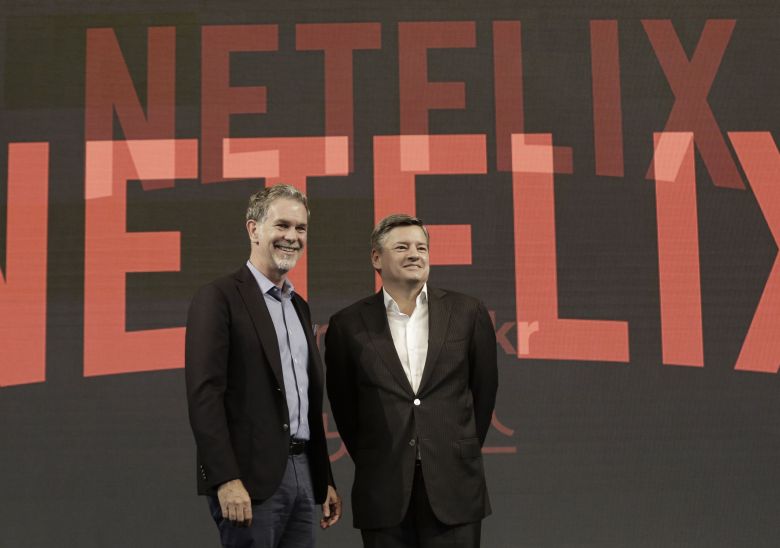 The day you all feared has finally arrived: Netflix is now playing ads for its original series in between episodes of other shows. After reddit users complained about the change, the streaming giant confirmed that some viewers will now be seeing brief trailers for the likes of “Insatiable” while binge-watching.

“We are testing whether surfacing recommendations between episodes helps members discover stories they will enjoy faster,” Netflix said in a statement to Ars Technica. “A couple of years ago, we introduced video previews to the TV experience, because we saw that it significantly cut the time members spend browsing and helped them find something they would enjoy watching even faster.”

A rep for the company stressed that this is being done on a trial basis so far, but the implication appears to be that more and more users will see ads if they prove successful in increasing viewership for Netflix’s original series and movies.

No word yet on how long this testing period will last or how many customers are actually seeing ads already, but initial reaction has been expectedly negative; whether that ultimately makes a difference remains to be seen.