Critically acclaimed blockbusters like "Mission: Impossible - Fallout," "Black Panther," and "A Quiet Place" will be able to compete for both Oscars this year. 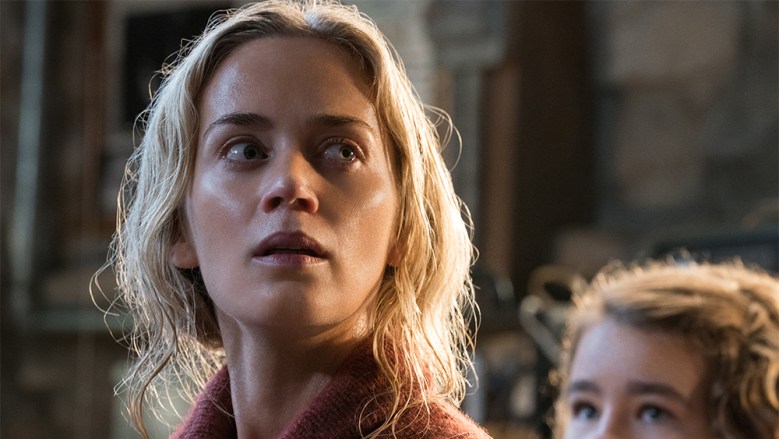 The Academy has caused a stir with the announcement that a new category for “outstanding achievement in popular film” is being added to the Oscars just in time for the 91st ceremony in 2019. While the specific eligibility rules for the best popular film category have not been revealed, the Academy has issued a clarifying statement to clear up some of the confusion surrounding the new Oscar race. It turns out movies in contention for best popular film will not be disqualified from the Oscar race for best picture.

“While the details for a popular film category are still being finalized, a single film is eligible for an Oscar in both categories — Outstanding Achievement in Popular Film and the Academy Award for Best Picture,” the official statement said. “The new category will be introduced this coming year, at the 91st Oscars. In creating this award, the Board of Governors supports broad-based consideration of excellence in all films.”

Reaction to the Academy’s new category has been extremely negative. Film journalists and critics took to social media immediately after the announcement was made to criticize and mock the Academy for the new category. Many writers see the best popular film category as an attempt for The Academy to try and increase Oscar ratings, although numerous journalists called the move “desperate,” including IndieWire’s awards editor Anne Thompson.

The Academy’s statement means “popular” films such as “Black Panther,” “The Incredibles 2,” and “A Quiet Place” could compete in both best picture and popular film races. We’ll have to wait and see how the Academy defines “popular” when they announce the eligibility rules for the category at a later date.