The Robert the Bruce biopic will open TIFF 2018. 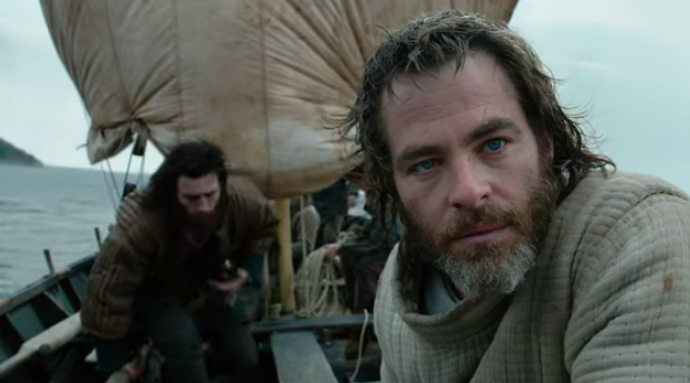 David Mackenzie’s follow-up to his Best Picture nominee “Hell or High Water” is headed to Netflix, but it looks to spare no expense on the streaming service. “Outlaw King,” slated to debut in select theaters and on the streaming platform on November 9, reunites the director with his “Water” star Chris Pine for a much different story. Pine stars as Robert the Bruce, the King of Scots who hopes to get back control of his country after the King of England declares that he is an outlaw after stirring the country to civil war.

Mackenzie recently spoke about the importance of the film opening at TIFF.

“Thank you, TIFF, for welcoming our film into the world. The Festival is the perfect launch pad for our realistic epic, and we are delighted to be the first Scottish film ever to open Toronto,” the director said in a statement. “I cannot imagine a better place to have our World Premiere. Scotland and Canada’s histories are bound together, forged in the crucible of the struggles of history, bringing this day an affinity and sensibility that I hope will translate to a profound, visceral, and riotously entertaining experience. We have an amazing cast and crew working at the top of their game, and we are really looking forward to spreading some Scottish goodwill on the great city of Toronto.”