Walker's character Brian O'Conner made his final appearance in the 2015 entry "Furious 7." 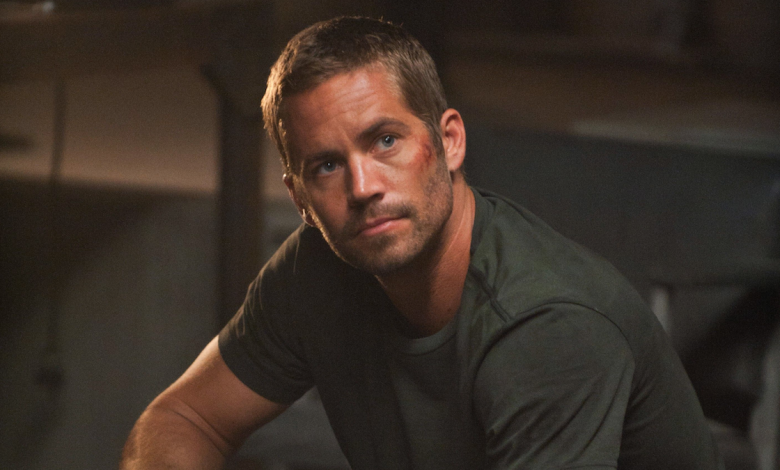 Paul Walker’s brothers Caleb and Cody helped finish the production of “Furious 7” following Paul’s tragic death, and the two say they would offer the same help should the brains behind the franchise want to bring Paul’s character, Brian O’Conner, back in either of the next two installments. Paul’s scenes were completed in “Furious 7” after his death by superimposing his face over Caleb and Cody’s bodies.

“I just hope we get to — I don’t know — have a little cameo and bring Paul back to save the day and I get to help create that again,” Caleb recently told the AP. “That’s my dream and I hope we get to do that in one of the future movies.”

The character of Brian O’Conner is still alive in the “Fast and Furious” universe. At the end of “Furious 7,” O’Conner gave up his life of crazy heists to settle down with his family, including Jordana Brewster’s Mia Toretto. Characters spoke about O’Conner in the 2017 entry “The Fate of the Furious,” the first installment made without Walker. Franchise veteran Justin Lin is returning to direct “Fast 9” and “Fast 10,” which will film back to back and be released in April 2020 and April 2021, respectively.

“I think there could potentially be a way to do it,” Cody said of bringing O’Conner back. “But it would take a lot of thought and it’d have to be tasteful. He was the real deal, the real car guy. And in his absence, I — you know — I think it’s lost its way in a big way.”

This Article is related to: Film and tagged Fast and Furious, Paul Walker