Elsa Amiel's feature debut is worthy of — and demands — a closer look. 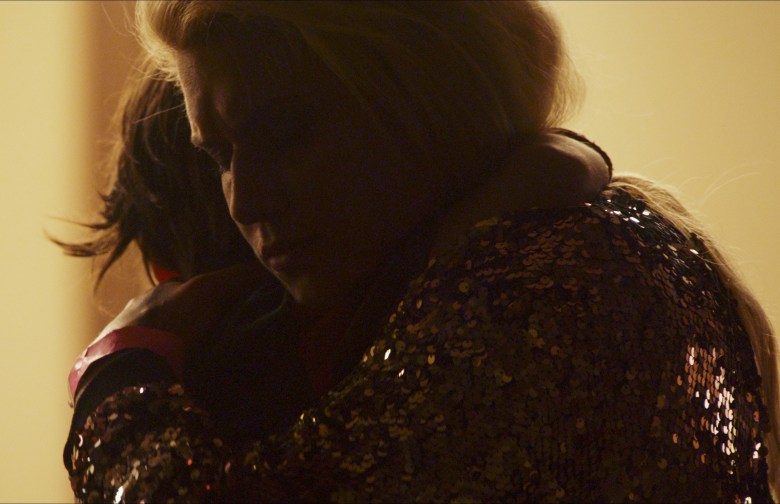 The first close-up is almost microscopic, so close to the skin you can see sweat emanating from individual pores as you try to discern what body part you’re looking at. Then the camera pulls back ever so slightly, just enough for you to realize you’re inches away from the base of a woman’s neck — might this be Pearl? — as she pushes herself to the limit on a weight machine. The music, a dreamy guitar riff that wouldn’t be out of place in a David Lynch film, isn’t as loud as her pained exhalations.

From its first moments, Elsa Amiel’s “Pearl” is concerned with the body — not in a leering, sexualized manner, but as an object at work that deserves to be not only observed but understood on an anatomical level. Amiel, who’s worked as first assistant director with the likes of Bertrand Bonello and Noémie Lvovsky, makes a striking first impression with her feature debut; the co-writer/director has clearly absorbed some lessons from her collaborators, and could impart a few on them — this is lean, muscular filmmaking that often manages to be sensual and gruff in the span of a single scene.

Pearl, first name Léa (Julia Föry), is a competitive bodybuilder under the harsh tutelage of Al (Peter Mullan, whose gravelly voice and domineering presence could inspire fear in anyone). We don’t know much about their relationship, but it’s clearly strained; not one of inspiring pep talks, Al is more concerned with preserving his legacy than protecting his athlete. Already enduring tremendous pressure as she prepares for finals of the prestigious Heaven Contest, Pearl reaches a breaking point when her estranged ex shows up with their child and asks her to watch the youngling — a familiar setup that Amiel breathes new life into with an air of documentary reality. 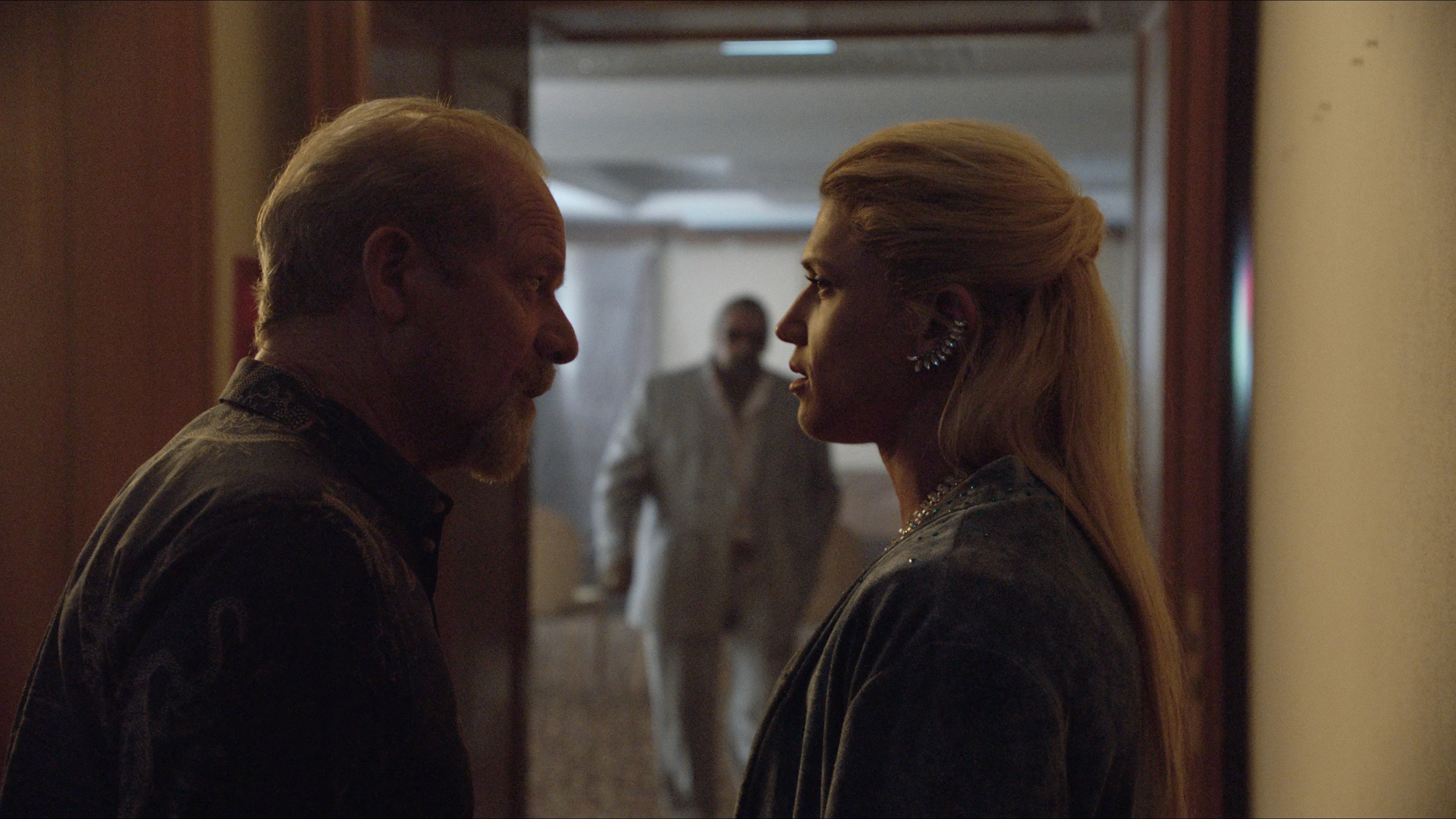 What follows is marked by strange, sad moments, like Al basking in the glow of a UV lamp as an impossibly ripped bodybuilder with prosthetic legs flexes in the parking lot below; the soundtrack, all electronic pulsing and rumbling bass, makes the surreality that much more pronounced. In another scene, Pearl’s young son comes across a muscle-bound man weeping in a stairwell, tells him, “My dad says only sissies cry,” and walks away before the man can respond. “Pearl” doesn’t boast an especially involved narrative, but moments like these are rich and, in their own way, deeply affecting.

Other than one instance of ruminative, Malick-inflected narration (“You make the divine accessible — they have no idea the price we pay”), “Pearl” takes an alluringly barebones approach to its drama. The supporting cast is made up of real bodybuilders — either that or Amiel found a casting agency comprised of utterly ripped extras — and Föry herself is a veteran competitor whose acting debut suggests her abilities as a performer aren’t confined to the stage.

Together, she and Amiel challenge and interrogate traditional notions of femininity and beauty with a lighter touch than you’d expect of a film about bodybuilding — no point is underscored too clearly, no idea explored with heavy-handedness. The drama doesn’t always ring true, as the root of the tension between Pearl and Al is never fully explained and thus not entirely convincing, but the characters themselves always feel natural — even if their muscles aren’t.

This Article is related to: Film and tagged Elsa Amiel, Pearl, Reviews, Venice