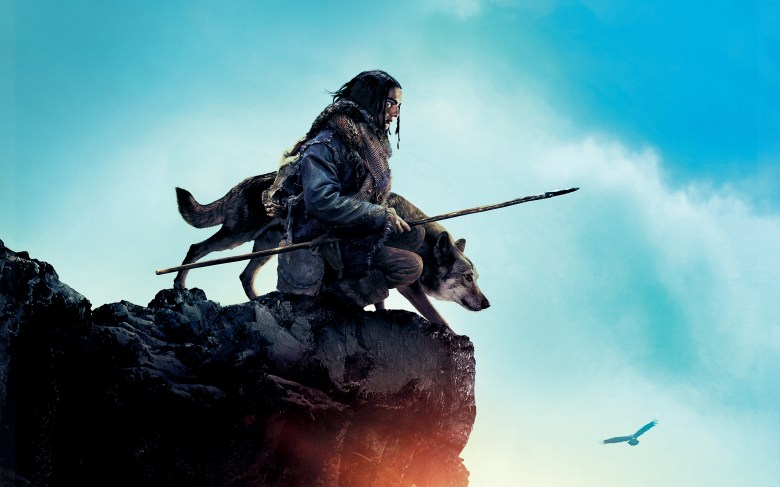 People for the Ethical Treatment of Animals (PETA) has issued a boycott against Sony’s upcoming family adventure movie “Alpha” over the slaughtering and skinning of five bisons on the set of production. The movie, directed by Albert Hughes and starring Kodi Smit-McPhee, shot in Vancouver, Canada in 2016 under the title “The Solutrean.”

“Five sensitive bison lost their lives, all so that their bodies could be used as props in this wholly forgettable flick,” PETA Senior Vice President Lisa Lange said in a statement. “PETA is calling on the public to show Hollywood that cruelty to animals will not be tolerated by refusing to buy a ticket to Alpha.”

The production was investigated in 2016 for allegedly slaughtering the five bison to use their carcasses for a scene in the movie. Despite the American Humane Association monitoring the set, the production was accused of killing the bison for the sole purpose of the film. The movie’s animal ranger, John Scott, responded to the accusations by saying he could do whatever he wanted with his bison.

PETA is also criticizing the “Alpha” production for reportedly using live animals supplied by Birds & Animals Unlimited. As the organization reported in a 2017 investigation, Birds & Animals Unlimited is known for chronic neglect of animals, including keeping dogs outside in kennels without companionship and bedding them in temperatures as low as 43 degrees.

“Alpha” is set 20,000 years ago during the Upper Paleolithic period. The main character is a young boy who gets separated from his tribe during a dangerous bison exhibition and befriends a lone wolf in order to survive. The film opens nationwide August 17. IndieWire has reached out to Sony for further comment.

This Article is related to: Film and tagged Alpha