The children’s camera was put to use by Richard Linklater, Michael Almereyda and Sadie Benning – and now, a new series is bringing them back. 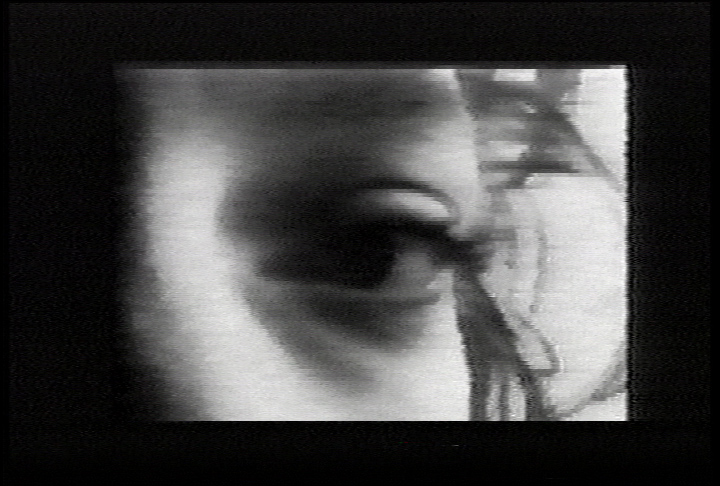 In 1987, Fisher-Price introduced a lightweight plastic camcorder that recorded video footage to an audio cassette. Fisher-Price marketed the PXL 2000, quickly dubbed “Pixelvision,” as the children’s version of the VHS camcorders that dominated the home-movie market, but that was a miscalculation: It was both too expensive and too temperamental to be successful as a toy, and it didn’t last a year.

However, numerous filmmakers found inventive ways to use the technology, and a new series in New York is bringing them back.

Despite its immediate commercial failures, the Pixelvision story had only just begun. “After Pixelvision flopped, it was taken up by all these experimental filmmakers who were drawn to the way it captured grainy, spectral, colorless images,” said Thomas Beard, programmer of “Flat Is Beautiful: The Strange Case of Pixelvision,” a retrospective that will play the Film Society of Lincoln Center Aug. 10-16. “It’s an interesting story of the actual camera, but then when you just looked at all the works that were made on it, they include some of the most important works of video art of that era.”

The Pixelvision pioneer is Sadie Benning — daughter of experimental filmmaker James Benning, who gave his then-teenage daughter a Pixelvision as a Christmas gift in 1988. The 15-year-old was initially disappointed; in 1992, she told Kim Masters at the Washington Post that she thought it was “a piece of shit” made for kids, and what she really wanted was a camcorder.

Growing up in Milwaukee, at one point Benning left high school in the face of homophobia. She started using the camera to make videos in her bedroom that were almost like daydream diaries; these would go on to become landmarks in the history of queer cinema. Benning would later say that she fell in love with the “animated quality” of the image that gave video an abstract quality.

“That lo-fi quality is used in such different ways, said Beard. “In the case of Sadie Benning, it’s almost akin to the way an image degrades on a Xerox machine. They make sense as almost the video equivalent of a Riot Grrrl zine. [For the films] that have autobiographical elements, there’s also something to how the image is fuzzy like a faded memory. So that ethereal quality seems especially well suited to the tricky matter of autobiography or retrieving these moments from the past and putting them onto the screen.”

In the early ’90s, the Sadie Benning tapes made the rounds in New York, including the Whitney Biennial; they also became some of the most popular titles at Chicago’s Video Data Bank. As the films became increasingly popular in the experimental art and LGBTQ film communities, they inspired a number of filmmakers to hunt down the now-extinct camera. One was Michael Almereyda, who saw the camera as a tool to make feature-length scripted films.

Almereyda used the camera’s limitations to different effect than Benning, later describing how he loved how the camera forced him to be both “reckless” and “original.” In the case of the “Nadja,” an idiosyncratic horror film produced by David Lynch, Almereyda tells the story of Dracula’s daughter Nadja, who leaves Transylvania after the death of her father to search for her brother in the strange and uncharted land of Brooklyn.

As with his other Pixelvision films, Almereyda uses the camera’s ability to render space as compressed; this created what Beard described as a “ghostly image quality.” While the “Flat Is Beautiful” retrospective shares the title of a great Benning film, Beard said “flat” doesn’t quite capture the allusive nature of the Pixelvision image.

“You can see the individual pixels making up the image, so in that sense there’s something very active about the surface of the image,” Beard said. “It also favors the close-up, so there’s something very intimate, or — seen from a different perspective — claustrophobic, about the image. Because you have this very tiny lens, everything is equally in-focus and out-of-focus. There’s sort of an illusion of deep focus, except that things that are far away become illegible.”

It’s an incredibly limiting image, but one that when projected on the big screen is unlike anything you have ever seen. What’s most fascinating about Pixelvision films is how that unique quality and the lo-fi restrictions are employed in radically different ways by different artists. 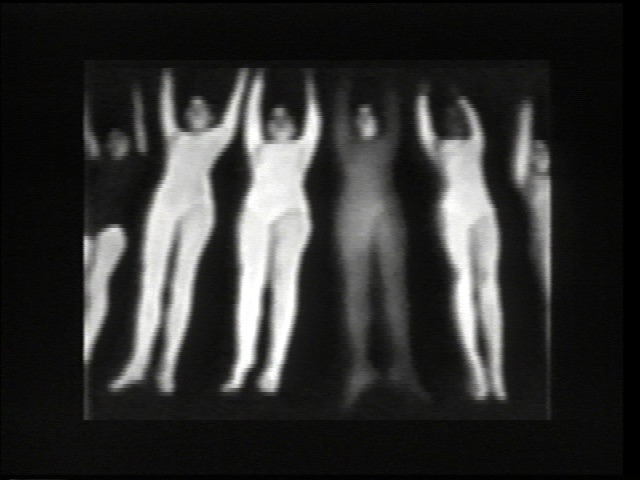 Today there is still an active online community keeping the art of Pixelvision alive. Artist Ben Coonley’s 3D piece, using side-by-side PXL 2000s, that will be on display in the Film Society’s amphitheater throughout the week, being just one example of how the camera is still being used.

And while experimental filmmakers continue to experiment with the camera today, indie film filmmakers in the late 1990s and early 2000s turned to the first DV cameras to capture their lo-fi images, which became more textured – filled with artifacts, imperfections and grain – when blown up to 35mm film stock.

In many ways Pixelvision as a medium becomes more obsolete every day. “Pixelvision is an aberrant art form, underscored by the fact that since the cameras wear out quickly, and are no longer being manufactured,” said Erik Saks, one of the artists featured in the series, in the program notes. “It holds within itself authorized obsolescence. Each time an artist uses a PXL 2000, the whole form edges closer to extinction.”

The “Flat Is Beautiful” series will run August 10-16 at the Film Society of Lincoln Center. In addition to films by Benning and Almereyada, seminal Pixelvision films by Peggy Ahwesh, Michael O’Reilly, Elisabeth Subrin, Cecilia Dougherty will be featured, along with Richard Linklater’s “Slacker,” which used the camera to shoot one of the film’s most memorable segments. For more information about the series, click here.