Dan Harmon and Justin Roiland to the rescue. 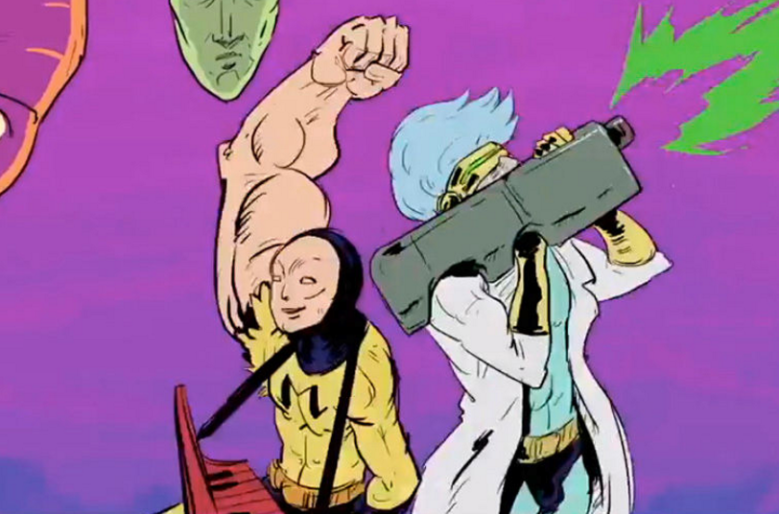 Though we’re still waiting for new episodes of “Rick and Morty,” all 70 of them, Adult Swim has released a teeny-tiny teaser to whet our appetites. In true “Rick and Morty” fashion, it’s predictably unexpected, rendering all of our beloved and insane characters in a ’90s anime style. The 15-second clip, while not giving a whole lot of hints about the story, features Rick as an “X-Men”-like superhero, with Morty as his trusty sidekick.

Adult Swim ordered 70 new episodes of Dan Harmon and Justin Roiland’s cult favorite animated series in May, after fans had been not-so-patiently awaiting news of a season 4 renewal. The 70-episode order not only confirmed a fourth season, but promises multiple additional seasons of the time-bending sci-fi series.

“Rick and Morty’s” acclaimed third season finished its run last October as the most watched series in Adult Swim history. The 10-episode season also earned the title of television’s #1 comedy series for adults 18-24 and 18-34 during its run. The show is expected to return to Adult Swim with new episodes in 2019.

Check out the new anime-inspired teaser for season 4 below.

This Article is related to: Television and tagged Adult Swim, Dan Harmon, Rick and Morty