Wilson previously said she was not able to talk about the exact reason why she wanted off the popular Showtime drama series. 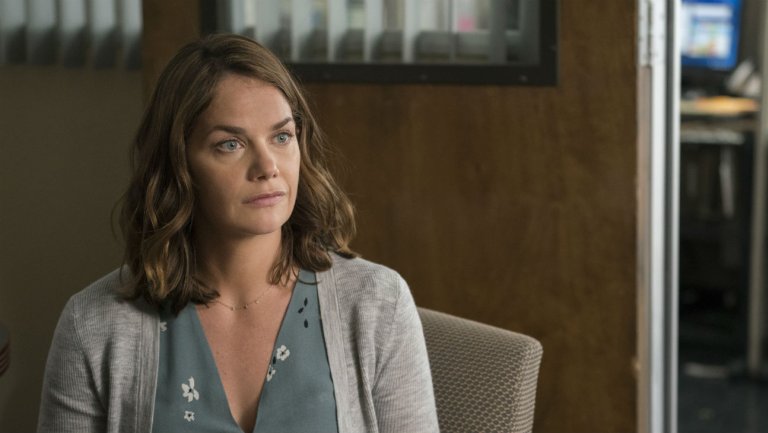 [Editor’s note: The following post contains spoilers for “The Affair”]

Ruth Wilson continued to speak out about her departure from Showtime’s drama series “The Affair” on the New York City red carpet of her new movie “The Little Stranger.” The actress told Vulture that while it was her decision to leave the show after starring as Alison for four-and-a-half seasons, she never wanted her character’s exit to be as shocking as what the writers planned.

Wilson’s character was murdered by her married boyfriend in the episode “Secondary Drowning,” but in the show’s world her death was ruled a suicide. The exact reasons why Wilson wanted to leave the show remains unclear. Hours before “The Little Stranger” red carpet, Wilson appeared on “CBS This Morning” and said she was “not allowed to talk about why” she wanted off the series. Rumor had it the reason was because of pay disparity between herself and co-star Dominic West, but Wilson said she “never complained to Showtime about pay parity.”

“The Affair” wraps up its fourth season on Sunday, August 19. The show has been renewed for a fifth and final season.

This Article is related to: Film and tagged Ruth Wilson, The Affair