There are many exciting movies around the corner, but we already have much to celebrate. 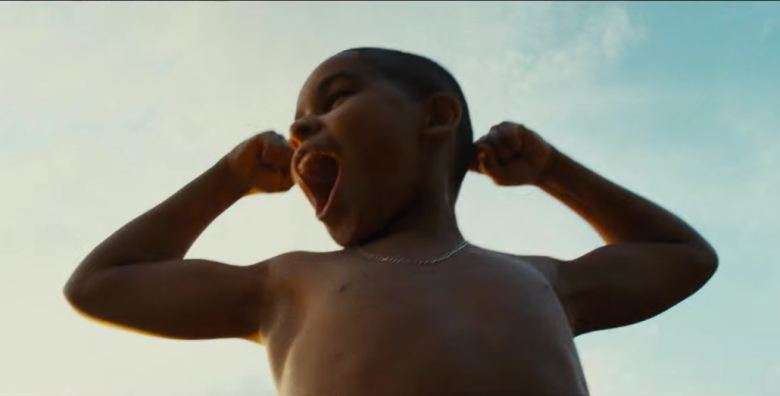 Next week, the fall movie season gets very busy very fast, as the Telluride Film Festival kicks off the Oscar race and the Toronto International Film Festival follows shortly afterward. By the end of September, a whole new slate of movies will be dominating conversations around the country. That’s all well and good, but what does it mean for the 2018 movies that already came out and didn’t get a fair shake?

In this week’s episode of Screen Talk, Eric Kohn and Anne Thompson share some of the movies they’ve really enjoyed in recent months that deserve just as much attention as the much-anticipated titles right around the corner. They also return to the debate surrounding the Academy’s controversial “Best Popular Film” category and how they hope it will be defined (that is, if the Academy doesn’t scrap it after all the backlash).

This Article is related to: Film and tagged Podcasts, Screen Talk