The intrepid filmmaker died while shooting what would become his final film, which will premiere at the Toronto International Film Festival this fall. 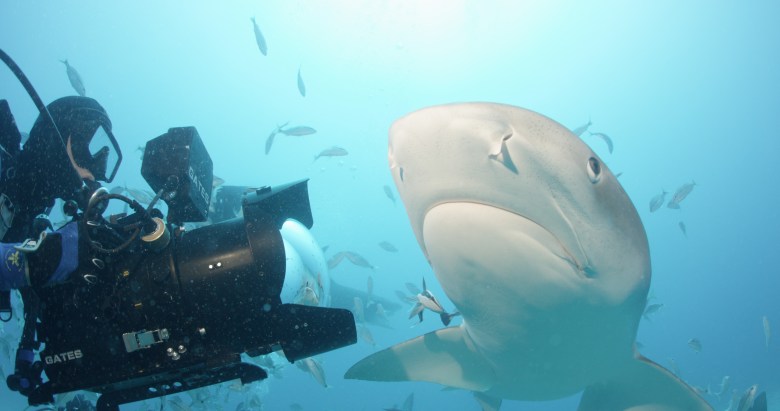 The final film from documentarian and ocean conservationist Rob Stewart, “Sharkwater Extinction” goes to amazing lengths to expose the illegal shark-finning industry, a highly controversial practice endangering the misunderstood predator. The film is a follow-up to the highly-successful 2006 Canadian film “Sharkwater,” a deep-dive into the corrupt shark-hunting industries in the marine reserves of Cocos Island, Costa Rica and the Galapagos Islands, Ecuador. “Sharkwater” is credited with changing laws and public policy worldwide and creating hundreds of conservation groups, with more than 90 countries banning shark finning today.

“Sharkwater Extinction” continues Stewart’s crusade through the oceans and across four continents to investigate the corruption behind a multi-billion-dollar pirate fishing trade and massive illegal shark fin industry, from West Africa, Spain, Panama, Costa Rica, France, and even North America. Shot in vivid 6k, the trailer boasts mind-blowing cinematography and action-packed scenes of Stewart provoking members of the mafia-controlled industry.

Tragically, Stewart died in January of 2017 during a dive off the Florida Keys while shooting the film. An influential and revered activist, Stewart dedicated his life to conservation, saying: “Conservation is the preservation of human life. And, that, above all else is worth fighting for.”

“Sharkwater Extinction” will make its world premiere at the 2018 Toronto International Film Festival, and opens in theaters on October 5. Watch the gripping trailer below.