The title of Episode 6, "Cherry," may not be about topping a sundae, but it sure is trying to make one thing clear about the killer. 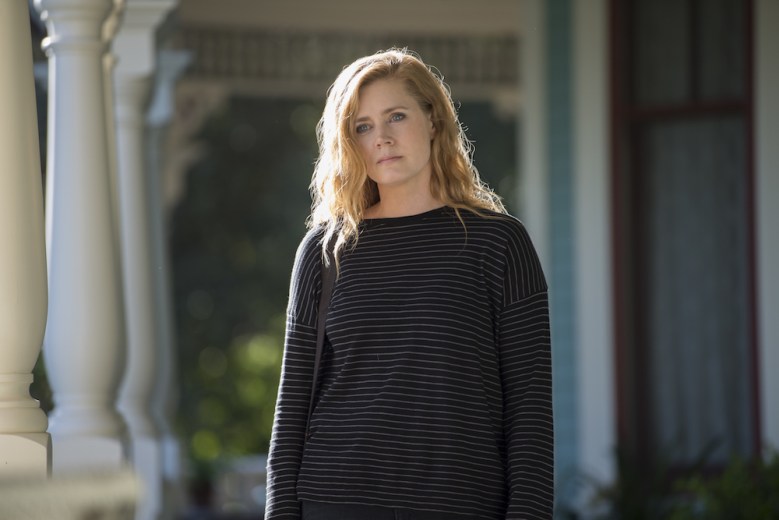 Or maybe, it’s about both.

Episode 6, “Cherry,” dwells on issues of identity and control. Camille listened to her former fellow cheerleaders talk about women being “made” to have children and unlocking a “part of your heart” that’s only accessible after giving birth. She heard her sister, Amma (Eliza Scanlen), explain how it’s easy to get boys to like her (“You just let them do stuff to you”) and the power that comes from it. (“You’re really doing it to them. You have the control.”) Gillian Flynn and Marti Noxon’s series has been balancing difficult real-world issues facing women and the intimate, character-driven world of Wind Gap throughout, but it’s also been cluing viewers into who the Two Cops, a Reporter, and a Dive Bar should be looking at: It’s not John Keene (Taylor John Smith), and it’s not Bob Nash (Will Chase). It’s the women. 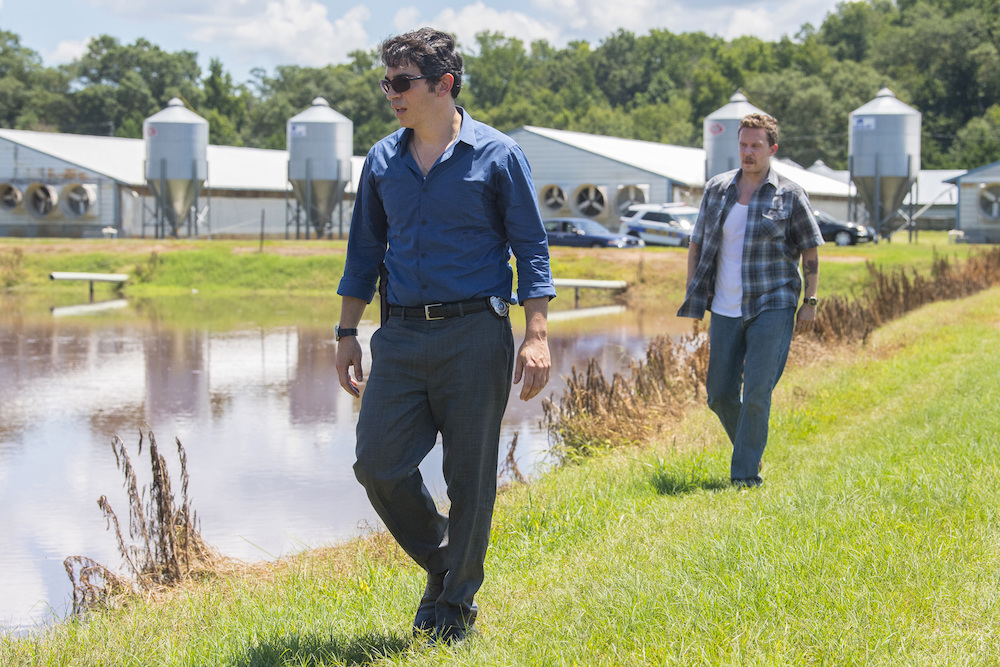 The latest reminder came up early in Episode 6 (and before we get to it, let it be clear this critic has not read the book or searched the internet to know how “Sharp Objects” ends — those of you who know the killer, good for you, but keep it to yourself). When Camille receives a phone call from her editor, Frank (Miguel Sandoval), she tells him how the cops just found one of the dead girl’s bicycles buried in the “pig shit” on her mom’s farm. “Everyone thinks a man is behind this, and no one’s looking at the women,” she says. “Because it doesn’t fit the profile. Women don’t kill like that — that violent,” Frank says. Camille replies, “Until they do,” but her response can barely be heard before the conversation moves on.

That should trigger memories of another scene discussed at length in a previous review: the “Bless Your Heart” scene from Episode 2. Sure, the faux pleasantries exchanged between Richard and Camille helped establish a Southern-tinged conversational code, but it also served to distract the reporter from her hunch about a female killer. When Camille sits down with the cop from Kansas City, she’s following an eyewitness’ tip that a woman in white took the first victim. But Richard dismisses that theory because he just spent a good hour pulling teeth from a pig’s head, thus “proving” it would take a man’s strength to rip the teeth out of his victims.

The humor of the scene — “Bless your heart!” —  masks the critical information, and later, Camille tosses out the theory herself when talking to her editor, calling it “just a bit of Wind Gap folklore.” There are other examples of dismissing female suspects, as well. Earlier in Episode 2, Chief Vickery says “there’s no Woman in White, Ms. Preaker. Trust me, it’s a man who did this.” Richard and Vickery repeatedly reference “fitting the profile” when talking with each other, including an early back-and-forth in the Wind Gap chief’s office. 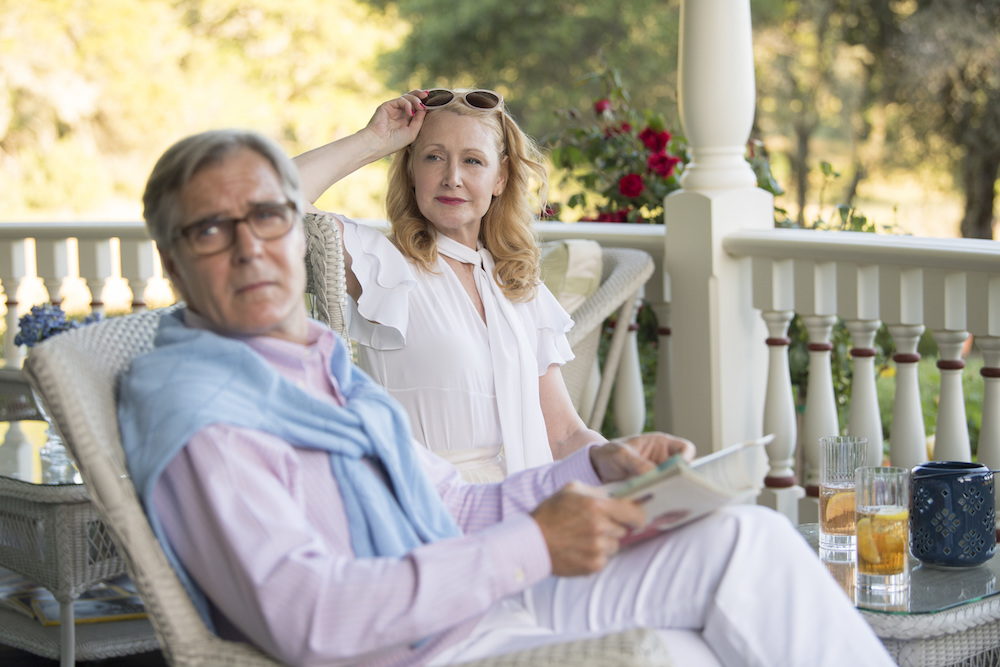 “Sharp Objects” is an excellent mystery because its red herrings aren’t the typical time-filling distractions; they’re used to make a point. When men keep disregarding the capacity, capability, and tenacity of women, their dismissal serves a dual purpose:

So it’s pretty brilliant that Camille is not a police officer, but a reporter. Her role allows her to have her own valuable insights and keeps her inside the investigation, but she still talks to Richard and Chief Vickery to confirm her suspicions and to glean more information. They’re the ones who keep telling her it’s not a woman, and she doesn’t typically push back because hey, she’s just a reporter. (Another male authority figure, her editor, also dismisses the possibility of a lady killer in “Cherry.”) The audience follows her lead because she’s our protagonist, and here we are: It’s Episode 6, there’s one suspect (John Keene), and he’s clearly not the killer.

Who might it be? With only a handful of women substantial enough to merit consideration, there’s no point listing them now. Think it over before Episode 7, resist Googling the answer, and maybe next time we’ll all know better than to limit our view of things.

“Sharp Objects” airs new episodes Sundays at 9 p.m. ET on HBO. There are two episodes left in the limited series.