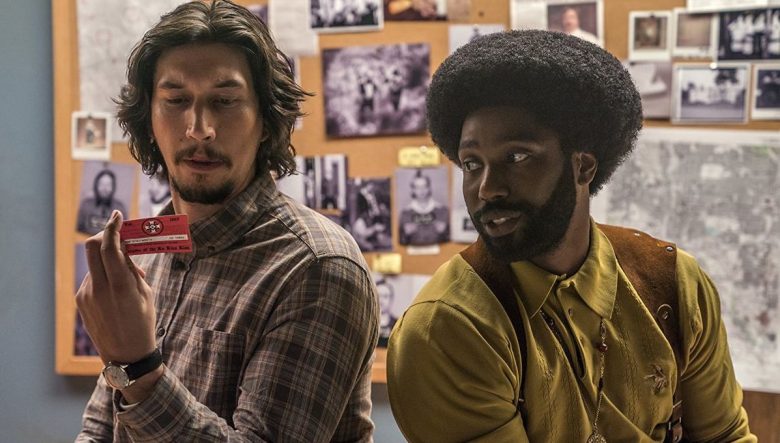 Early in the design process of Spike Lee’s “BlacKkKlansman,” Curt Beech came up with three visual ideas built around the true life story of black detective Ron Stallworth’s (John David Washington) infiltration of the KKK in Colorado Springs in the early ’70s. These spaces provide a political perspective on the proceedings, ranging from progressive to neutral to reactionary.

“Ron is enlightened and his [apartment] space contains a hip, contemporary vibe,” said Beech (who designed the “She’s Gotta Have It” series). “Felix [the radical Klansman played by Jasper Pääkkönen], by contrast, is the ignorant man. He lives in the past. And with his ’50s house, we went for a hand-me-down vibe. So it felt a little more dated. And the [neutral] police precinct, which is in desperate need of renovation, got a late ’50s vibe.”

With only five weeks to prep and not having the budget to shoot on location in Colorado Springs, Beech found the right exterior look and views in the upstate New York towns of Ossining and Haverstraw. “It looked a little dated and not quite grown up completely, and still had some of those late 1800s buildings still in evidence,” he said. “And Ossining has a nice elevation that sat up just above the Palisades, and you actually get an automatic matte line that could then become Pikes Peak. Other residential exteriors came from Ossining as well, including homes that hadn’t been touched much over the years.” 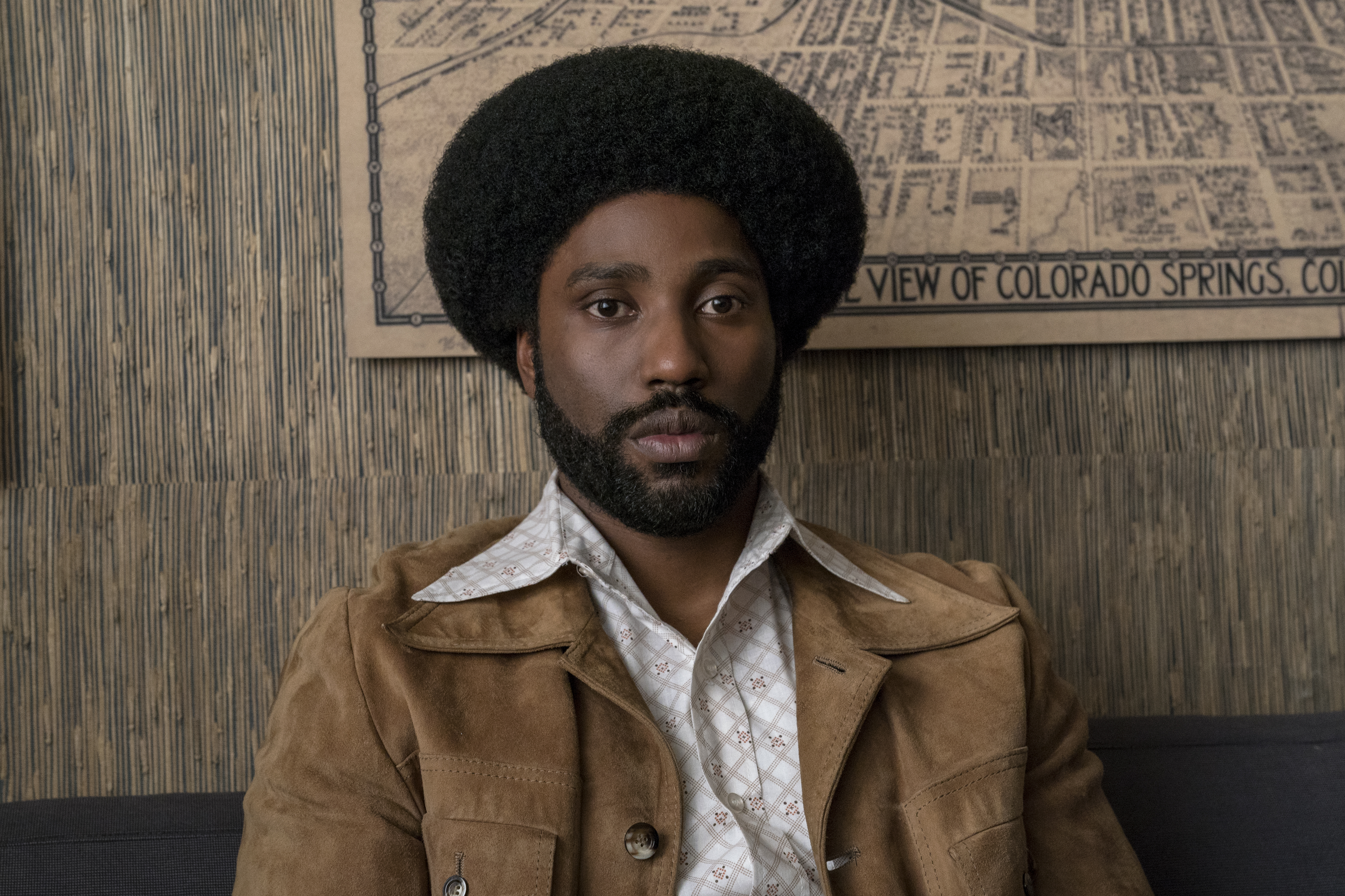 They also shot in Spike’s home turf of Brooklyn, where they lucked out with the location for Stallworth’s apartment. “We were shooting in a bar for one of the last scenes and the owner said he had some apartments upstairs,” Beech said. “The first was completely gutted, the second was typical New York, but the third was straight out of the ’70s. The owner was just about to gut and we said not to change a thing. It had glass partitions and some furniture that we ended up using. We gave it that ’70s color palette of orange, brown, blue, green, and yellow.”

The interior design of Felix Kendrickson’s house (actually owned by an African American family) was suitably ’50s with textures, patterns, wallpaper, and wood paneling. For the KKK initiation meeting at the lodge, Beech found a church in Brooklyn with a banquet hall upstairs and large basement for the secret meeting.

“The basement was pretty rough when we found it and we had to do some asbestos abatement and got it up to code,” said Beech. “It was large and there was this little area where Ron is spying on the proceedings that we built into the space. That was one of the trickier things to figure out. Where is he watching from and how is he able to spy on this without being seen? 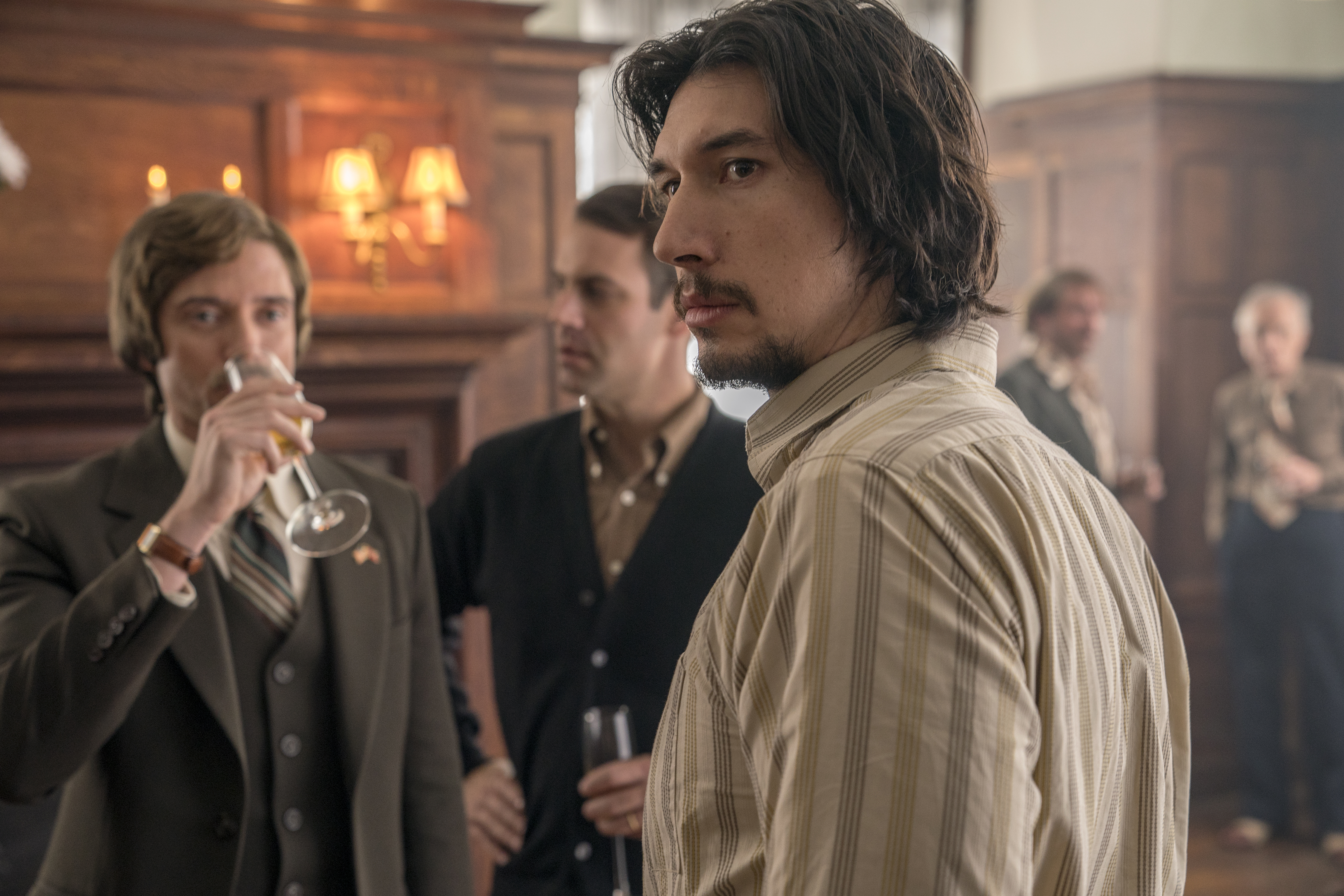 “And it was very specific in the script and nearly impossible to find in a real location. So the best solution was to build something so he could hide in plain sight. It’s not easy to do for a black policeman during a Klan rally. They were happy were were there, ironically, shooting a Klansman initiation at a church.”

But situated between the two worlds of Stallworth and Kendrickson was the Colorado Springs police station (whose interior was shot on a large stage in Brooklyn, adjacent to David Duke’s office with Topher Grace). The look was a combination of the real station and other icons such as the Time-Life Building. “We made it a classic mid-century construction,” Beech said. “The intelligence department in a police precinct wouldn’t have been nearly that size. But that’s what was scripted and that’s what it needed: a big space for lots of people to work.” 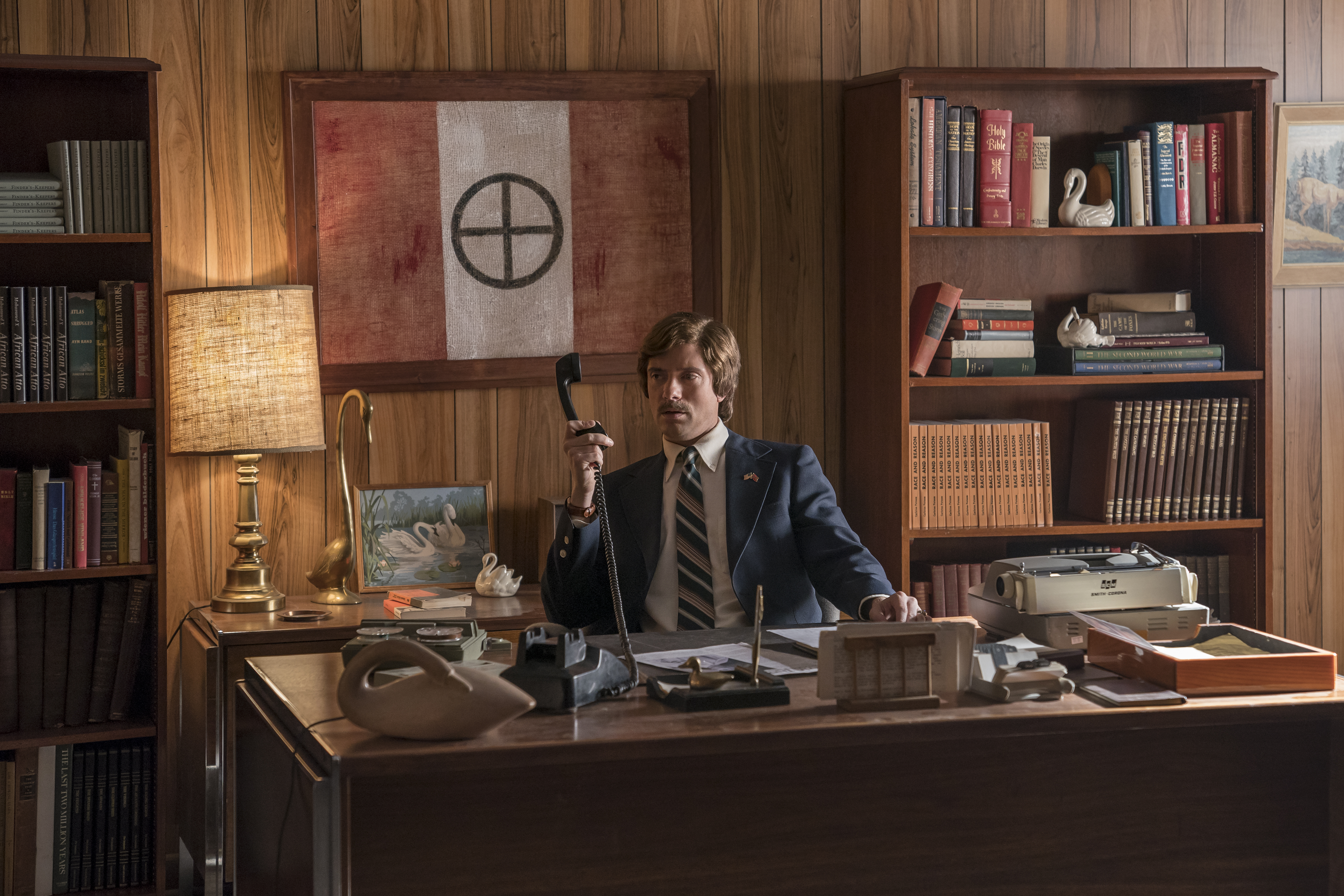 “The narcotics division, with a subterranean look, was in its infancy and not as well supported. The records room was fun. When I showed the DP Chayse Irvin the room, he requested that we make it twice as long. He wanted the depth and length to the file cabinets and it was the right choice.”

The offices reflected the details of the period, culled from design books of the early ’60s, including blue tile work and orange carpets. The precinct was lit completely with practicals, mixing different kinds of fluorescents. The intelligence office used older ones that were warm, and old schoolhouse lighting and some vintage fluorescents were used for narcotics.

“Lighting completely with practicals allowed us to move very quickly in keeping with Spike’s fast pace of 12 pages or so a day, ” Beech said. “He’s always moving with three cameras. It’s about how to maximize the budget and get the right look from our locations and how much we could afford.”

This Article is related to: Film and tagged BlacKkKlansman, Spike Lee, Top of the Line