Jon Favreau is directing the show, which will premiere on Disney's streaming service. 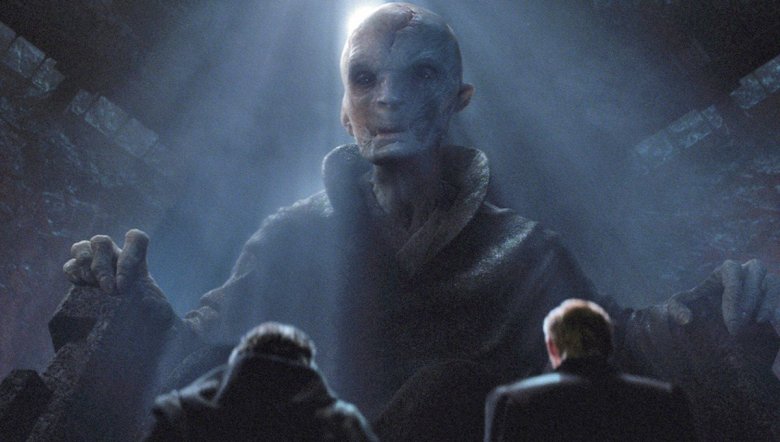 Disney has yet to reveal the name of its upcoming “direct-to-consumer platform” (read: streaming service), but it has announced many of the movies and TV shows that will be available on its Netflix competitor. Among those is a live-action “Star Wars” series from “Iron Man” and “The Jungle Book” director Jon Favreau; per a New York Times report, the filmmaker truly is so money: The untitled show will have a budget of roughly $100 million for its 10-episode first season, which the mathematicians among you will know comes out to a cool $10 million per episode.

“‘Star Wars’ is a big world, and Disney’s new streaming service affords a wonderful opportunity to tell stories that stretch out over multiple chapters,” Favreau told the Times in an email. For comparison, the final six episodes of “Game of Thrones” will be budgeted at $15 million apiece, “The Crown” costs $130 million per season, and Amazon’s Lord of the Rings” series is on track to be the most expensive TV show in history — it’s estimated to cost more than $1 billion total.

The series doesn’t yet have a name or release date, but Disney’s streaming service is set to debut sometime next year.

This Article is related to: Television and tagged Disney, Jon Favreau, Star Wars