As Nance prepares a second season of his new show, he spoke to IndieWire about supporting a timely new project through the company he launched a decade ago. 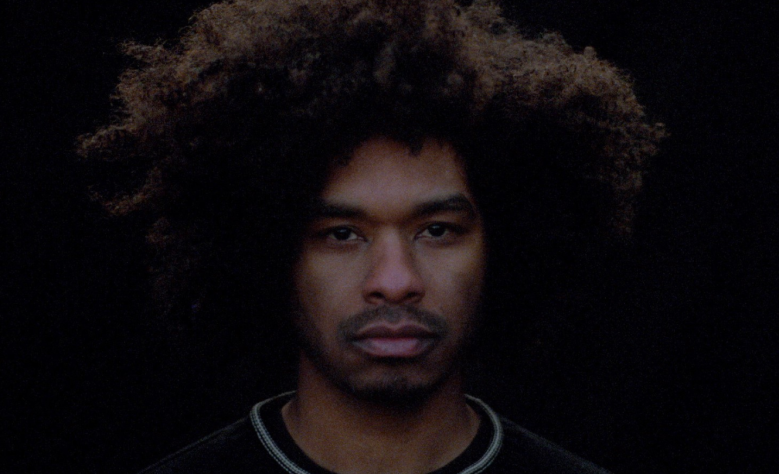 Over a decade ago, long before he launched the HBO series “Random Acts of Flyness,” multimedia artist Terence Nance and a cadre of like-minded black artists launched MVMT, a Brooklyn-based production company focused on producing stories about black women. In the wake of “Flyness” landing a second season at HBO, Nance spoke to IndieWire about the company’s growing mission, and its plans to support “Flyness” writer-director Naima Ramos-Chapman’s second short film — a psycho-surrealist thriller titled “Piu Piu.”

“‘Piu Piu’ is the embodiment of not only Naima’s growth as a filmmaker, but also of the type of projects that MVMT is interested in making,” said Nance in a recent interview with IndieWire. “MVMT is supportive of voices like hers, as part of a community of artists who are doing it for ourselves. And the film, as well as Naima, and in a larger sense MVMT, represent the efforts of a very community-supported organization creating opportunities for black filmmakers in and around Brooklyn.”

Ramos-Chapman’s first short film, “And Nothing Happened,” explores the psychological aftermath of sexualized violence. After a premiere at the 2016 Slamdance Film Festival, it went on to screen at numerous other venues, picking up a Best Director trophy at the Tacoma Film Festival.

Committed to telling stories about “transformation and understated bravery,” that “seek to render psycho-spiritual realities” and are inspired by true events, the filmmaker said she planned to maintain these attributes in “Piu Piu,” a psychological thriller that — as Nance described it — sits somewhere between “Daughters of the Dust” and “Black Swan,” and it revolves around the threats faced by women as they move through the world in their everyday lives.

The enigmatic New York-set drama centers on a young woman who chooses to shirk the safety of her relationship, only to be confronted with the city’s many dangers in what is described as a nightmarish series of events.

“It’s very important to me to make independent films that push for a different way of seeing things,” Ramos-Chapman said. “For this project, for me, it’s of great importance to cover the spectrum of rape culture, so I didn’t want to make anything that was typical in how it dealt with the subject matter. For people to care — unfortunately —they seem to you have to see bruises, or you have to see a woman kind of have this performance as a perfect victim or survivor. I’m trying to resist all of that.”

Based on a personal experience she had with a man who stalked her for several hours in broad daylight, “Piu Piu” stars Natalie Paul (“The Deuce”), Jermaine Small (“Crime Heights”)“ Trae Harris (“Orange is the New Black”), and Nance (who served as the executive producer). The film has completed principal photography, and is now entering post-production – a final leg of the journey for which the filmmaker has launched a Kickstarter crowdfunding campaign to help finance. With a September 6 deadline looming, the campaign has raised over 60% of its $13,000 goal.

Ramos-Chapman said the project was crucial to maintaining the goal of their production company. “Everyone is busy with their own projects,” she said, “but it was really important for us to come together and continue to make independent films that are created by black people that are centering new voices, and fresh perspectives.”

Nance dates the beginnings of MVMT to 2005, when he and James E. Bartlett (currently executive director of the Museum of Contemporary African Diasporan Arts in Brooklyn) began to form a loose collective of artists who share the same vision. Today, it’s a streamlined film and television production company that still maintains its communal origins, with an award-winning feature film, an award-winning web series and about a dozen acclaimed short films on its resume.

“As it exists, I think MVMT has the power to affect culture directly and bring about a certain kind of consciousness,” Nance said. “We want to really center on black women stories and black women directors, and all of our work so far – outside of my own work – has done that. And we want to continue to do that going forward.”

Ramos-Chapman, who also directs and acts on “Random Acts of Flyness,” said she hopes to turn her short film “Piu Piu” into a long-term project. “I’m definitely thinking of developing it into something longer form, possibly as a series,” Ramos-Chapman said. “I’m kind of playing with this idea of what it’s like to discover a super power if you’re triggered — something that only happens when your adrenaline is ratcheted up.”

Of course, the film has a bigger purpose. “I’m also really concerned about the things that are decriminalized,” the filmmaker said. “For example, an offender might not get arrested for some transgression, but the act is still very much part of rape culture, and I think that’s important to note. It’s about everything else that leads up to the violence. I want to have those conversations with this film.”

This Article is related to: Film and tagged Random Acts of Flyness, Terence Nance