Crews made an appearance on "Full Frontal" to drive home the point that male sexual abuse is never funny. 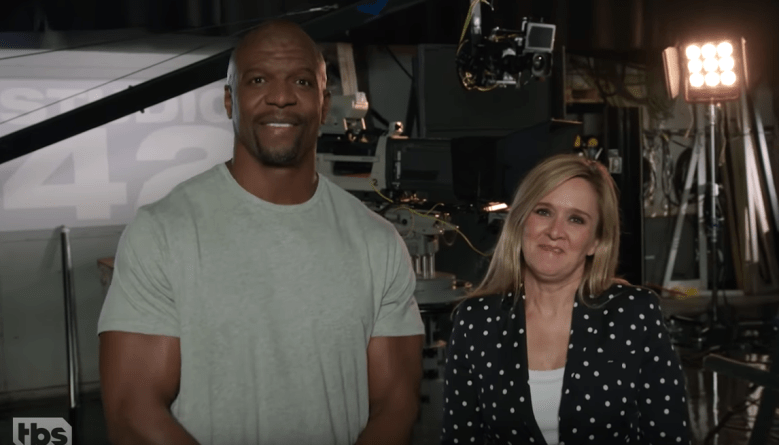 Samantha Bee spent some time during the August 1 episode of her Emmy-nominated “Full Frontal” addressing male sexual abuse. The late night host told viewers the issue is never funny, but what’s even less funny are male sexual abuse jokes. Bee cited numerous media examples where male sex abuse is used as a punchline, from “Guardians of the Galaxy” to “It’s Always Sunny in Philadelphia” and “Spongebob Squarepants,” and argued that jokes about the topic is one of the reasons the real issue isn’t taken seriously.

“Sexual harassment of men is a real problem and not a joke — despite the way we talk about it,” Bee said. The host even called out herself for treating the issue of sexual harassment and abuse as a women movement. “Many of the predators in the #MeToo era preyed on men. There are tons of other slimeballs out there, and when we laugh at their victims, we make it easier for them to keep Kevin Spacey-ing all over the place.”

Bee recruited none other than Terry Crews for a PSA about all the other kind of jokes people can make instead of resorting to wisecracks about male sexual abuse and rape. Crews has been the most visible male presence of the #MeToo movement since coming forward with sexual abuse allegations against WME agent Adam Venit. Cruise testified in front of the Senate Judiciary Committee in June about his experience as a male victim of sexual misconduct.

“Full Frontal” airs Wednesday nights at 10:30 p.m. ET on TBS. Watch Crews and Bee join forces in the video below.