The Academy and Linux Foundation are betting that making it easier to produce new software will make the industry more efficient. 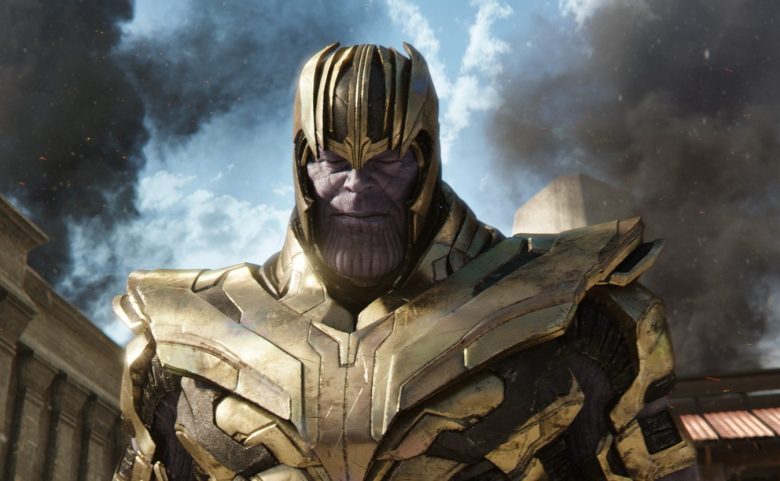 The Academy of Motion Picture Arts & Sciences and the Linux Foundation have launched the Academy Software Foundation (ASWF), a new nonprofit organization devoted to tech advancement in image creation, visual effects, animation, and sound. The focus will be on expanding open source software (OSS) development, once proprietary, for greater standardization, collaboration, and efficiency.

“We are thrilled to partner with The Linux Foundation for this vital initiative that fosters more innovation, more collaboration, more creativity among artists and engineers in our community,” said Academy CEO Dawn Hudson. “The Academy Software Foundation is core to the mission of our Academy: promoting the arts and sciences of motion pictures.”

“Open source software has enabled developers and engineers to create the amazing visual effects and animation that we see every day in the movies, on television and in video games,”added Jim Zemlin, executive director of The Linux Foundation. “With the Academy Software Foundation, we are providing a home for this community of open source developers to collaborate and drive the next wave of innovation across the motion picture and broader media industries.”

The ASWF was the result of a two-year study by the Academy’s Science and Technology Council into the use of OSS across the industry. “Some of the core technologies that the industry relied on weren’t thriving anymore in terms of source code development and infrastructure,” said Rob Bredow, head of ILM and a member of the Academy’s Science and Technology Council,​ Open Source Investigation Committee.

“The Academy assembled technology leaders from the industry, which had participated in open source, and tried to assess what could be improved,” added Bredow, who will keynote SIGGRAPH 2018 in Vancouver on August 13. “The Linux Foundation, which had tremendous success problem solving open source issues [with its pervasive computing platform] and setting up infrastructures for various industries, joined forces and provided consultation.”

While 80 percent of tech leaders surveyed used open source software, several problems were identified, including project inefficiencies, problems getting software to run together on incompatible systems, and licensing and other corporate  barriers. “Thus, with the help of the Academy Software Foundation, developers won’t have to wait so long for approvals and can create code more efficiently,” Bredow said.

Although there have been great strides in file formats, rendering object manipulation, and color management, there’s still the dilemma for software developers of figuring out what to keep and what to share. “Just being able to have the leadership of the Academy to say, ‘Hey, it’s now OK for you all to talk to each other and make these decisions and commit this code,’ will help us tell better stories,” said Zemlin.

Added Andy Maltz, managing director, of the Academy’s Science and Technology Council: “This is the first time that the Academy has ever lent its name to an entity it doesn’t fully control…ensuring that there’s a very healthy motion picture production ecosystem, and that movies will continue to evolve and innovate going far into the future.”

This Article is related to: Film and tagged Academy Of Motion Picture Arts and Sciences, Dawn Hudson, VFX