The film comes from ArabQ, the first LGBTQ production company based in the Middle East. 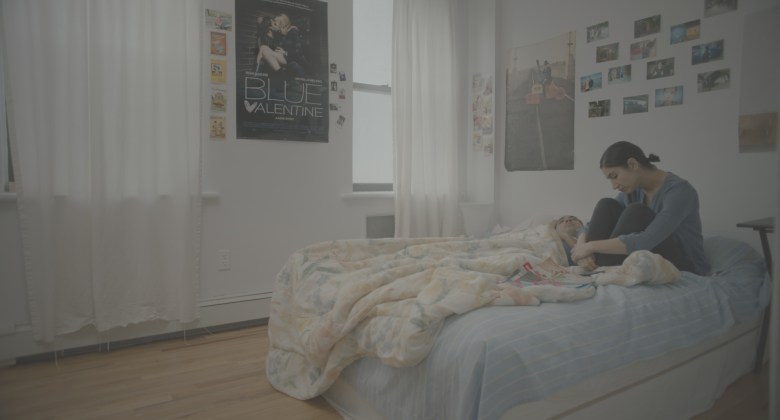 Following the launch of his production company ArabQ, the first ever Arab-based production company focused on movies with LGBTQ themes, Egyptian-American filmmaker Sam Abbas will soon release his first feature film. Based in Alexandria, Egypt, ArabQ aims to develop projects speaking to the Middle Eastern experience while also supporting LGBTQ stories and creatives.

“The Wedding” tells the story of Rami (Abbas), a closeted Muslim man hiding his sexuality while preparing for his upcoming wedding to Sara (Nikohl Boosheri), as he struggles to square his desires with his strict religious upbringing. Abbas explored similar territory in his 2016 short film, “Time to Come,” which received enough praise to convince him the subject was worth further exploration.

“The film to me, more than anything, is about repression and alienation. Cultural and religious upbringings impact day to day lives regardless of a person’s self-decided point of views,” Abbas told IndieWire. “People don’t realize the severity of being a member of the LGBTQ community in some parts of the Middle East. In Egypt for instance it is so bad where you can get targeted for just being friends with/associated with the LGBTQ community.”

Because of its controversial subject matter, “The Wedding” faces many challenges finding distribution in the Middle East. Screenings will be in select theaters and by invitation only for the safety of those attending. Although it is very dangerous to be out as a queer person in the Middle East, Abbas said an underground community that is “very active in the most secret way.” He added: “If you are living in a place that is not LGBTQ friendly then hopefully it will help show you that you are not alone.”

Watch the trailer for “The Wedding” below.

Editor’s note: A previous version of this article incorrectly stated that “The Wedding” premiered at the Berlin International Film Festival.

This Article is related to: Film and tagged ArabQ, Berlin 2018, Sam Abbas, The Wedding