The annual fest has (finally) announced its bookending premiere events, including a historical drama and a real-life tale of insane intrigue. 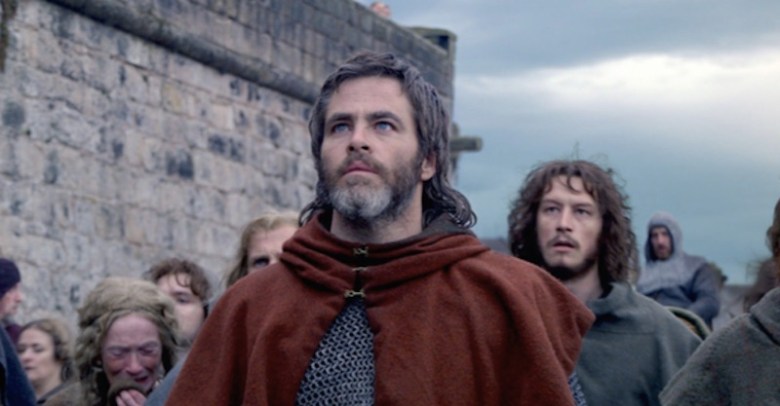 The festival will close with another historical drama, but one of a very different stripe and with a wholly different message. Kelly’s take on Savannah Knoop’s memoir ​”Girl Boy Girl: How I Became JT LeRoy” stars Kristen Stewart and Laura Dern.

The world premiere of “Outlaw King” will open the festival on Thursday, September 6, at Roy Thomson Hall. The film tells the “untold, true story of Robert the Bruce, who transforms from defeated nobleman to outlaw hero during the oppressive occupation of medieval Scotland by Edward I of England. Despite grave consequences, Robert seizes the Scottish crown and rallies an impassioned group of men to fight back against the mighty army of the tyrannical King and his volatile son, the Prince of Wales.” The film opens in select theatres and launches globally on Netflix on November 9.

“TIFF’s Opening Night Film, ​’Outlaw King​,’ tells a powerful story that is rich in drama, excitement, romance, and adventure,” s​aid Piers Handling, Director & CEO of TIFF, in an official statement. “Audiences are promised a thrilling journey back in time, as David Mackenzie masterfully unwraps history with taut dramatic flare and brings to life the true story of Scottish hero Robert the Bruce. Gripping performances led by Chris Pine and Aaron Taylor-Johnson make this a classic, entertaining, and action-packed Festival opener.​” 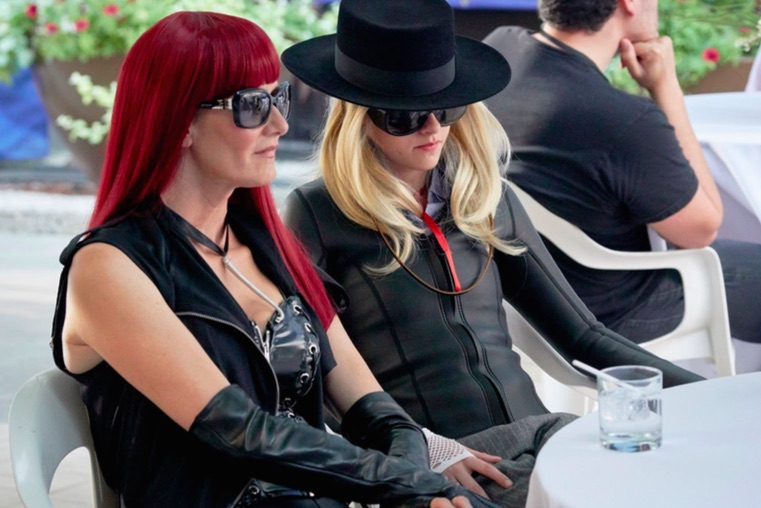 The world premiere of “Jeremiah Terminator LeRoy” will close the festival the following week. It’s billed as a “captivating true story goes beyond the headlines to reveal the most compelling literary hoax of our generation.”

Dern stars as Laura Albert, “an author who writes under a fictionalized persona, a disenfranchised young queer man named JT LeRoy. When her debut novel becomes a bestseller and JT becomes the darling of the literary world, she comes up with a unique solution to preserve her anonymity while giving life to her nom-de-plume. Enter her boyfriend’s androgynous sister, Savannah Knoop (Kristen Stewart), who connects with Laura’s punk, feminist, outsider universe and agrees to be JT in the public eye.”

“With ​’Jeremiah Terminator LeRoy,’ Justin Kelly brings to the screen a truly unbelievable story that captivated a nation,” said Cameron Bailey, Artistic Director of TIFF, in an official statement. “The storytelling is powerful and the characters are vivid, really evoking the idea that you have to see it to believe it.”