Vicente will team with Cameron Bailey to lead the festival after the planned departure of long-time director and CEO Piers Handling. 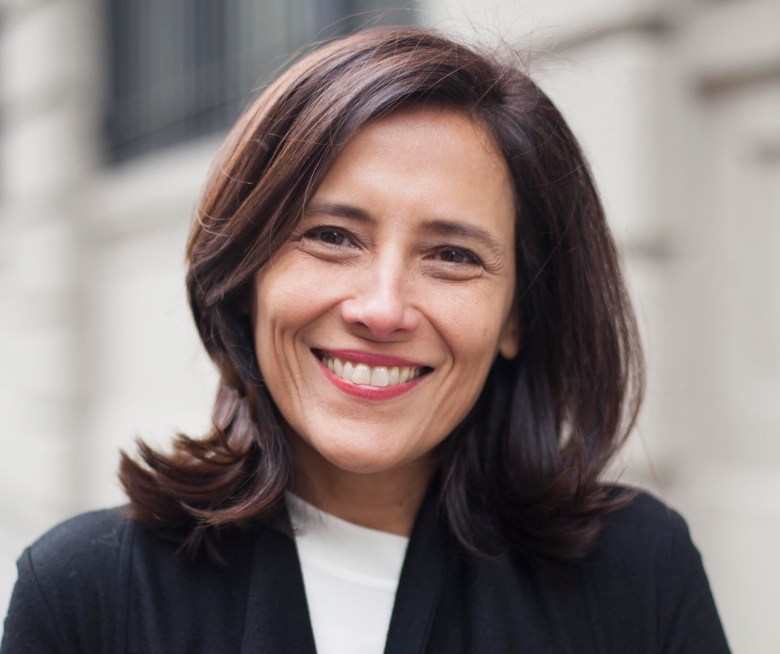 The Board of Directors of TIFF has today announced the appointment of Joana Vicente as the new Executive Director & Co-Head of TIFF, effective November 1. Vicente, who currently serves as Executive Director of the Independent Filmmaker Project (IFP), joins Cameron Bailey, who in April was announced as the Artistic Director & Co-Head, effective October 1. Last September, long-time festival director and CEO Piers Handling announced his intention to step down after the conclusion of the 2018 edition of the festival.

“After an extensive search for a Co-Head, we are thrilled to welcome Joana to the new role and to the TIFF family,” board chair Jennifer Tory said in an official statement. “The hiring committee was deeply impressed with Joana’s combined history as a producer, a champion of independent filmmakers, and with her success in fundraising and partnerships. Her extensive knowledge of the changing global film landscape solidified the decision. The Board is confident that Joana and Cameron are the perfect duo to take TIFF into the future.”

“Joana thinks big and thinks globally, which makes her an ideal partner,” Bailey added. “She complements strategic thinking with strong relationships built over years in the not-for-profit sector, and as a film producer. Her combined expertise as a leader, a manager, and a creator will be an invaluable asset to TIFF. I’m looking forward to working together with Joana to keep TIFF at the forefront of our industry’s change.”

In a statement of her own, Vicente said, “I’ve always looked to TIFF as a prominent international platform for world cinema, with an impact that is both local and global. Cameron’s artistic vision is inspiring and I look forward to working with him and with the passionate team at TIFF to expand the organization at an exciting moment in our ever-changing media landscape.”

Since December 2009, Vicente has served as the Executive Director of the not-for-profit Independent Filmmaker Project (IFP), the oldest and largest organization of independent filmmakers in the United States.

Per TIFF, IFP and TIFF are “working collaboratively to support a positive leadership transition for both organizations,” which will include Vicente attending this year’s festival continuing to oversee the production and execution of this year’s IFP Gotham Awards, set to take place November 26 in New York. In its own statement, IFP shared that it is opening up a search for a “dynamic new leader” for the organization.