The New York Times has decided to let a professional awards pundit based in Los Angeles take over its awards column. 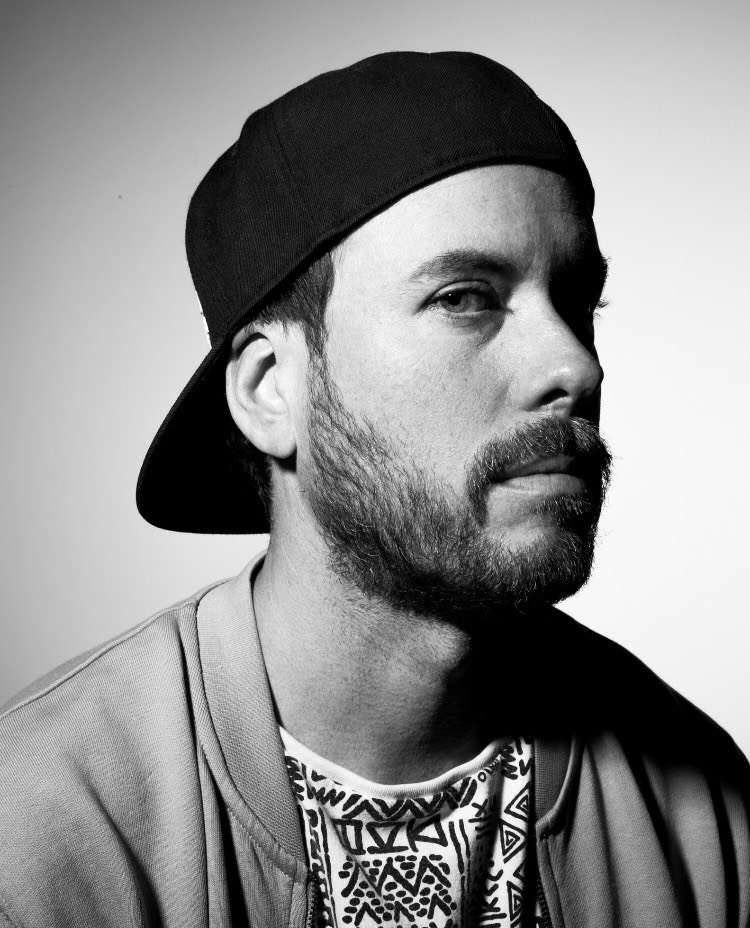 One of the legacies the late great journalist David Carr left to his beloved The New York Times was the awards column “The Carpetbagger.”  Initially, it was the forward-looking media columnist’s way of exploring the use of video and blogging software as he covered the Oscar season as a neophyte. After a few years, he passed the torch to Times staffer Melena Ryzik, followed by Cara Buckley, who both returned to their regular beats outside the awards season.

This year, recent Carpetbagger Buckley recommended someone outside The Times to take over the gig, New York Magazine’s Vulture Senior Editor Kyle Buchanan, a charming show business insider who can more than hold his own on the competitive awards beat. The New York Times’ new pop culture reporter will get started August 29 with the onset of fall film festivals Telluride, Toronto and New York, when the lion’s share of this year’s anticipated Oscar contenders will be unveiled.

Of course, regular staffers like Brooks Barnes will continue their entertainment coverage as well. But this is a sign that the awards space is a crucial revenue source for outlets that cover Hollywood: putting an expert covering film –and television (Emmys) — on the full-time beat offers a competitive advantage.

“I’m excited to cover Hollywood out of Hollywood,” Buchanan wrote in an email. “Mostly, though, I hope to bring the same wit and curiosity to the job that my predecessors did. Yes, there are a lot of silly things about the Oscars — and trust, I love covering the silly things, too — but I believe that when you really understand awards season, this is a continually exciting and surprising beat where the stories lend us a prism through which we can better know the world. Even a simple snub isn’t always just a snub: It can tell us a lot about what we canonize as a society and reveal where our blind spots still lie.”