Anderson is expected to factor into this year's Oscar races for animated feature and original screenplay with "Isle of Dogs." 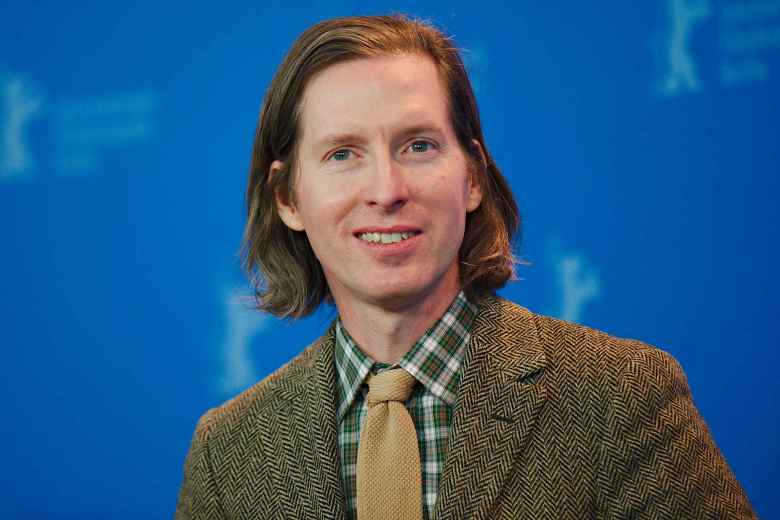 Wes Anderson is reportedly readying his return to the director’s chair less than one year after “Isle of Dogs” opened in theaters. The New Republic (via Premiere) reports Anderson has chosen Angoulême, France as the location to film his next movie, which will mark the 10th feature film of the director’s career.

Angoulême is located in southwestern France and is the capital of the country’s Charente department. The report also mentions production is set to begin in February 2019 and will last at least four months. Anderson is known to shoot his live-action works on location, which would suggest his 10th film will be set in France. The filmmaker has worked with French actors like Lea Seydoux and Mathieu Amalric in the past.

Anderson was most recently in theaters with “Isle of Dogs,” which opened in March from Fox Searchlight Pictures. The stop-motion movie is expected to factor into the Oscar races for animated feature and original screenplay this year. Plot and casting details about Anderson’s 10th feature are under wraps for now. The director has lived in France for years now. He worked on “Isle of Dogs” at London’s 3 Mills Studios, while “The Grand Budapest Hotel”  was mainly filmed in Görlitz, Germany.

Anderson’s 2019 production start would mark his 23rd year making features. The director got his start with 1996’s “Bottle Rocket.” Premiere added that part of Anderson’s crew is expected to arrive in Angoulême this fall to begin scouting and setting up for the production for the film.

IndieWire has reached out to Anderson’s representative for further comment.

This Article is related to: Film and tagged Wes Anderson