The final week of Summer was great for Ryan Murphy scripted series and football; not so much for the Emmys. Total viewers and adults 18-49, Live+3 TV ratings charts for the week ending Sept. 23, 2018. 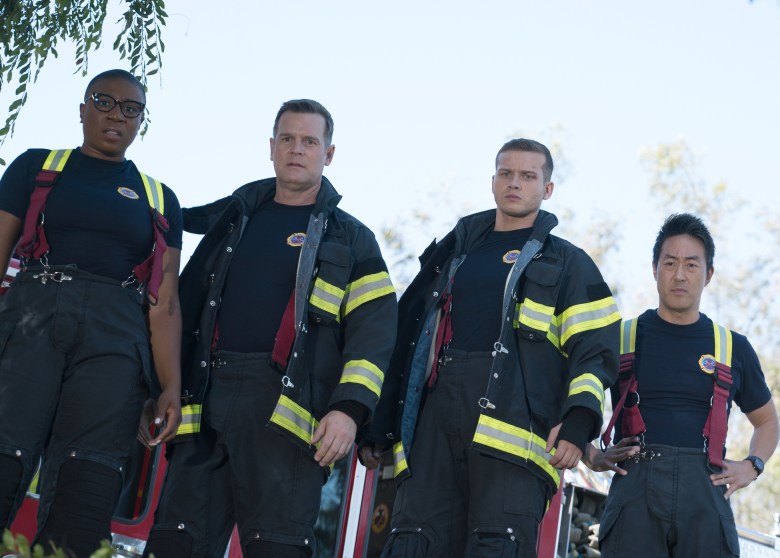 Fox treated the Season 2 premiere of Ryan Murphy’s emergency drama “9-1-1” as a new series, pouring tons of marketing support behind the show. And at least on night one, it worked.

Airing in a special Sunday night slot on the eve of premiere week, “9-1-1” averaged its most-watched episode ever. Thanks to running after a football lead-in, the Sept.23 Season 2 premiere of “9-1-1” averaged 13.8 million viewers, including three days of time-shifted DVR and VOD usage.

That made it Fox’s most-watched entertainment program in two years (not including post-Super Bowl programs). “9-1-1“ was also the week’s top-rated adults 18-49 scripted show, and posted its best-ever number in the demo (3.4).

The news wasn’t as good for the 70th Primetime Emmys, which sunk to a new modern low — a 2.5 rating among adults 18-49 and 10.6 million viewers on NBC, down from a 2.6 rating and 11.9 million viewers on CBS last year. (This year’s show took place on a Monday, but suffered from tepid reviews.) 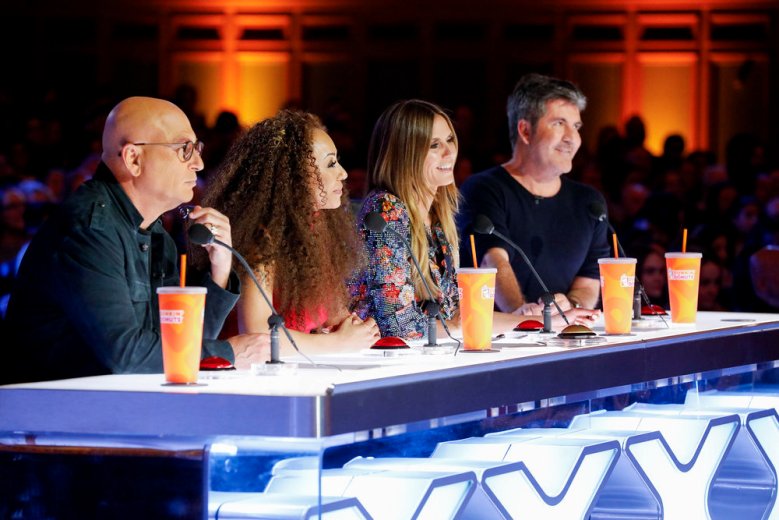 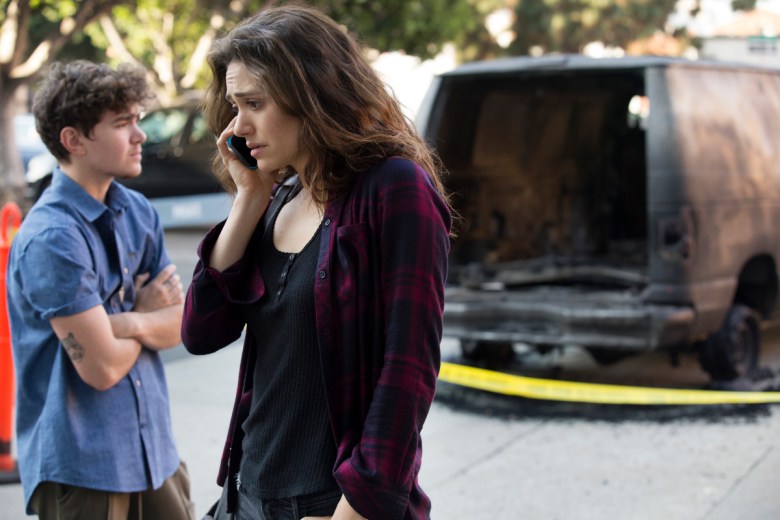 This Article is related to: Television and tagged 9-1-1, Ratings, Ratings Watch