The voice of Princess Tiana spoke to the "Ralph Breaks the Internet" animation team about changes to the character's complexion and facial features. 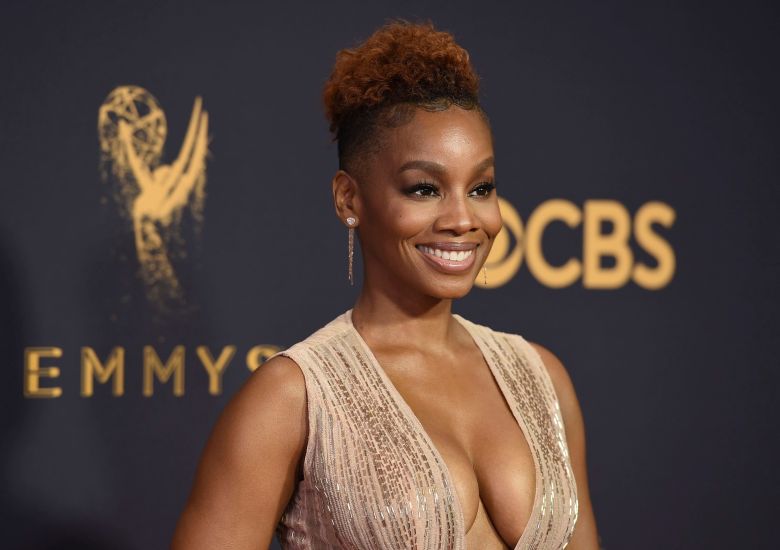 Actress Anika Noni Rose released a statement Tuesday revealing that approached Disney about changes made to Princess Tiana’s skin color and facial features for “Wreck It Ralph 2: Ralph Breaks the Internet.” Last week, Disney announced that it restored Princess Tiana’s original features following massive public outcry, but it is now clear that Rose played a pivotal role in affecting that change. Introduced in 2009’s “The Princess and the Frog,” Tiana is the first and only black Disney Princess. Her likeness was based on Rose herself, as she revealed in a statement made on Twitter.

“While making “The Princess and the Frog,” she said, animator Mark Henn based the character’s look on Rose, and asked her if there were any features she wanted Tiana to have. “Among the first things I said were a round nose, full lips, and that she be left-handed,” said Rose. She added that she was “as surprised” as Princess Tiana’s fans were when first-look images revealed that she “looked very different, with lighter skin and much sharper features.”

“My team and I immediately put in a call to the studio to talk about the visual changes, and three weeks ago I had a meeting in person with the ‘Wreck-It Ralph team,’ my original animator Mark Henn, and others,” she said.

Anika Noni Rose says she spoke to “Ralph Breaks the Internet” animators about the importance of representation after her character Princess Tiana (Disney’s first black Disney Princess) was depicted with lighter skin in the trailer: pic.twitter.com/ndxHhhOjeO

“They explained how CGI animation did different things to the characters’ color tones in different light compares to hand drawn original characters, and I was able to express how important it is to the little girls (and let’s face it, grown women) who felt represented by her that her skin tone stay as rich as it had been, and that her nose continue to be the little round nose that Mark so beautifully rendered in the movie; the same nose on my very own face and on many other little brown faces around the world, that we so rarely get to see represented in fantasy,” Rose said.

She also thanked Disney for taking the time to “have an open dialogue about legacy and representation… In doing so, they recognize that her legacy is also their legacy.”

In addition to her work in “The Princess and the Frog,” Rose has also starred on “The Good Wife,” “Bates Motel,” and “Dreamgirls.” In 2004, she won the Tony Award for “Caroline, or Change,” and was nominated for another Tony in 2014 for “A Raisin in the Sun,” opposite Denzel Washington.

This Article is related to: Film and tagged Anika Noni Rose, Disney, The Princess and the Frog, Wreck-It Ralph 2: Ralph Breaks the Internet