Gareth Evans teams up with Netflix for this early 20th century drama about a religious cult. 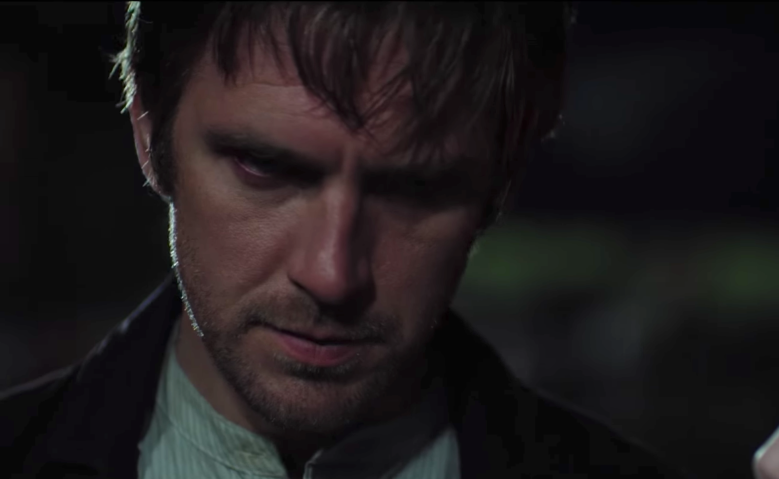 Gareth Evans is beloved for his martial arts action franchise “The Raid,” and now he’s hoping to bring that same level of bone-crunching spectacle to the horror genre with the upcoming “Apostle.” The film, the latest from Netflix, teams the director with “Legion” favorite Dan Stevens.

“Apostle” is set in 1905 and follows a Prodigal son (Stevens) as he ventures to an island to save his sister from a religious cult. The group is led by the charismatic Prophet Malcolm (Michael Sheen), who suspects the island’s new visitor might not be telling the truth about his identity. Lucy Boynton and Mark Lewis Jones co-star.

Netflix has debuted the first trailer for “Apostle” below, and it’s a batshit crazy introduction to the film’s central cult. Anyone who gets queasy around the sight of blood will probably want to stay far away from “Apostle.” The film looks to be a descent into bloodthirsty madness, with no shortage of gory religious rituals.

Stevens’ film career has been marked recently by the family movie “The Man Who Invented Christmas” and the historical drama “Marshall,” which makes “Apostle” an exciting change of pace for the actor. Stevens’ “Her Smell” debuted at TIFF earlier this month and he’s got Noah Hawley’s astronaut drama “Pale Blue Dot” opening in theaters next year.

“Aspotle” will be available to stream on Netflix starting October 12. The movie is set to world premiere Fantastic Fest in Austin, Texas later this month.