From comedies and crime procedurals to alt-historical dramas, these shows are perfect for bingeing now. 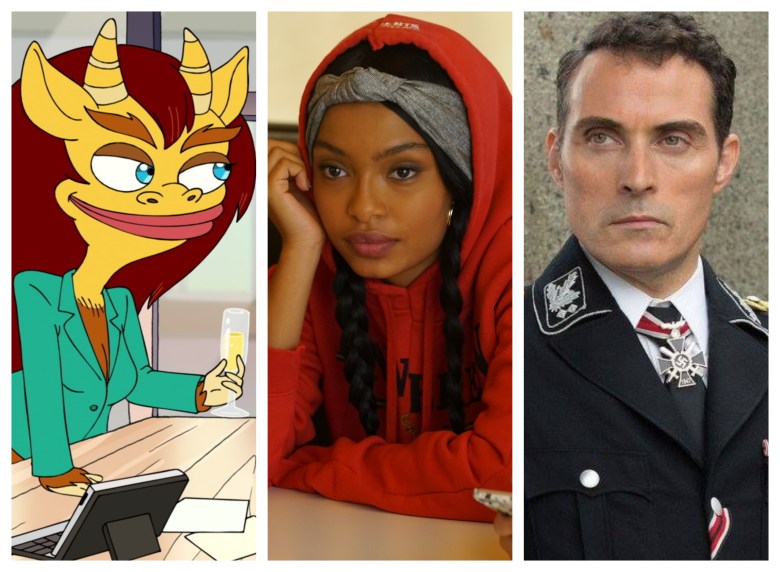 Summer isn’t over yet. Technically, it doesn’t end until the autumnal equinox on Sept. 22, which in turn coincides with the official start of the Fall TV season on Monday, Sept. 24. That gives you plenty of time to catch up on television, since you’ve probably been spending your summer in theaters.

This is a great time to taste-test any limited series you may have missed, new series that just became available, or catch up on a show in anticipation of its new season. IndieWire has compiled an eclectic mix of series ranging from beloved shows that were canceled too soon and escapist period dramas to irreverent comedies and action/espionage series to fill that “Jack Ryan” void. With more than 500 scripted series on offer, there’s bound to be something you haven’t seen.

Many of these on the list are available on streaming services you may already have: Netflix, Hulu, Amazon, or HBO Go. In some cases, a cable or other streaming subscription might be required. Fortunately, with a binge, subscribing for one month is enough to determine if that’s to your taste.

What makes for a good binge? IndieWire has created a rough guide for easily digestible binges that can be accomplished during a weekend or over the course of a few weeks.

Some criteria for IndieWire’s curated list of the best TV shows to binge:

With all this in mind, IndieWire has compiled the list, which can be accessed in the gallery above or simply click here.

This Article is related to: Television and tagged HBO, Hulu, Netflix