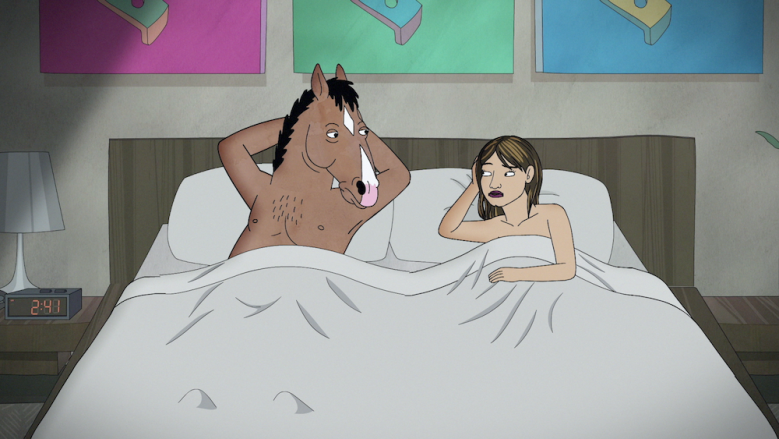 Welcome back to this amazing animated universe! As with previous seasons, “BoJack Horseman” continued to astound us with the level of voice talent brought into play; new cast members this year include Oscar winners, comedy legends, family members, and meta commentaries on the series. Below is a look at both the new and returning faces featured this year, all of which were wonderful contributors to one of our favorite shows.

We met the creator and showrunner of “Philbert” in Season 4, but Malek really gets a chance to shine here as Flip descends into full-fledged megalomania.

Todd’s seemingly perfect partner in asexuality returns this year, a brutal reminder that just because someone shares your preferences doesn’t mean they’re ultimately a good match. 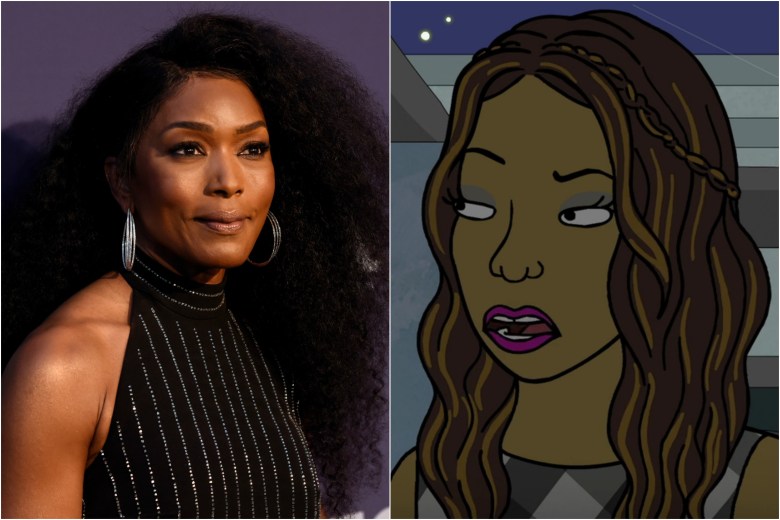 BoJack’s former PR rep returns with a brutal revelation, because no one can escape their past in the end. 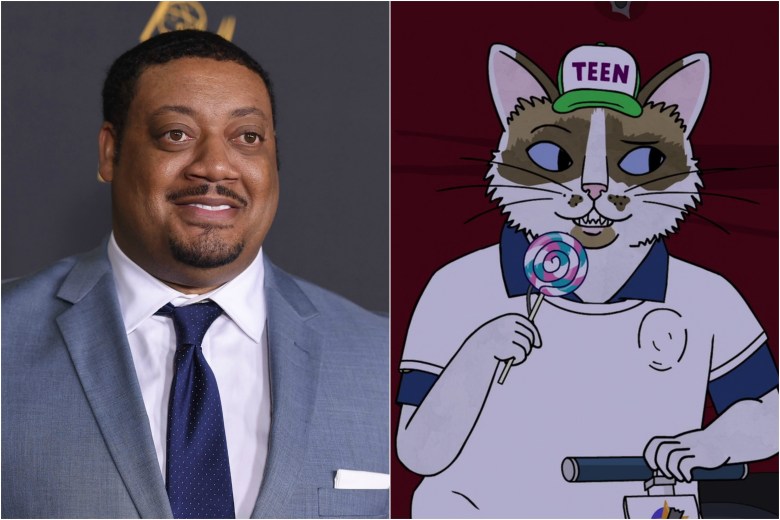 This loose cannon plays by his own rules, even when he’s “undercover.” 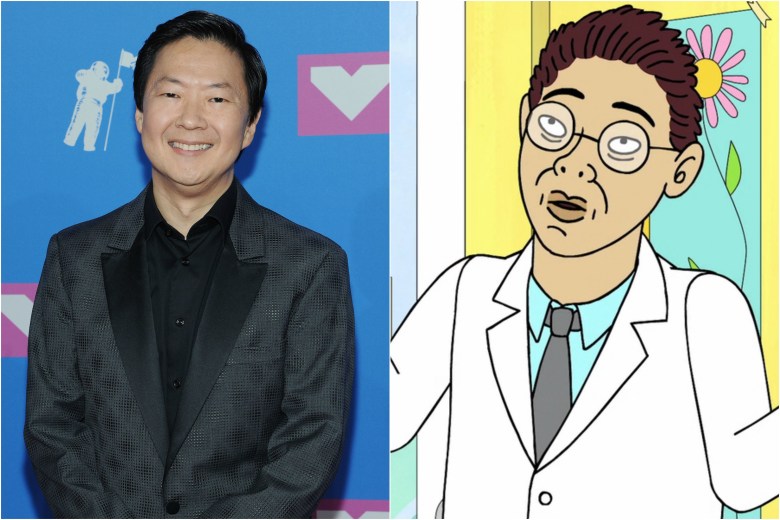 Last seen in Season 1 (which led to no shortage of delightful “Doctor Who” references), the return of Dr. Hu in Season 5 meant a sad reminder of Sarah Lynn’s loss that may have contributed to BoJack’s emotional state in Episode 10. 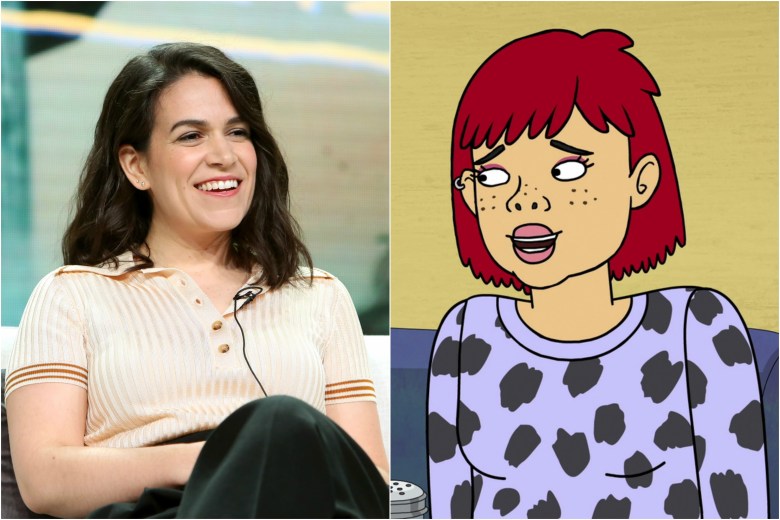 Emily has always been a major part of Todd’s backstory, but it’s nice to see them try to figure out how to be friends, now that he’s openly asexual. 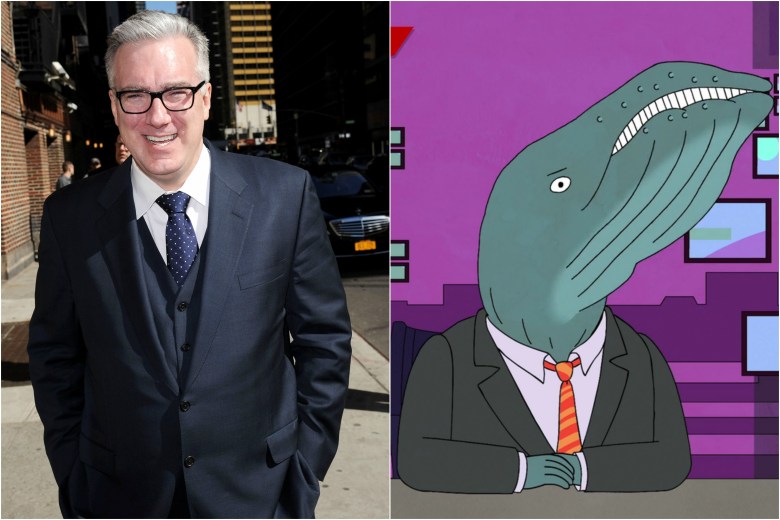 Trust MSNBSea’s erstwhile anchor to get involved with the latest controversies.

In the brilliantly-titled episode “Mr. Peanutbutter’s Boos,” Mr. Peanutbutter’s first two ex-wives return with period-appropriate Halloween costumes and key realizations about why, exactly, his marriages all seem to crumble.

BoJack’s half-sister makes a few appearances through the season, and she’s lovely as always, even if she remains scarred by the events of last season. 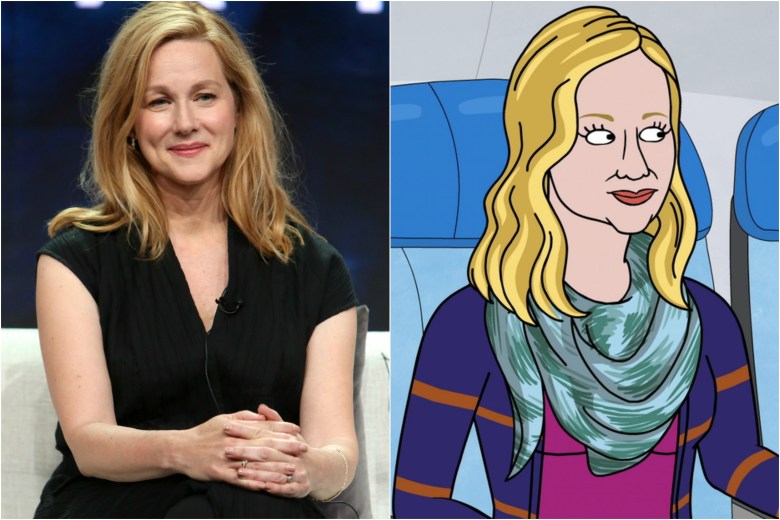 The premise of Laura Linney’s movie in this context is amazing and it would be very nice if it were one day made. Also, as always, points to the stars who appear as themselves on this show, because no matter what, something weird will be asked of them. 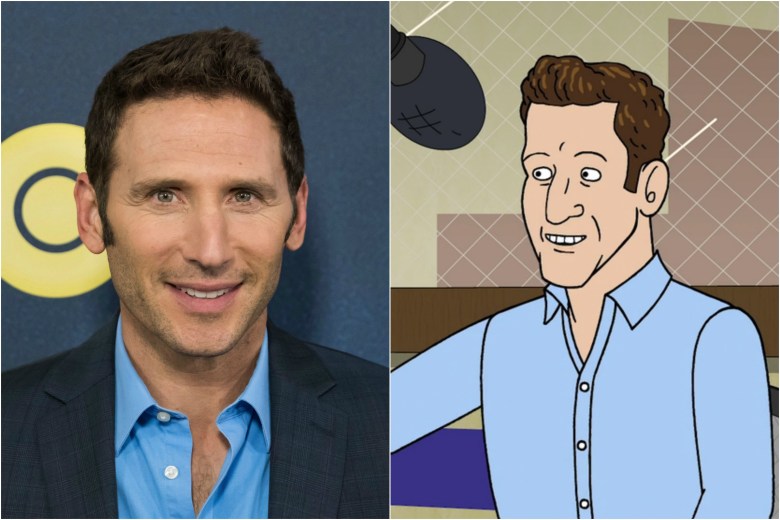 The “Royal Pains” and “In Her Shoes” star quoting the Torah to defend Vance Waggoner’s anti-Semetism is the sort of lovely insider touch this show excels at including. 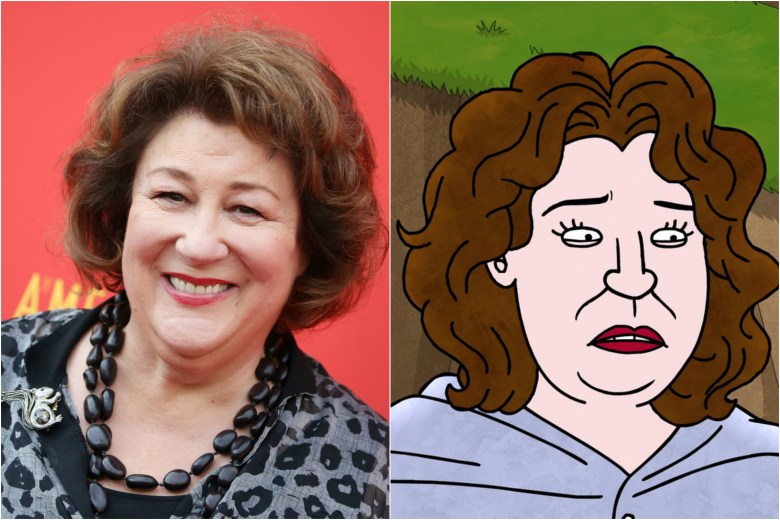 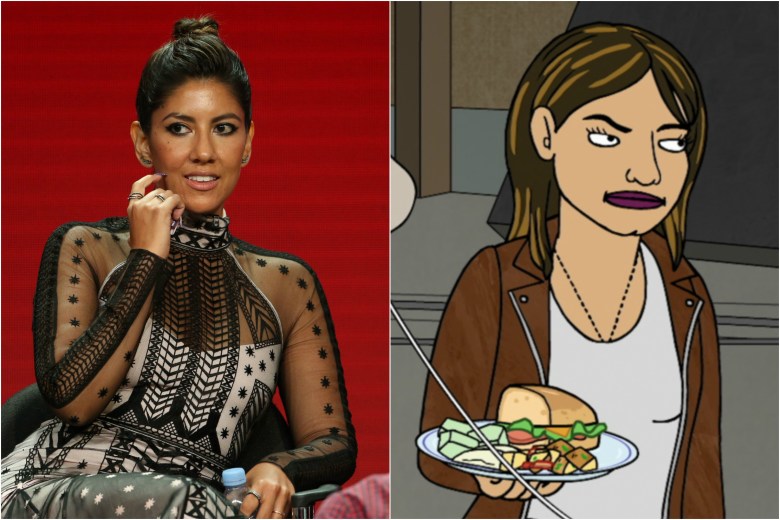 It might seem like typecasting to cast the actress best known as tough cop Rosa Diaz on “Brooklyn Nine-Nine” as the actress who plays tough cop Sassy Malone on “Philbert,” but not only does she deliver a beautifully nuanced performance, but demonstrates some impressive range — including a lovely singing voice. 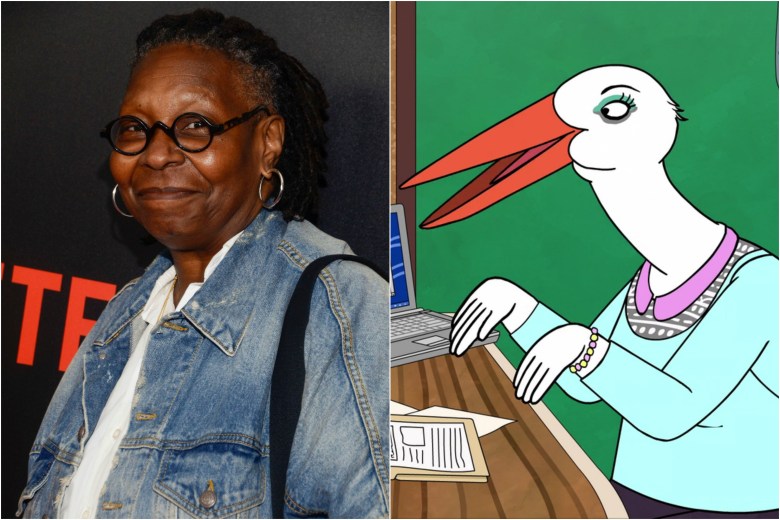 She only sticks around for a bit, but much like Princess Carolyn, we wish we’d had more time with this life-affirming adoption worker. 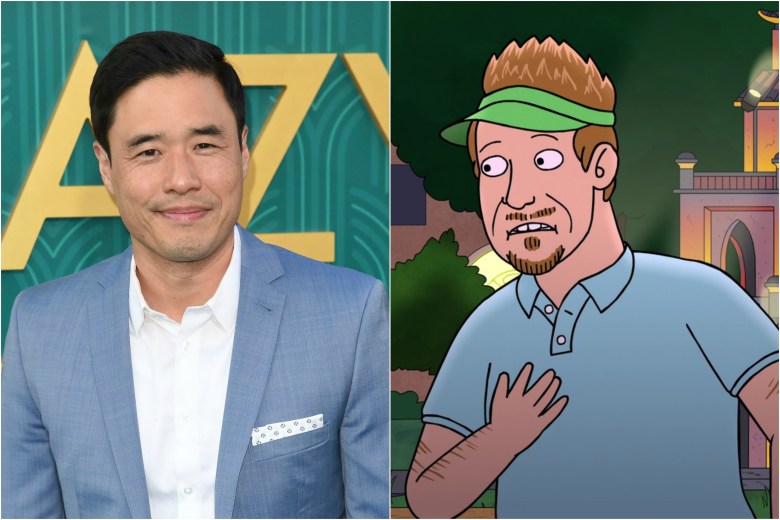 Episode 2 of Season 5, “The Dog Days Are Gone,” made some interesting choices when it comes to race-bending, and right up there is casting the always wonderful Randall Park as a white American tourist who seems not to be able to understand Diane in Vietnam. 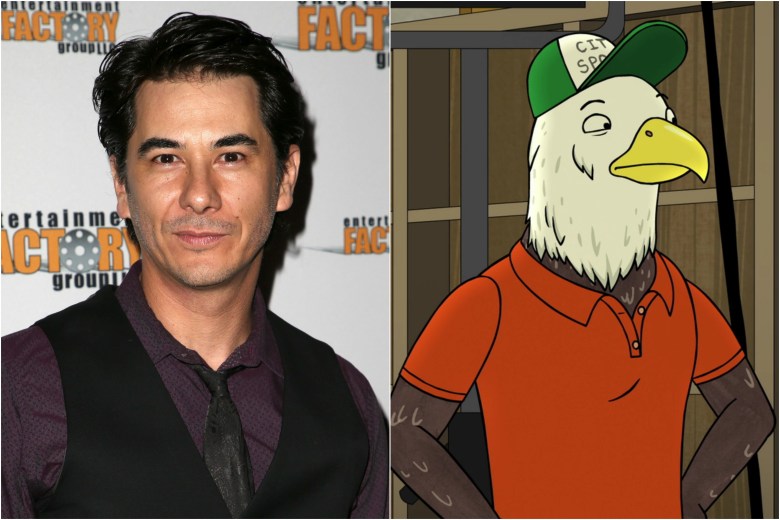 Duval is also featured in Episode 2, and while not explicitly white, casting him as a bald eagle who also happens to be a grip working on Laura Linney’s new movie is a pretty clear indicator of what’s implied. 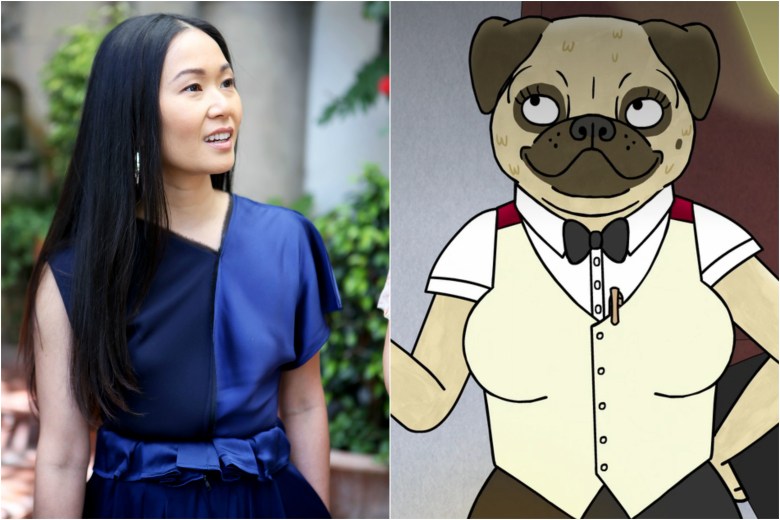 Anyone who doesn’t want only good things for Pickles is a monster. She may be the worst sort of example of Millennial, but she also clearly has a lovely heart, and hopefully becoming Mrs. Peanutbutter #4 won’t be too tough for her. 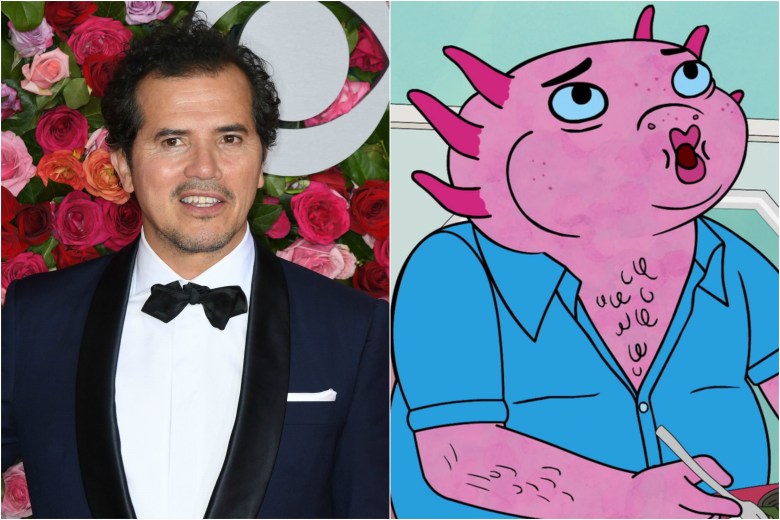 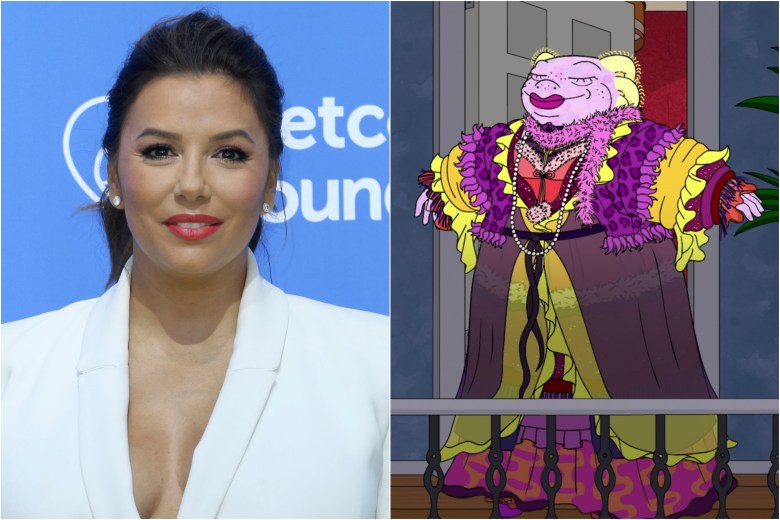 Just great casting, especially given the direction this farce takes. 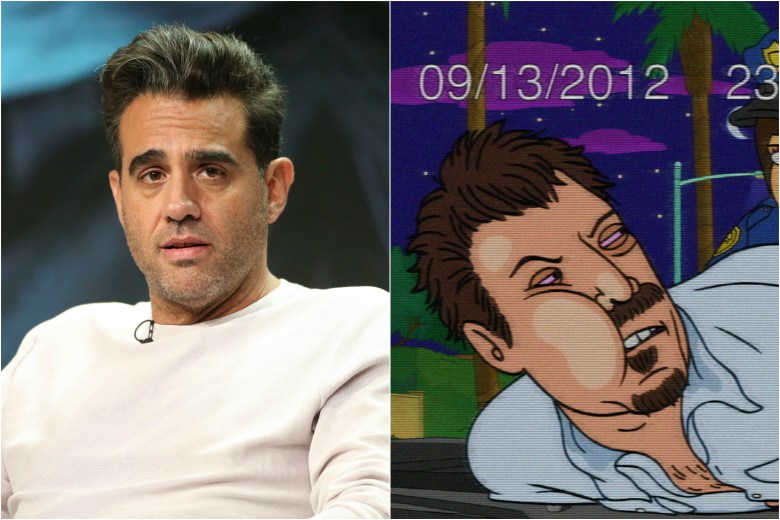 It’s fair to be concerned that Bobby Cannavale might be in danger of getting typecast as a #MeToo avatar, with this as well as his role in “Master of None” Season 2. Fingers crossed his character in “Homecoming” helps him escape that trope. 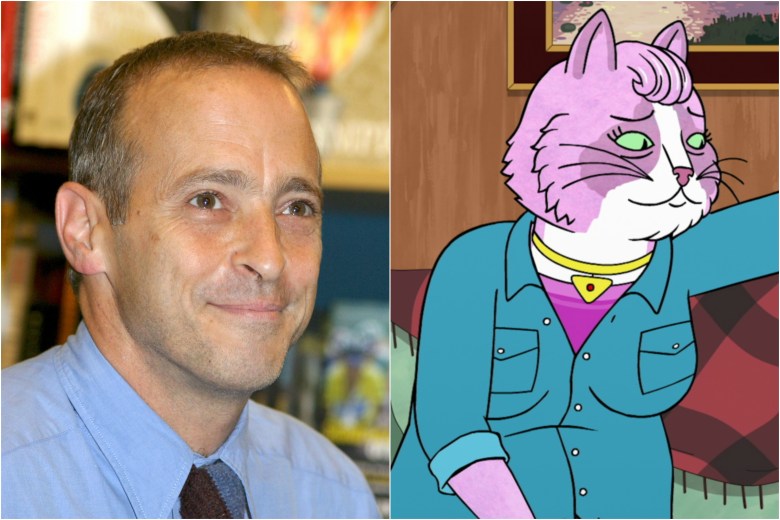 Amy Sedaris’ brother is an acclaimed writer who narrates his own memoirs for audiobook purposes, and when doing so, will go into character as his own mother, deceased now for several years. So holy crap, casting him as the mother of Princess Carolyn (played by Amy Sedaris) is just an amazing choice. 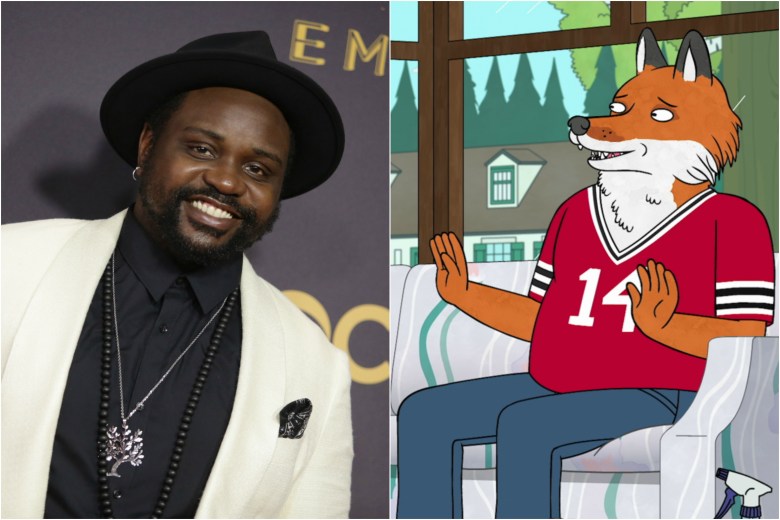 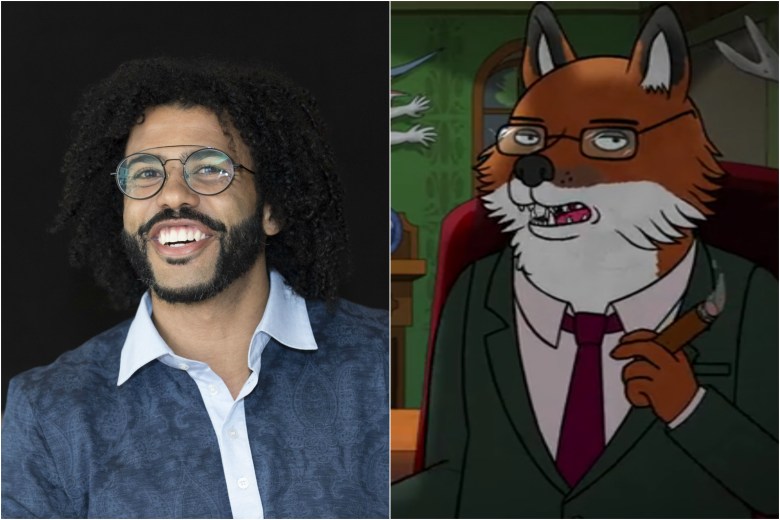 Diggs and Henry, for the record, are the exact same age, which makes their father/son casting pretty funny — yet both men slip pretty seamlessly into the roles, and Diggs makes the most of that incredible monologue about Princess Carolyn’s potential future. 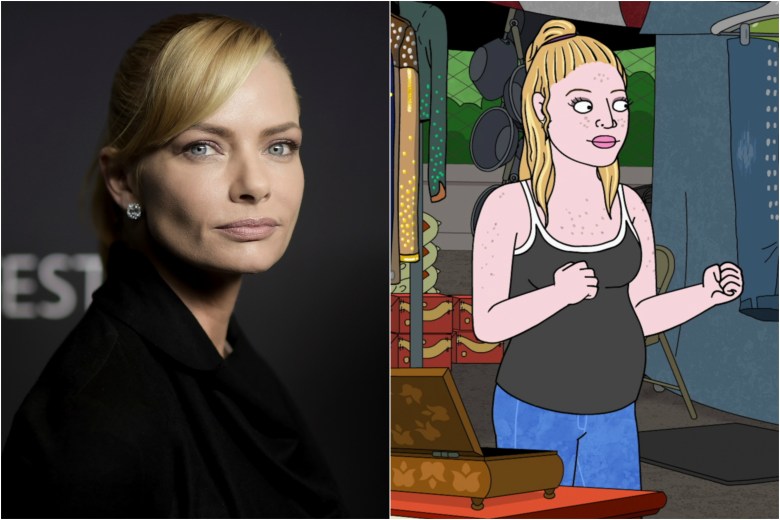 The “My Name is Earl” star brought authentic Southern charm to the role. 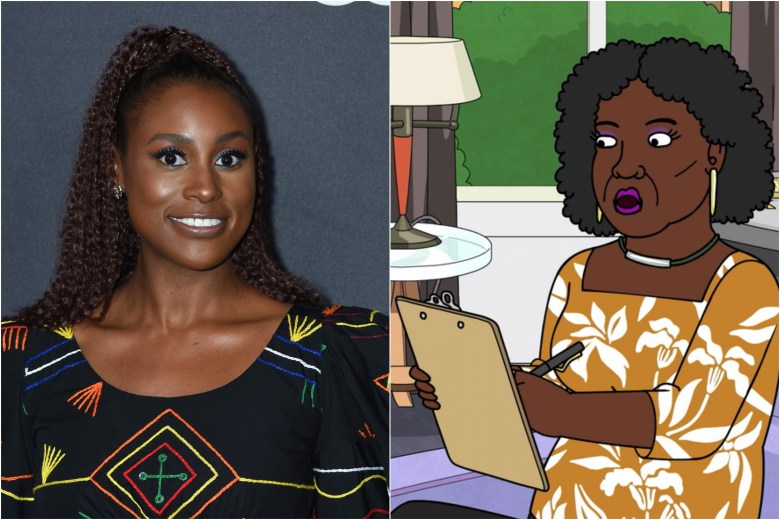 Being a therapist seems like a difficult profession, and even more difficult when BoJack — sorry, “BoBo the Angsty Zebra” — is one of your clients. 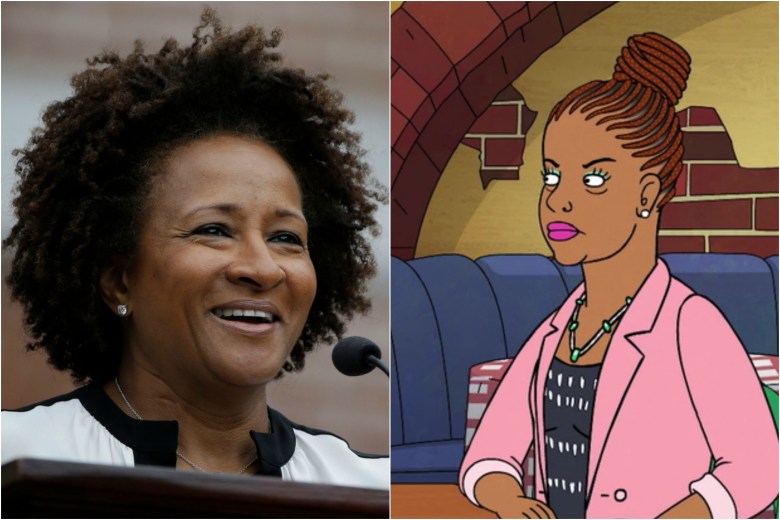 Also not easy? Having to negotiate a feud between Princess Carolyn and Todd Chavez. Much sympathy to this married couple, dealing with these folk. 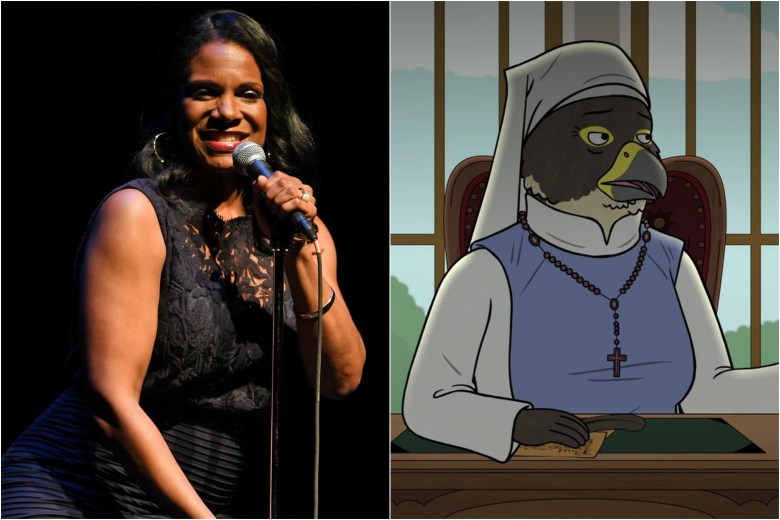 Deliberate shout-out to Audra’s role in the live “Sound of Music”? We can hope so. 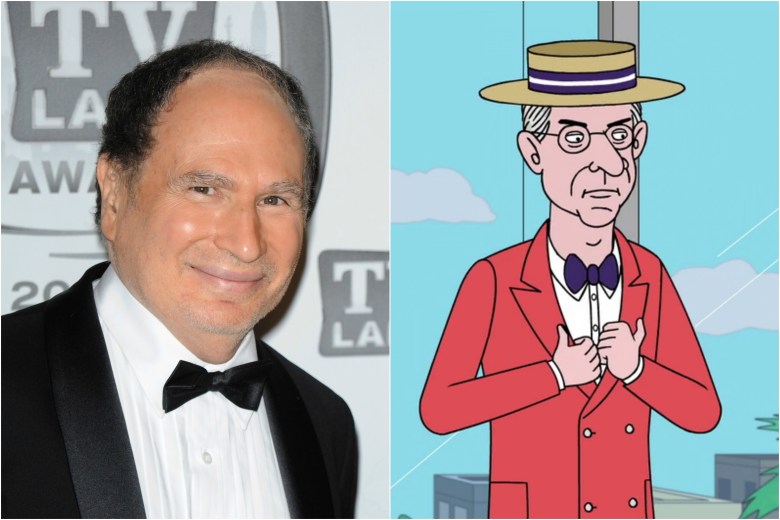 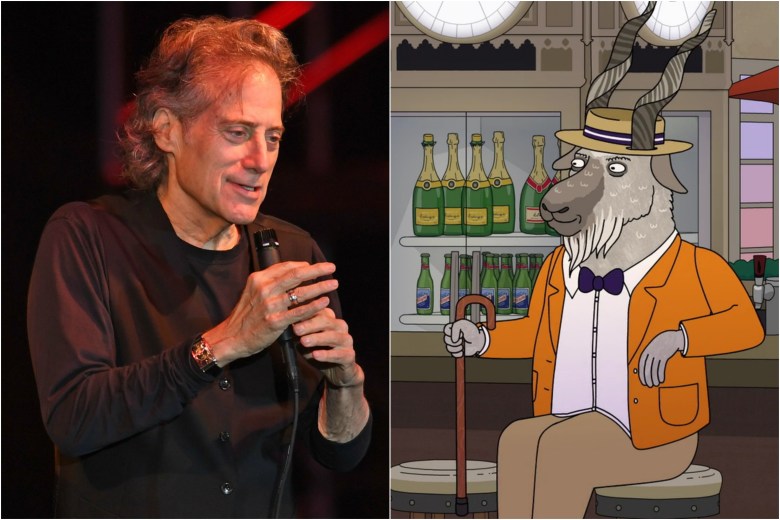 These two make for an amazing paring, as proven by their character names. May we all be able to overcome longtime grudges the way these two veteran comedy writers can.

Isiah Whitlock, Jr. – What Time Is It Right Now CEO 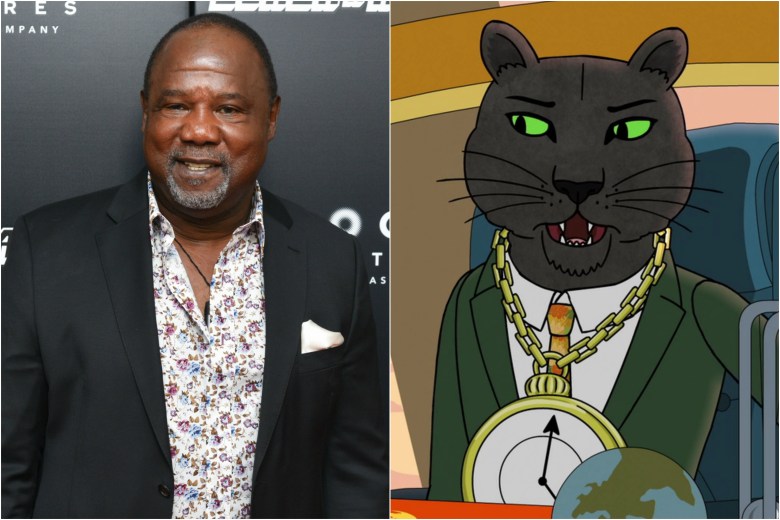 The only flaw in Whitlock’s appearance here is that he never gets to say “Shiiiiiiiiiiiiiit.” But we will forgive the show this oversight.