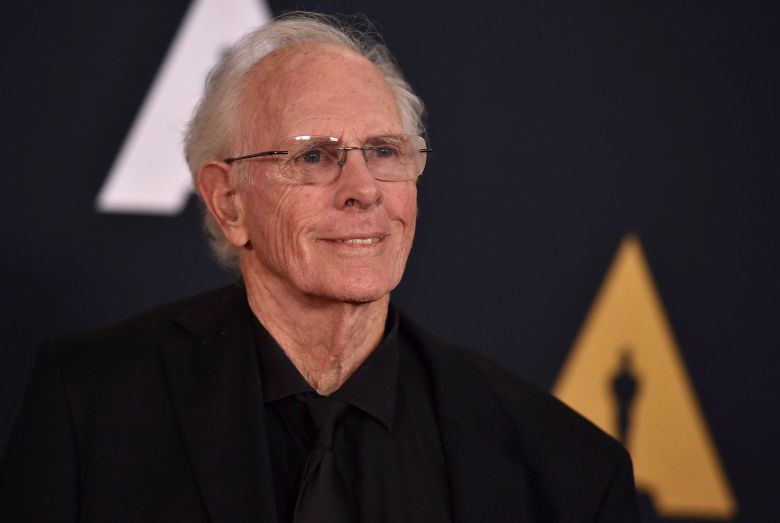 Following the death of Burt Reynolds earlier this month, Bruce Dern has been cast as his longtime friend’s replacement in Quentin Tarantino’s “Once Upon a Time in Hollywood.” Dern will play George Spahn, who owned the ranch where Charles Manson and his “family” spent much of their time in the lead-up to the infamous Tate-LaBianca murders of 1969. Deadline first reported the news.

Reynolds and Dern appeared in the Hallmark film “Hard Ground,” a Western released in 2003. “Once Upon a Time in Hollywood” arrives in theaters on July 26, 2019.

This Article is related to: Film and tagged Bruce Dern, Burt Reynolds, Once Upon a Time in Hollywood, Quentin Tarantino