"The image in question was mistakenly removed," the company said in a statement. 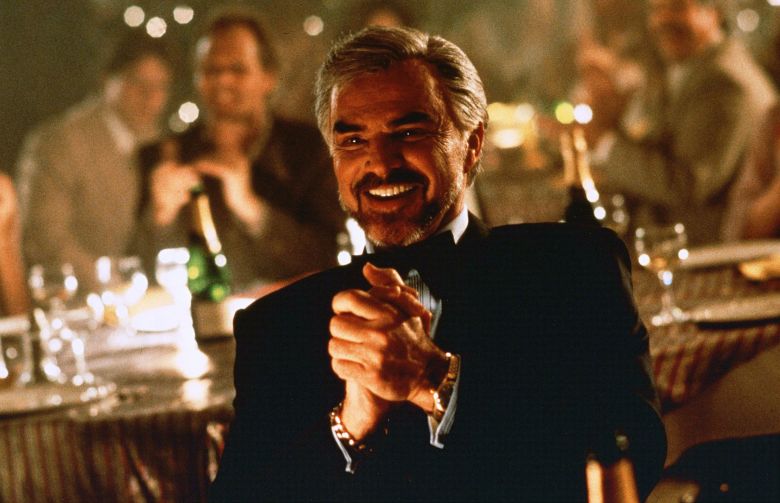 In addition to his many film and television roles, Burt Reynolds was particularly well known for a 1972 Cosmopolitan photo shoot in which he appeared nude on a bear-skin rug. Said image was the focus of many tributes to the Oscar nominee, who died on Thursday at age 82, but not for long: Facebook auto-removed it from many users’ posts because it “goes against our Community Standards on nudity or sexual activity.”

Now, according to the Blast, Facebook has restored the photo and released a statement clarifying that “the image in question was mistakenly removed.”

“We are restoring the image as it does not break our standards and apologize for any inconvenience this may have caused,” the statement concludes. That’s surely good news to anyone who wanted to see the ’70s sex symbol in his natural state. Reynolds first gained attention for such ’60s television series as “Gunsmoke” and “Hawk” before becoming a movie star thanks to films like “Deliverance,” “The Longest Yard,” and “Smokey and the Bandit.”

His sole Academy Award nod came for his supporting role in Paul Thomas Anderson’s “Boogie Nights,” in which he played a pornographer. Reynolds was recently cast in Quentin Tarantino’s “Once Upon a Time in Hollywood,” but had yet to shoot his scenes at the time of his passing.

This Article is related to: Film and tagged Burt Reynolds