When the documentary festival kicks off later this week, it will be able to boast something new in an evolving industry: gender parity across its entire slate. 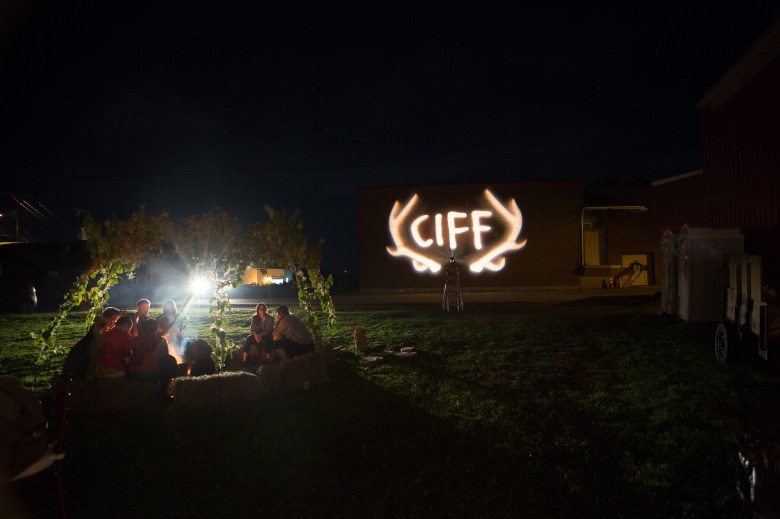 This year’s Camden International Film Festival is joining a growing push into gender parity in the festival world. When the festival launches later this week, it will present 37 features, 43 short films, 1 episodic series, and 20 virtual reality and immersive experiences from over 30 countries, most of them helmed by women. As gender parity continues to spread through the festival world, Camden has taken it one step further: Across all sections, not just film selections, half or more of the selections are directed or co-directed by women.

CIFF was founded in 2005 with the express purpose to marry the charm of the small town film festival with the need for more events focused on documentaries. Even then, the festival was focused on diversity and introducing new filmmakers to the fest world.

“Our very first festival back in 2005 featured a majority of female filmmakers, so CIFF from the start has embraced new and diverse voices,” Executive Director and Founder Ben Fowlie told IndieWire. “Documentary is, in many ways, blazing a trail for the wider film industry. We are grateful to be part of a community that is invested in supporting inclusivity, and we are proud to be an organization that can help incentivize the wider media industry to follow our lead.” 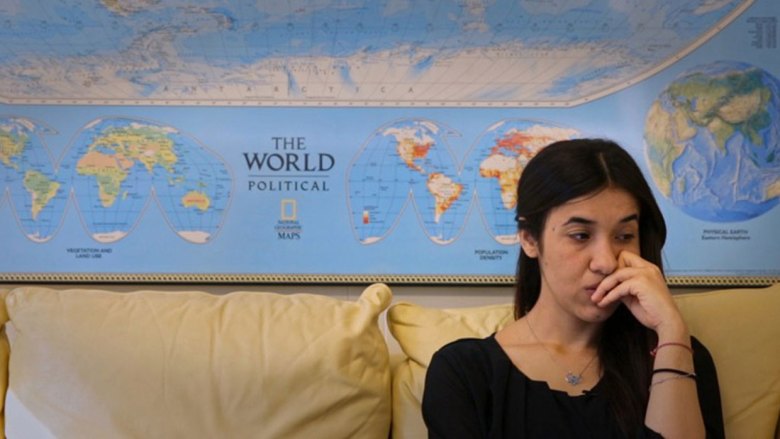 In 2009, the filmmaker-focused fest launched the Points North Forum, originally designed as an afternoon of panel discussions that, in less than a decade, has grown into one of the largest gatherings of documentary filmmakers and industry professionals in the United States. The year-long Points North Fellowship has grown into a key launching pad for feature-length documentaries in development.

“Programming with an eye towards gender parity challenges us to remain aware of who was involved in a film’s creation. We want to applaud the rich and varied contributions of women creators, and essentially make more room at the cultural table for new artistic voices to be heard,” said Sean Flynn, Points North Institute’s Program Director. “We are eager to see how cinema will change when women gain equal access to funding, exposure, and distribution.”

The festival’s curated slate includes a number of highlights, including women-directed films like Alba Sotorra’s “Commander Arian: A Story of Women, War & Freedom,” Dorottya Zurbó’s “Easy Lessons,” Alexandria Bombach’s “On Her Shoulders,” Irene Lusztig’s “Yours In Sisterhood,” and Jane Gillooly’s “Where the Pavement Ends.” Documentary film has long played home to a wide array of female filmmakers, and this year’s slate is a canny reflection of precisely that.

“For nearly a century, documentary has allowed us to see the world,” said Senior Programmer Samara Chadwick. “As a programmer, I feel that a filmmaker’s perspective on the world can never be neutral. Neutrality can really only be the stance of someone who has never felt like a minority. I believe a person’s own story inevitably affects the way they chose to tell stories, and that nuance is not at all a deficiency, but a depth of perspective that should be embraced.”

This year’s festival runs September 13 – 16. The full program and schedule of events is available right here.