The final season of the revived animated could wrap up some plotlines fans are dying to see. 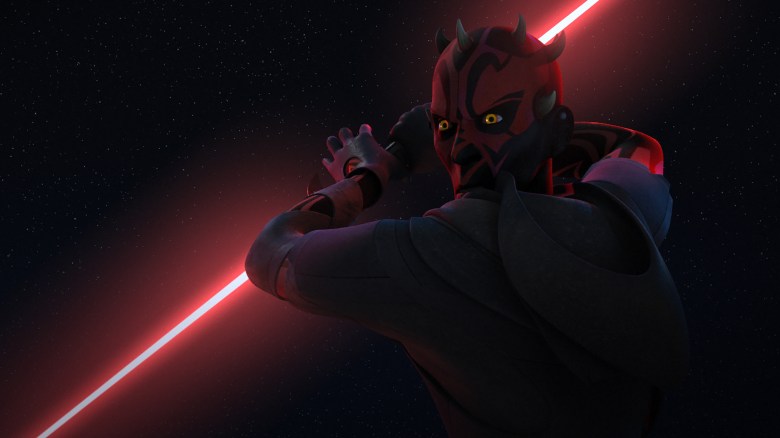 How did Darth Maul survive being cut in half by a Jedi lightsaber at the end of “Episode I: The Phantom Menace” and then pop up for a cameo in “Solo: A Star Wars Story”? Well, the answer to Maul’s survival is found in the 2008 “Star Wars” CGI-animated series “Clone Wars,” and Maul’s tale was far from done when the show was canceled on Cartoon Network in 2014. There’s a 99 percent chance this iconic red-and-black Sith will resurface in the final season of “Clone Wars” in 2019 since he was affirmed by showrunner Dave Filoni to have an integral role in the intended finale Mandalore Arc. And Maul’s story isn’t the only story thread fans are curious about.

It has been confirmed that somewhere among the 12 final “Clone Wars“ episodes, the unfinished Mandalore Arc will be covered. But time will tell whether the seventh season of “Clone Wars” will wrap up other unfinished arcs beyond Mandalore.

1) The Abduction of Supreme Chancellor Palpatine

To get to the where “Revenge of the Sith” kicks off, it’s inevitable that General Grievous will capture Chancellor Palpatine (Darth Sidious in disguise) at some point. While the capture was depicted in the proto-canon Genndy Tartakovsky’s 2D “Star Wars: Clone Wars” micro-series, the new canon television has yet to fully show the kidnapping—that is, if it chooses to depict it rather than keep it off-screen.

Love or hate that this iconic bounty hunter of the original trilogy will have his own spin-off movie, Boba Fett has a harrowing coming-of-age arc in “The Clone Wars” about his corruption and anger toward a flawed government that provided no restitution for leaving him a war orphan. In the show, he is last seen running a motley crew of bounty hunters. Unfinished animation indicated that he became the protégé of renowned bounty hunter Cad Bane, a reoccurring antagonist of the Jedi. There might be room to explore more of Fett’s burgeoning amorality in the bounty hunter business toward the release of his own live-action solo feature, reportedly to be directed by James Mangold.

3) The Missing Adventures of Ahsoka Tano

In an iconic image, fan favorite Padawan Ahsoka was last seen renouncing her Jedi title and walking away from the Jedi temple into the sunset. When the show was canceled, it seemed all had ended for Ahsoka in “Clone Wars.” But the new “Clone Wars” trailer reveals Ahsoka is participating in a Mandalorian cause, likely as a non-Jedi Force-warrior. Whether it will delve into what she was up to before she joined the Mandalorian cause is up in the air. 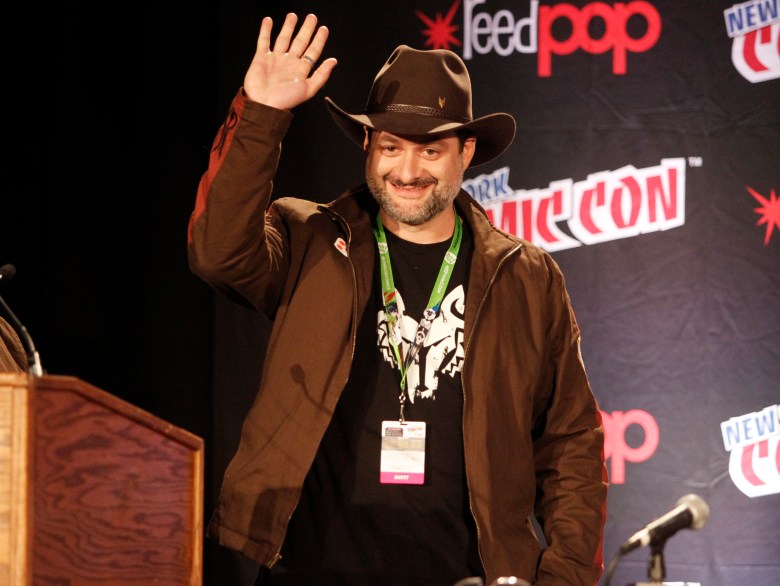 One of the causes for Ahsoka’s departure was the betrayal of her fellow Jedi Barriss Offee, a padawan disillusioned with the Jedi Order’s failings. After framing Ahsoka for a terrorist attack on the Jedi temple, Barriss was last seen escorted to prison. In an original draft for that episode, Barriss committed suicide in jail but Filoni scrapped this in favor of saving her for more stories. Said stories never came to fruition, and as no text or comics specified her fate, the series might cover if Barriss survived Order 66, crossed paths again with Ahsoka, or met some other fate.

5) The Fate of the Clones

Many of the stand-out arcs of “Clone Wars” starred the clones, including when, in Season 6, one of the clones discovers Chancellor Palpatine’s Order 66 massacre conspiracy in the form of control chips implanted in the clones’ brains, but was killed before he could get the word out to everyone. Luckily, “Rebels” clarified that Rex and a handful of other clones had their control chips removed, thus sparing them from obeying the Order 66 bloodshed. While unfinished animation clips showed surgical scars on some clones to indicate the chip removal, there is no official scene of Rex and other clones removing their chips.

On a more dreadful note, for the Order 66 massacre to proceed in canon, not every clone was aware enough to remove their obedient chip. Considering the show’s efforts to interrogate the themes of agency and conditioning among the clone army, it is probable that the finale will further explore the cataclysmic psychological outcome for clones stripped of free will once the Order 66 brain chip activates.

The final seventh season of “Clone Wars” will debut on Disney’s upcoming streaming service, which is expected to arrive in fall 2019.

This Article is related to: Television and tagged Disney, Star Wars, Star Wars: The Clone Wars