The Tony-winning actress was set to star in a new biopic last year, but as the Kasi Lemmons film prepares for production, it's getting fresh attention (not all of it good). 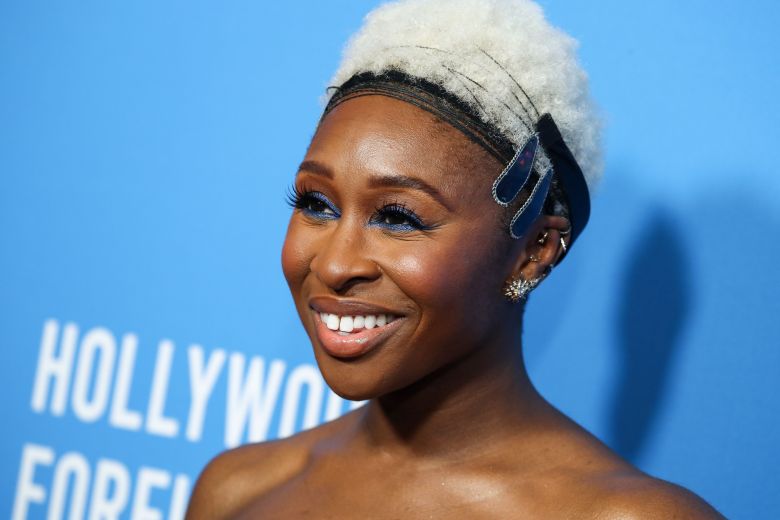 Rumors of a Harriet Tubman biopic have persisted for years — in 2015, Viola Davis was reportedly set to produce and star in a feature about the seminal civil rights crusader — and the dearly departed WGN America series “Underground” included a major plot centered on Tubman, as played by Aisha Hinds, but the news that Focus Features is set to start production on their very own “Harriet” still came as a bit of a surprise when it was announced last week. While it was initially announced that Tony-winning actress Cynthia Erivo (who is just one Oscar away from joining the ranks of fellow EGOT recipients) was set to star as Tubman last year, that incarnation was an “independent” feature set to be helmed by Seith Mann.

On Thursday, the project got a major boost, when Focus Features announced that their “Harriet” was now set to be directed by “Eve’s Bayou” helmer Kasi Lemmons with a script by Lemmons and “Ali” screenwriter Gregory Allen Howard. Erivo, who will be seen later this season in Steve McQueen’s “Widows” and Drew Goddard’s “Bad Times at the El Royale,” is still on deck to play the American abolitionist, and while that’s not new news, the renewed interest in the film sparked something familiar: backlash.

Erivo herself tweeted out the news about the film, which was soon met with backlash over the casting of Erivo, a British actress of Nigerian heritage, as one of America’s most important civil rights figures. As The Root reports, “some Twitter users said the choice to cast a non-American, non-descendant of slavery was disrespectful to black Americans. Part of that criticism was levied at Erivo herself, while others cast blame on the film’s African American director, Kasi Lemmons.”

The actress soon responded to the news via her social media channels, including a long Instagram post in which she addressed the backlash and offered her own take on why the role is so important to her and how hard she worked to win it.

“I struggled a little with whether or not to post anything about this role, because even though there is so much celebration and encouragement coming through, there’s also anger and offense spurred on by my being from the UK,” she wrote. “I guess there is a bigger conversation to be had about heritage and experience, also about who Harriet really was. That can not be had in an Instagram post, what I will say is that my journey to this woman has been long and detailed and one I have not taken lightly.”

She added, “People speak of foreign privilege and truthfully life would be unbelievably easy if that were applied to me but that is not my portion. … I cannot tell how protective I am of this woman and her story.”

As The Root notes, while the question of if non-American actors should be able to play black American roles is not a new one — last year, “Get Out” star Daniel Kaluuya received his own share of backlash for starring in Jordan Peele’s film — “others [fans] wondered where that energy was when black American actors were cast to play African roles, as with Forest Whitaker playing Ugandan dictator Idi Amin, or Don Cheadle playing the lead in ‘Hotel Rwanda.’ Still others noted that white British actors and American actors took roles representing opposing sides of the pond all the time.”

Per Focus’ official synopsis, the film “follows Tubman on her escape from slavery and subsequent missions to free dozens of slaves through the Underground Railroad in the face of growing pre-Civil War adversity.”

Production on “Harriet” will begin next month in Virginia. Leslie Odom Jr., Joe Alwyn, Jennifer Nettles, and Clarke Peters are set to co-star. You can read Erivo’s full response, via Instagram, below.