Cronenberg got offered to direct "Return of the Jedi," but he compares making a franchise movie to "doing one episode in a well-established TV series." 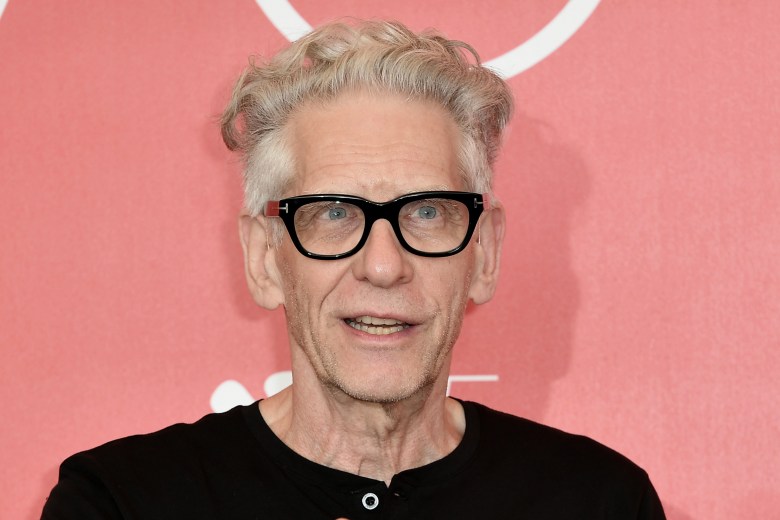 David Cronenberg is famous for crafting body horror nightmares like “The Fly” and “Scanners” and hard-hitting dramas such as “Eastern Promises” and “A History of Violence,” but one thing the director has never done is join a franchise behind the camera. Cronenberg got close when he received a call from Lucasfilm for the directing gig on “Return of the Jedi,” but taking on a movie he had no input in creating wasn’t appealing.

“I still recall getting a phone call,” Cronenberg tells Entertainment Weekly about his brief encounter with the “Star Wars” universe. “At that point it was called ‘Revenge of the Jedi’…I was asked if I would be interested in considering that, and meeting with everybody, and I said, with the arrogance of youth — relative youth, anyway — I said, ‘Well, I’m not used to doing other people’s material.’ And there was like a stunned silence and then ‘Click’ — hang up. Basically, that was as close as I came to that.”

Cronenberg has never been interested in directing franchise films for one simple reason: “In a way that’s like doing one episode in a well-established TV series.” The filmmaker argues that directing one movie in a giant franchise stifles the amount of individual creativity the director can add to his or her entry.

“The casting is fixed of the main characters — the look of it, the tone of it, people’s expectations for it, are all fixed,” Cronenberg said. “You are not involved in the creating of that. And therefore you’re a little bit more like a traffic cop than you are like, for me, what a creative director can be.”

“These are not attractive options for me,” Cronenberg concludes of franchise films. “I mean, there’s the lure of money, and having a big budget, and having excitement around the film you’re making — but on the deep creative level, it would for me be frustrating, I think. Just frustrating.”

Cronenberg is currently being celebrated with a comprehensive retrospective at Hollywood’s genre festival Beyond Fest, which runs through October 10. The 75-year-old hasn’t released a directorial feature since 2014’s “Maps to the Stars,” which won Julianne Moore the best actress prize at Cannes. While there have been rumors about Cronenberg retiring from filmmaking, he hasn’t confirmed he’s giving up the director’s chair just yet. All fans know for sure is if Cronenberg does return, it won’t be directing a franchise.