Disney was criticized over "Ralph Breaks the Internet" after fans noticed Princess Tiana did not look like the same as in "The Princess and the Frog." 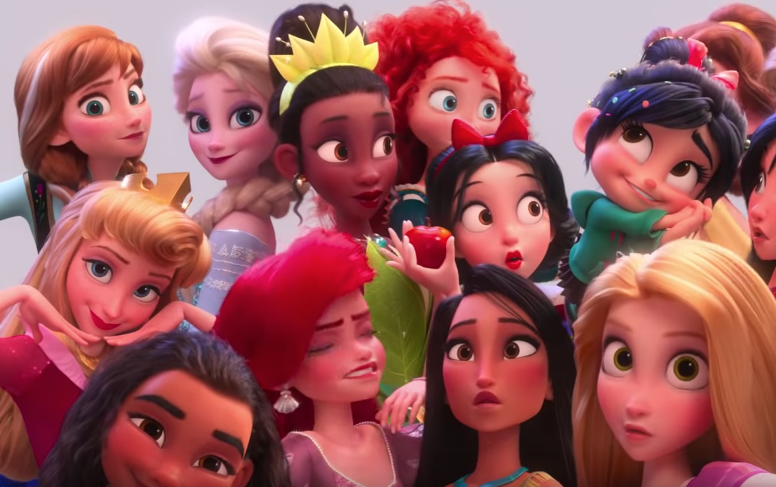 Walt Disney Animation Studios has reanimated the character of Princess Tiana in the upcoming “Wreck-It Ralph” sequel, “Ralph Breaks the Internet.” The studio faced backlash from fans after the release of a publicity still in August showed Tiana with lighter skin color and a thinner nose compared to what the she looked like in her standalone Disney movie, “The Princess and the Frog.”

According to a report from the Wall Street Journal, Disney met with actress Anika Noni Rose, who originally voiced Tiana in “The Princess and the Frog,” and members of Color of Change, which champions proper racial representation in cinema, in the wake of the backlash. The groups came together to talk about the concerns over the character’s depiction and ensure Tiana is animated appropriately when the move is released in November.

Color of Change president Rashad Robinson praised Disney on social media for taking action and correcting the mistake. “Because of Color of Change, Princess Tiana has been restored to her original depiction,” she wrote. “Now when Black girls watch ‘Wreck-It Ralph 2,’ they’ll see Tiana and other princess of color that actually looks like them on screen.”

As many fans took note of over the summer, Tiana’s skin color appeared significantly lighter in an August-released official photo than it did in the film’s first official trailer, released June 4. But even in the trailer Tiana still appeared with lighter skin tones compared to how she was originally animated in “The Princess in the Frog,” the hand-drawn animated movie released in 2009. Fortunately, Disney went back into the editing room to reanimate the character.

why does princess tiana look so different from the wreck it ralph trailer we got 2 months ago to today’s new still……….let me know pic.twitter.com/h63b4DXE03

So, um…is this supposed to be Princess Tiana in Wreck it Ralph 2? pic.twitter.com/LxBkKjK6zw

Disney is set to open “Ralph Breaks the Internet” nationwide on November 21. IndieWire has reached out to Disney for further comment.

This Article is related to: Film and tagged Colorism, Disney, Princess Tiana, Ralph Breaks the Internet