A report from Deadline says Michael B. Jordan could be a contender for the superhero role in the future. 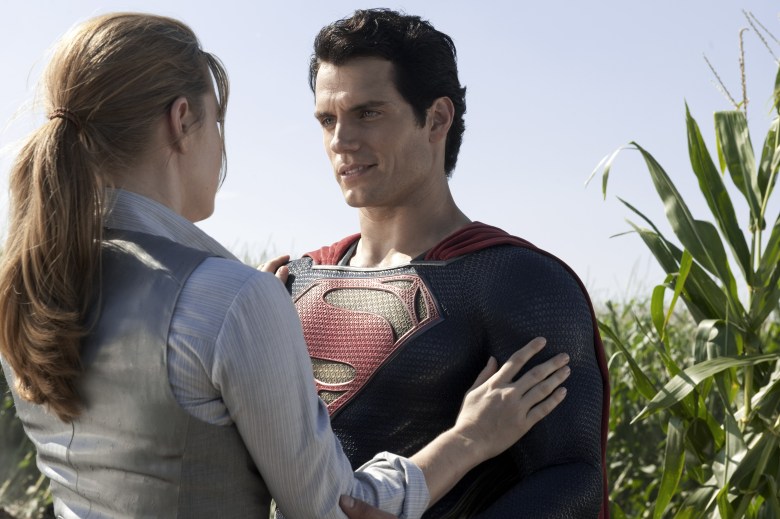 Henry Cavill is exiting his role as Superman/Clark Kent in the DC Extended Universe, in which he played the character starting in Zack Snyder’s 2013 reboot “Man of Steel.” Cavill’s departure comes at a time when Warner Bros. is reportedly retooling the future of the DCEU, Deadline reports. The studio is shifting focus to its “Supergirl” movie, with plans to reintroduce a new Superman in the future.

According to Deadline, “Supergirl” is the top priority for Warner Bros. moving forward. News broke in August that Oren Uziel was hired to work on the script for the upcoming female-fronted tentpole. In the DC comic books, Supergirl is a teenager while Clark Kent is an infant, so introducing the character as a teenage heroine in the DCEU with Cavill could be an issue since he’s an adult. Cavill is not expected to appear in the DCEU moving forward, which means a rumored cameo in April’s “Shazam” is not happening.

Cavill has played Superman in three Warner Bros.-backed superhero films: “Man of Steel,” “Batman v Superman: Dawn of Justice,” and “Justice League.” While critics were favorable to his first outing as Superman, the two sequels were met with critical beatings and dwindling box office. At the time of Cavill’s exit, Warner Bros. had still not formerly announced a “Man of Steel” sequel. Deadline reports the next Superman movie won’t happen for awhile, but Warner Bros. is planning to do a major change to the character when he is reintroduced. Michael B. Jordan is allegedly already being considered by the studio for the role.

Cavill most recently appeared opposite Tom Cruise in “Mission: Impossible – Fallout” and just booked the leading role in Netflix’s “The Witcher.” The actor’s departure from the DCEU arrives as rumors continue to percolate that his co-star, Ben Affleck, is also planning to exit his role as Bruce Wayne/Batman. Warner Bros. future DCEU titles include “Aquaman,” “Shazam,” and “Wonder Woman 1989.”

IndieWire has reached out to Warner Bros. for further comment.

This Article is related to: Film and tagged DCEU, Henry Cavill, Man of Steel, Superman