Grab some pineapple and get ready for the TV adaptation of the hit podcast of the same name, dropping November 2. 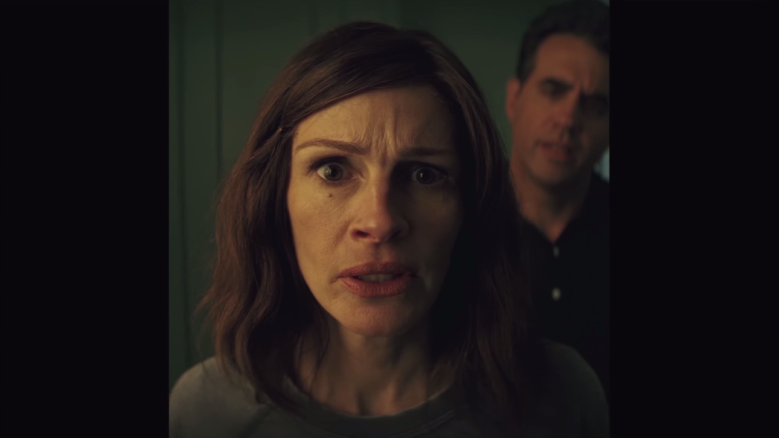 Despite two seasons of source material to draw from, the true nature of the upcoming version of “Homecoming” has been shrouded in as much mystery as Julia Roberts’ character’s search for the truth.

But now, Amazon’s first extended look at this season of the new show from “Mr. Robot” creator Sam Esmail gives us a little more than a Radiohead needle drop and some cryptic fruit.

Heidi Bergman (Roberts) is looking into the case of Walter (Stephan James), who is in residence at a government facility, when she stumbles on something bigger than she ever anticipated. The prickly Colin Belfast (“Mr. Robot” alum Bobby Cannavale) is hot on Heidi’s trail, making sure her work doesn’t extend too far beyond her job description. For listeners of the original “Homecoming” podcast, much of what’s here isn’t too shocking. But something about a new face in this conspiracy-drenched new world — Shea Whigham’s persistent government official — hints at where things might evolve from the story’s audio origins.

Either way, it doesn’t look like things turn out very well for that chicken.

Esmail will direct “Homecoming,” while Eli Horowitz and Micah Bloomberg, who created the original podcast, are on board as showrunners/writers for the series. As the podcast has already run for two seasons, the TV version has already been renewed for a Season 2.

Watch the full trailer (including some peculiar aspect ratio shifts) below:

This Article is related to: Television and tagged Amazon, Homecoming, Julia Roberts