ReFrame and IMDb have already awarded the "ReFrame Stamp" to 34 movies so far, including "Lady Bird" and "Girls Trip." Now they want to do the same for TV. 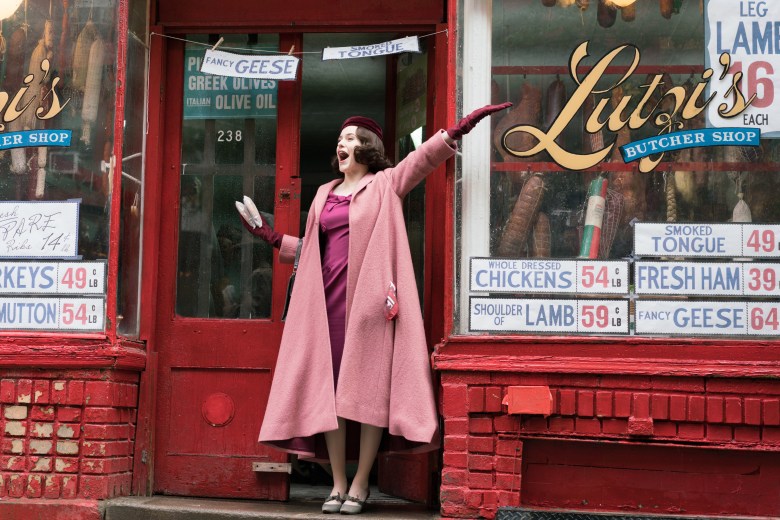 It’s the small screen’s turn. Since its creation in June of this year, ReFrame and IMDb have already awarded their “ReFrame Stamp” for gender-balanced films to 34 movies, including “Lady Bird,” “Wonder Woman,” “The Post,” “Everything, Everything,” “Crazy Rich Asians,” and “Girls Trip.” Now they want to do the same for TV.

When the ReFrame Stamp initiative launched earlier this year — a partnership between ReFrame, a growing coalition of industry professionals and partner companies founded by Women In Film and Sundance Institute whose “mission is to increase the number of women of all backgrounds working in film, TV, and media,” and IMDbPro — it was founded with the express purpose to find feature films that demonstrate gender-balance in all areas by recognizing those productions that hire female-identifying people in 4 out of 8 “critical areas of their production,” including writer, director, producer, lead, co-lead, speaking parts, department heads, and crew. Next up: television.

ReFrame and IMDb are now looking for broadcast television and streaming series from June 1, 2017 through May 31, 2018 (per the Emmys calendar) to submit for consideration to earn one of the first-ever ReFrame Stamps for television. The ReFrame Stamp for Television “will go to shows that have met 4 of the 8-point gender parity criteria developed by ReFrame in consultation with ReFrame Ambassadors, producers, and other industry experts,” per an official statement. Also of interest?” The full criteria is iterative and will change over time as the industry evolves.” (Well, we can only hope.)

As the program moves into television and streaming, it’s only starting with narrative efforts, and “will not be counting documentary, reality, sports, or news formats. We will count per the Emmys calendar projects that have aired between June 1, 2017 through May 31, 2018.”

Producers and creators eager to earn the stamp can review the full criteria right here and submit their shows here.

This Article is related to: Television and tagged Gender Parity, IMDB, ReFrame