The star of the Oscar winner's next social thriller can't say much, but Moss did hint to IndieWire that the film is going to please plenty of "Get Out" fans. 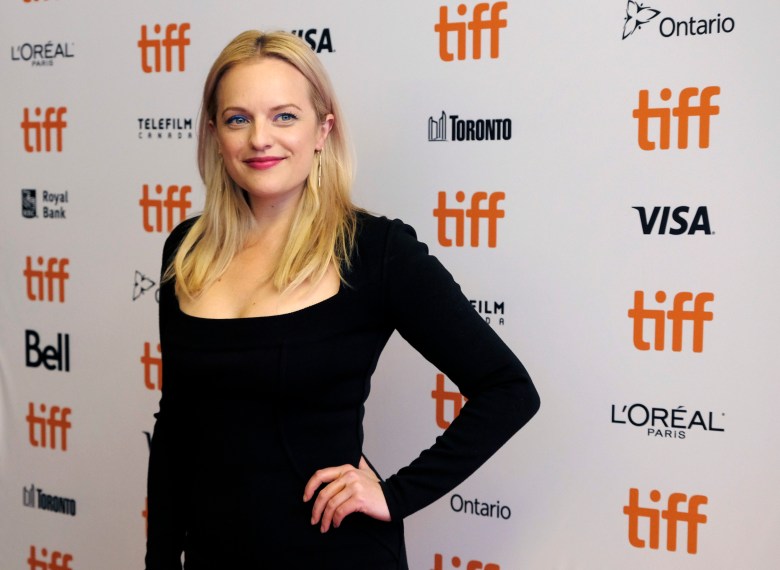 Oscar winner Jordan Peele has been hammering away on the new projects after making his feature debut with last year’s critical and commercial hit “Get Out,” but few are as anticipated as his second film “Us,” a new “social-horror thriller” that has been kept under wraps since it was announced last May.

Even the film’s IMDb page notes that the plot is “unknown,” but there have been a handful of hints as to what’s to come, from early casting announcements of co-leads Elisabeth Moss and Lupita Nyong’o to an intriguing teaser poster. The pair will also be joined by “Black Panther” breakout Winston Duke, Kara Hayward, and Tim Heidecker.

Star Moss recently debuted “Her Smell” at TIFF this past week, where she was already getting hit with the inevitable queries about the film. While the actress is not able to say much about a project that has been secretive from the start, she was effusive in what she was able to share.

Moss also assured fellow fans of “Get Out” that the film will likely feel like a companion piece to the Oscar nominee, as both films are a reflection of Peele’s unique vision. “It’s true to what Jordan wants to make, which are these thought-provoking popcorn movies,” she said.

The actress and rising producer has worked with a wide variety of directors over the course of her career, from her frequent collaborator Alex Ross Perry to Reed Morano and Lawrence Kasdan, but she seemed especially thrilled by Peele’s on-set style, particularly when it comes to the way he works with his actors.

“He really is a great director, like, a great actor’s director,” she said. “I think just being an [fellow] actor doesn’t even make you able to do that. It is a very specific skill, and it’s also the ability to not say things sometimes. He does this wonderful thing where he’s like, if you ask him a question, and you’re like, ‘Should I do it like this?’ and he doesn’t know, he’s just like, ‘I don’t know. Let’s try it.’ He makes it very safe and fun. He’s awesome.”

This Article is related to: Film and tagged Elisabeth Moss, Jordan Peele, Us