The two appeared together in Paul Thomas Anderson's "Boogie Nights." 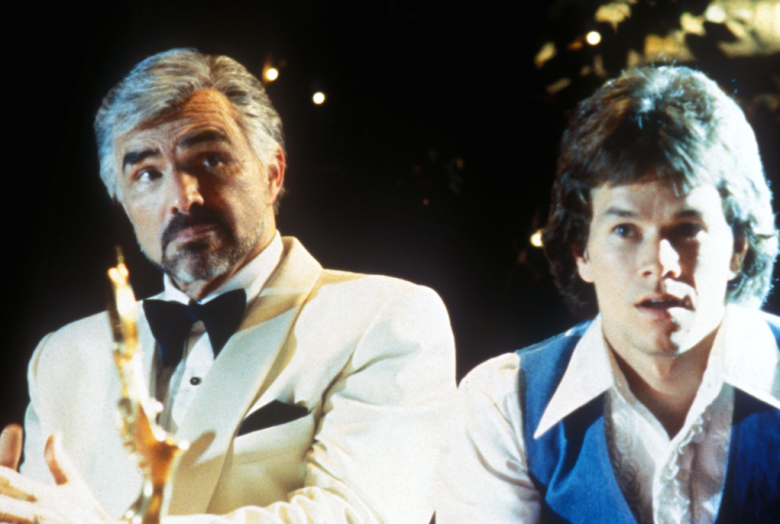 Mark Wahlberg isn’t the only “Boogie Nights” star saddened by the death of Burt Reynolds. Julianne Moore, who also acted alongside the actor in his Oscar-nominated role, tells Variety, “I loved Burt. I loved him” in a new Variety interview occasioned by the TIFF premiere of her new film “Gloria Bell.”

“Not only did I work with him in ‘Boogie Nights’ but he had a TV show in the ‘80s called ‘B.L. Stryker.’ I got a job on it and it was shot in Jupiter, Florida and I came down and shot for two weeks. He was so gracious and so lovely,” the actress says.

Reynolds died on Thursday at age 82. In addition to “Boogie Nights,” he was best known for such films as “Deliverance” and “The Longest Yard.”

“All those years later when we worked on ‘Boogie Nights,’ I went and knocked on his door was like, ‘Hey, Burt, do you remember me?’ and he was like, ‘Yes, come in,’” Moore adds. “He was always so wonderful, a true movie star. I was very saddened by his death.”

Directed by Sebastián Lelio, who won this year’s Academy Award for Best Foreign-Language Film for “A Fantastic Woman,” “Gloria Bell” is a remake of Lelio’s own film “Gloria.” A24 has acquired the film, though a release date has yet to be set.