After a meta introduction spent gloating about its revival, "Last Man Standing" tries to temper an audience on edge. 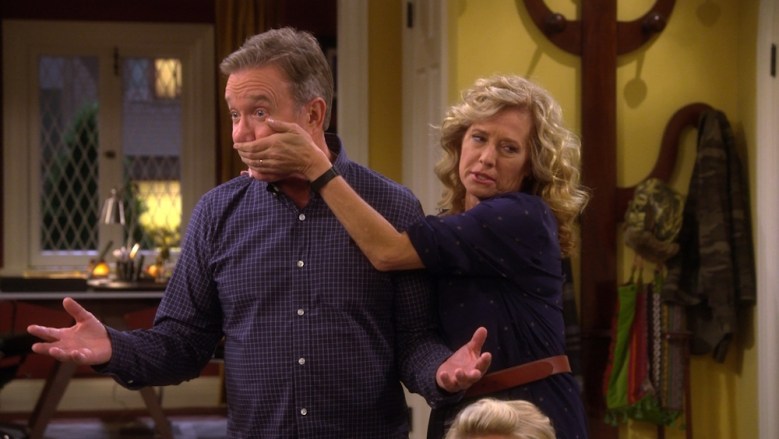 After “Roseanne” became a cultural lightning rod, after a slew of buzz built around “middle America” needing more right-leaning series, after Roseanne Barr got herself fired from her own show, and after that show kept chugging along with a name change and without its ex-eponymous star — because that’s how much broadcast needs voices like “The Conners” — here is “Last Man Standing”: a series revived from cancellation in part because of “Roseanne’s” surprising success, and starring a well-known conservative comedian who’s political punditry has lost him many former fans of “Home Improvement.”

Given America’s climate in general, as well as the specific events spurring heated debate on premiere night, “Last Man Standing’s” return was set up to be a triggering, evocative event; a rally for the right and another fire to extinguish for the left.

But there’s no fire here. Tim Allen’s revived comedy is exactly what it always was: a predictable, kind of lazy sitcom built on easy jokes and the odd, occasionally misguided rantings of a middle-aged, wealthy white guy. Yup, he’s conservative, and sure, he says some things progressives won’t agree with, but “Last Man Standing” isn’t as inept as “Roseanne,” nor is it as inflammatory. Playing to a nation on edge, the timing of Fox’s revival isn’t good — and the show isn’t either — but there’s a wide gap between a hacky sitcom and a hazardous one. 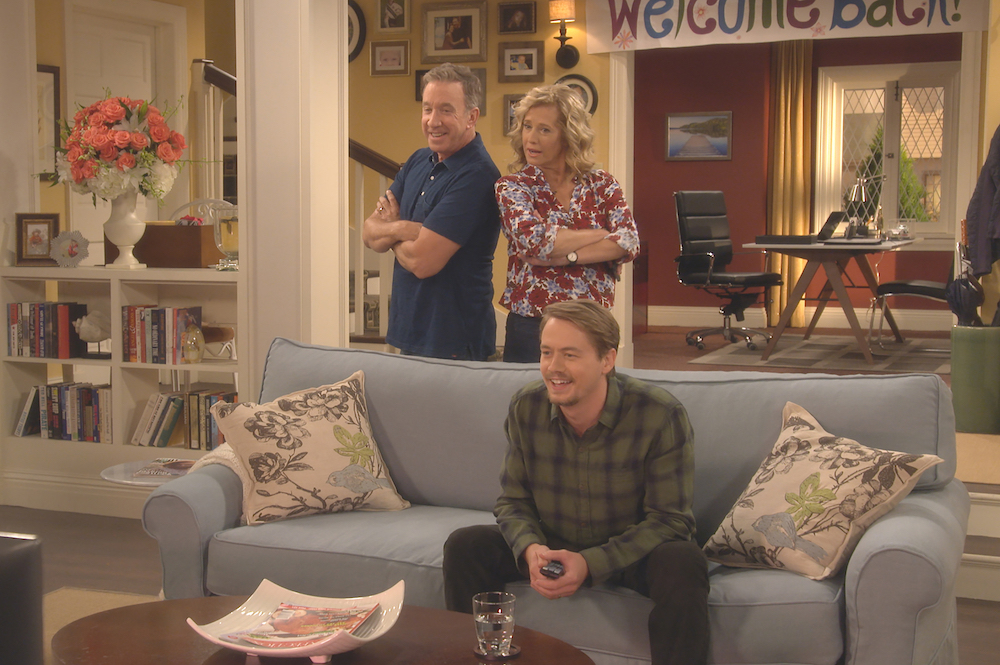 Take the opening scene of “Welcome Baxter” (gosh, even the title only half-asses its pun): In an unbearably on-the-nose reference to the show’s cancellation at ABC and renewal at Fox, Kyle (Christoph Sanders) complains about not being able to find his favorite show on TV. When Vanessa (Nancy Travis) proposes it may have been canceled, Kyle says, “Why would they cancel a popular show that everybody loves?” Cue Tim Allen as Mike: “Maybe they’re a bunch of idiots.”

From there, Mike (always the voice of wisdom) suggests Kyle check another channel. Vanessa says that’s not how it works, but low and behold, Kyle finds his show. The gloating husband crosses his arms as the title music plays and leans into a torturous pose with his wife. Later, he even looks directly into the camera after uttering something to the effect that no matter how long he’s been away, he’ll always stay the same.

This is meta comedy at its most obvious, juvenile, and self-serving… but it’s also what the show has always been. In the pilot episode of the series, airing in 2011, the last line Mike says before the title sequence runs is that “it’s good to be home” — a comparably less subtle but generally very blunt nod to his return to ABC. Later in the episode, he even says half of his trademark “Toy Story” catchphrase, “and beyond!” And that’s not all: Midway through Season 4, “Last Man Standing” held a “Home Improvement” reunion with Patricia Richardson and Jonathan Taylor Thomas as guest stars. One could say, at that point, the series needed more power — star power — but the writers probably used that joke in the episode.

Meta homages are part of what “Last Man Standing” has always been, just like Mike’s often ignorant yet usually well-intentioned rants. In the Season 7 premiere, he messes up by telling his son-in-law to stop paying attention to the news and start paying more attention to his family. Now, Mike doesn’t learn that might be bad advice in a time when “get out the vote” campaigns are seeing more support than ever, but he does accidentally give Ryan (Jordan Masterson) the idea to move to Canada, and from there he has to address the growing political rift within his own family. 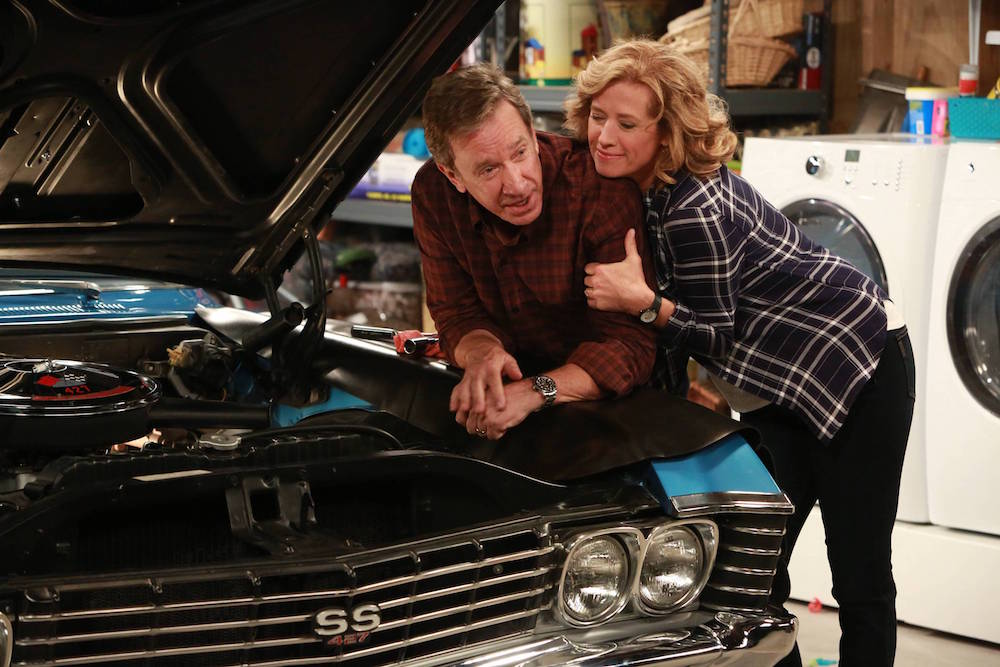 Episode 1 wraps up when Mike finds his lost grandson working on the busted up motorcycle they bought together. Boyd (the newly-hired Jett Jurgensmeyer) ran away because he was scared of how much his family was fighting, but Mike reassures him that even these unprecedented rifts can be healed. “We saw something worth saving [the motorcycle], and we were both willing to do the work together to fix it,” Mike says. “If you have that, you can put anything back together again.”

Is this an overly simplistic approach to a growing problem? Absolutely, but it’s safe, and thus a far cry from the bomb-dropping done on “Roseanne.” The revived version of the ABC sitcom constantly brought up problems and offered zero solutions or considerate thought; it felt like it wanted to piss people off… or it was just so ineptly written no one thought to provide a proper ending to select storylines. “Last Man Standing” is basic, as the kids used to say, but its structure is sound: A problem presented at the start is given an acceptable solution in the end. It’s not going to convert anyone, but it’s not going to rile them up either.

Perhaps if the ratings sag or attention wanes, Allen’s series will start trotting out more incendiary plot points. But through two episodes, the series is holding true to its promise of a “centrist” approach. It’s not looking to start a fight so much as it’s just trying to stay on the air. Conservatives should still be happy to see someone defending them who’s not a complete moron on screen (and seemingly insane off of it), though anyone hoping for a new TV voice for working class families will have to keep looking. (We’ve heard there are a few good ones out there.) Almost entirely for better, “Last Man Standing” is not “Roseanne” — but that doesn’t mean it’s good.