It’s the network’s latest starring vehicle for Ryan Eggold, who was the second-most interesting actor after James Spader on “The Blacklist.” 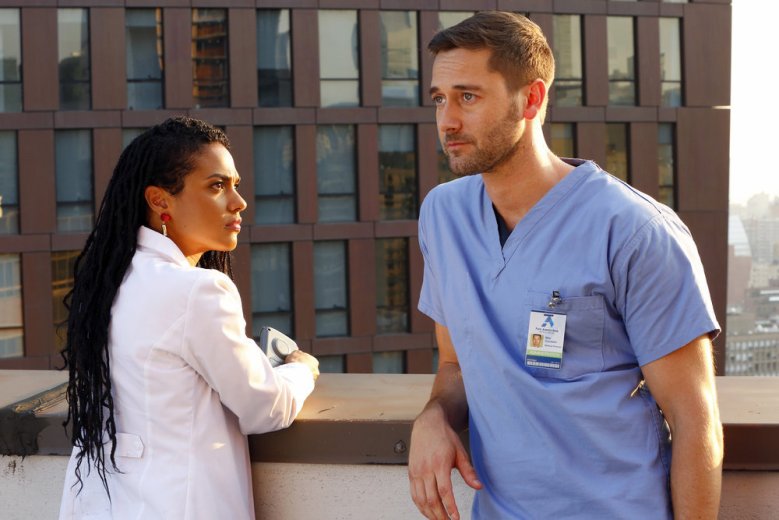 “How can I help?” Dr. Max Goodwin asks at every turn on NBC’s “New Amsterdam” when he becomes the new medical director at the eponymous fictional hospital. And he really, really means it. Not only does he repeat the phrase ad nauseam because he’s so damn earnest, but he also says it in Spanish. That’s how serious he is about putting the service aspect back into the medical practice.

Sadly, NBC would’ve done better to have revived the other “New Amsterdam,” FOX’s failed supernatural drama in which Nikolaj Coster-Waldau plays an immortal 17th century Dutch guy who is currently a private investigator in New York City. At least that would feel unique and weird and would feature a “Game of Thrones” star. Instead, the network trots out a completely unnecessary medical drama that upon initial viewing appears fine, but becomes more problematic and condescending as it goes along.

It’s the network’s latest starring vehicle for Ryan Eggold, who was arguably the second-most interesting actor after James Spader on “The Blacklist.” NBC even tried and failed to spin his character off onto his own show, but it ended up misfiring. “New Amsterdam” goes in the opposite direction from the damaged and dangerous bad boy seen on “The Blacklist,” however. Instead, Eggold’s a man with a mission and he will go to any lengths to shake up the system if that means better medical care. Rules be damned, convention be damned, and ugh, the viewers be damned also. 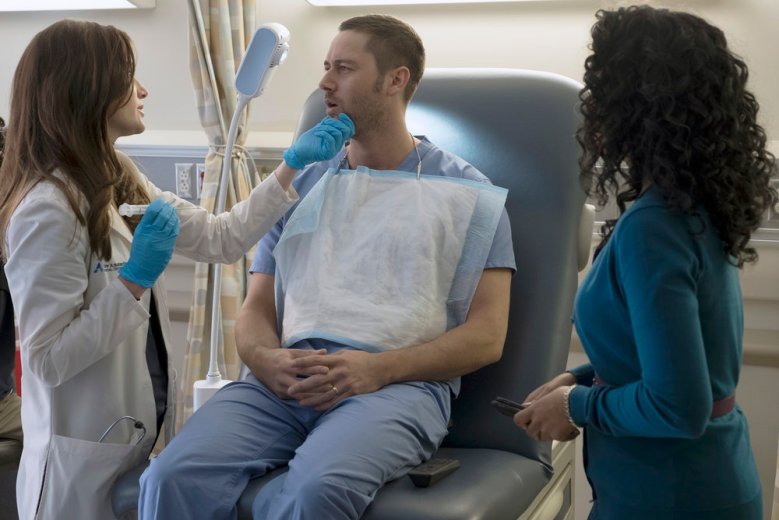 He also has one Big Secret that was spoiled in the trailer, and it’s supposed to give him some depth and make him more sympathetic. But thus far, it doesn’t seem to make the doctor’s wacky strategies any less annoying.

Even worse is the incredibly patronizing positioning of how Dr. Goodwin uses Spanish on the show. At times it’s used like a smug party trick when he surprises the staff who had been blithely speaking about him in Spanish in his presence, thinking he doesn’t understand. Other times, he’s speaking Spanish to the janitorial staff during inspirational montages about how every person matters. To be clear, speaking multiple languages is a good thing, but the way the show uses it as some sort of cultural badge of honor is obnoxious, kind of like the bizarre white-on-white shaming that goes on by those who’ve figured out how to use chopsticks. Bragging about doing something basic to another culture just highlights one’s ethnocentric outlook and smacks of appropriation. ¡No me digas! See? Annoying.

Dr. Max Goodwin is such a hero’s name. Good + Win… to the Max! But despite the superficial similarity in name, do not mistake him for The Good Doctor. While Eggold is neither great nor awful in the role, he seems out of place as the star when you consider the amazing talent who play second fiddle to him. Somehow, the show manages to squander the skills of Freema Agyeman, Anupam Kher, Janet Montgomery, Jocko Sims, and Tyler Labine, all of whom are trying their best to imbue as much juice as possible into rather uninteresting dialogue and cliched stories. Sims, who plays Dr. Floyd Reynolds, gets one provocative line in the pilot that reveals something intriguing about his character, but that trait seems to disappear later, as if the show lost its guts to deal with what it had proposed. 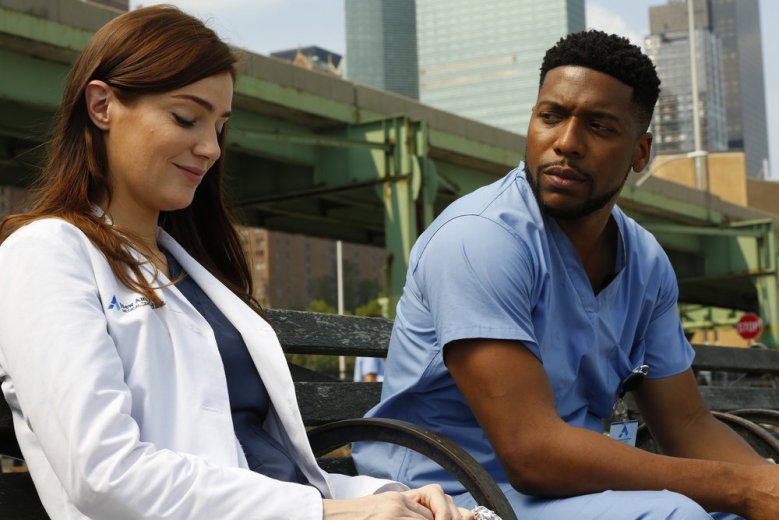 Storylines tend to telegraph their outcomes within five minutes of digging into a medical case, and that’s because “New Amsterdam” takes away one of the most intriguing and fun aspects of medical procedurals: cool medical cases with even cooler ways of treating them. Instead, it opts to have the solution tied to changing a character’s perceptions, which is a sweet and well-intentioned point of view, and yet, but not very interesting on a medical drama. On the heels of the success of ABC’s “The Good Doctor,” which has found the balance between inspirational and engrossing, “New Amsterdam” suffers in comparison. Most of the time we’re told that we should feel a certain way about a case and then get a similarly heavy-handed soundtrack to match.

Read More:‘The Good Doctor’ Is the Perfect Show for Anyone Who Feels Like an Outsider, Marginalized, or Misunderstood

Medical drama pilots have a difficult challenge to distinguish themselves from the others shows of its ilk, but when you consider the pilot for “Grey’s Anatomy,” there’s no excuse for anemic storytelling. The characters were vibrant, humorous, and had instant chemistry. They leapt off the screen and into our vernacular. The cases were similarly colorful and bizarre with memorable and sometimes heartbreaking outcomes. No wonder the show has reached double digits. Unfortunately, “New Amsterdam” is not remotely “Grey’s.” Hell, it’s not even eggshell white.

Perhaps the show will develop, but in the first two episodes given to critics to review, it’s simply boring in its predictable moralizing. The show isn’t awful enough to be hemorrhaging or flatlining but watching it is long, drawn-out suffering for which the only sweet release is the end credits sequence.

How can NBC help? “New Amsterdam” the show, not just the hospital, needs a good, thorough shakeup.

This Article is related to: Television and tagged NBC, New Amsterdam, TV Reviews