The star of the streaming giant's rom-com hits loves the genre that is making him famous, but he tells IndieWire he's got a hankering for darker stuff. 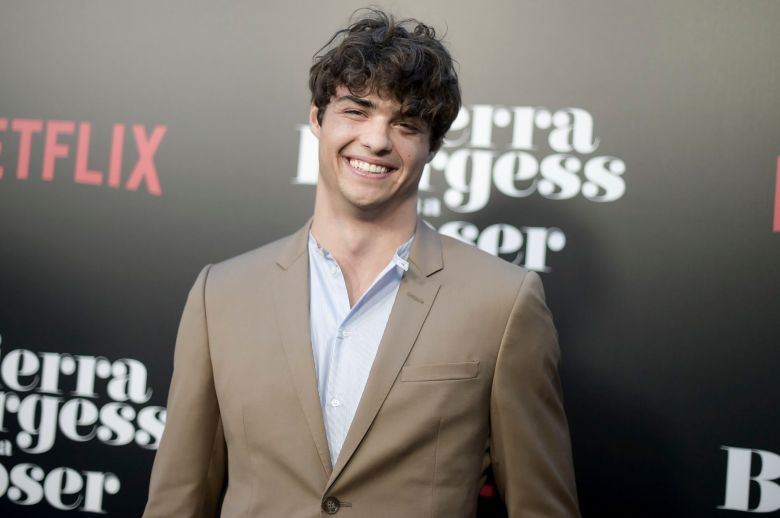 It’s safe to say that Noah Centineo is having a very big summer. The actor made his big screen debut when he was just 13, care of a starring role in the family adventure film “The Gold Retrievers,” a gig he quickly parlayed into a number of appearances on various Disney Channel series, including “Shake It Up” and “Austin & Ally,” all the better to cultivate a tween fandom. In 2015, he joined the cast of Freeform’s long-running “The Fosters,” a move that put the constantly-auditioning actor into new orbits.

But nothing has matched the past few weeks, as Centineo’s role in Netflix’s already-beloved “To All the Boys I’ve Loved Before” has suddenly turned the actor into a hot commodity. Centineo stars in the film alongside Lana Condor, and while Netflix doesn’t release viewership numbers, internet buzz makes it clear the Jenny Han adaptation has already won a number of dedicated fans. It’s just the start of the actor’s reign as Netflix’s newest breakout star.

Centineo isn’t getting much of a break these days either, and just two weeks after “To All the Boys” hit Netflix, his other high-school set romantic comedy, “Sierra Burgess Is a Loser,” is getting its own release on the streaming platform. In the Shannon Purser-starring comedy, which pulls generously from such seemingly disparate works as “Cyrano de Bergerac” and “Pretty in Pink,” Centineo is again cast as the romantic lead, though his Jamey isn’t the same breed of cool dude as his “All the Boys” part of Peter Kavinsky.

The actor told IndieWire he is preparing for another onslaught of attention, though he wants to make clear that, for all their shared DNA, the films “are completely different projects.” Still, even he could concede that they’re hitting some of the same sweet spots for a rom-com-starved audience. “I will say that if someone loved ‘To All the Boys,’ they will love ‘Sierra Burgess,’ that’s for sure,” Centineo added with a laugh. 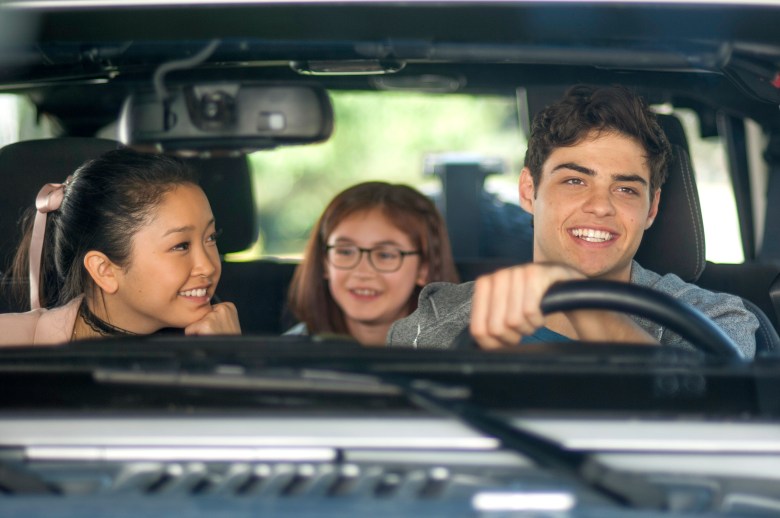 Despite clear callbacks to the films of John Hughes in both “To All the Boys” and “Sierra Burgess” – amusingly, Purser’s parents are played by Hughes regulars Alan Ruck and Lea Thompson in the new film – Centineo didn’t grow up watching his high school-set classics. In truth, the 22-year-old was probably too young for them.

“I was introduced to his films like ‘The Breakfast Club’ and ‘Ferris Bueller’ later on in my life, maybe around 17, 18,” he said. “I’m a huge fan of them. I think that they’re fantastic. [They are part of] a genre that fits a certain demographic of people, and they show a certain demographic the lifestyle of that demographic, and pretty truthfully. I’m a fan of his filmmaking. I don’t know how anyone couldn’t be.”

So what did Centineo grow up watching? Darker stuff, heavier on the auteurs, the kind of dramas that hint at a wide world of filmmaking possibilities he’s gerger to embrace. “I grew up watching slightly more intense films, like ‘Schindler’s List,’ ‘Dead Poet’s Society,’ ‘Good Will Hunting,’ ‘The Matrix,'” he said. “My dad loved football movies like ‘Radio’ or ‘Remember The Titans.’ Very impactful films.” Don’t worry, Centineo swears he also got enough Disney and Pixar to keep things light, and he’s not afraid to admit that his early aspirations involved simply wanting to be on the Disney Channel.

Now, he wants something a bit more adult. The actor is well-versed when it comes to modern auteurs, and when asked about the kind of films he wants to make next, he named some favorites. “I’d like to do auteur pieces, something more existential and heavy,” he said. “It’s possible that like romantic drama would be a cool way to segue into other genres. I’m really into Gaspar Noé’s work. I’m really into the Coen brothers, and the Nolan brothers.”

He’s also heard the comparisons to Mark Ruffalo, and was sure to note, “I’ll stand by my statement from a few weeks ago: I definitely want to work with Mark Ruffalo. I’d love to work with Robert Downey Jr.” 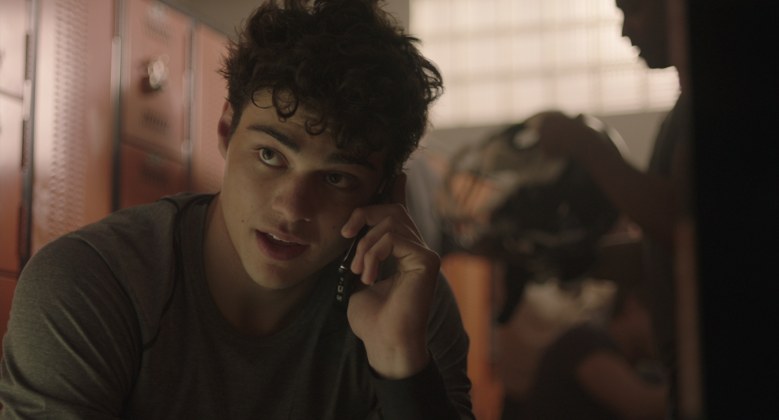 “Sierra Burgess Is a Loser”

But fans of “All the Boys” and “Sierra Burgess” shouldn’t fear, he’s not interested in abandoning rom-coms just yet, though he’s eager to mine them for weightier themes. “We all love love. We all want to be loved, and we want to give love, deep down,” the actor said. “I think we can all relate to these films.”

Rumors of a potential “All the Boys” sequel have persisted since the film debuted on Netflix (it’s based on a trilogy of books from author Han, so there’s plenty of material to go around), and Centineo is wholly on board for whatever is to come. “Oh, absolutely,” he said when asked about a possible sequel. “I can speak for everyone involved, that we all want a sequel. ‘Kissing Booth’ got a sequel! I think it’s cool to know that Netflix is interested in doing sequels.”

As for the immediate future, Centineo is already busy maintaining his seemingly instant fame, and with high spirits to boot. Jokingly asked about his status as “the Internet’s new boyfriend,” he teasingly responded, “I didn’t know I was in a relationship. I think it’s nice.”

“To All the Boys I’ve Loved Before” is currently on Netflix, and “Sierra Burgess Is a Loser” will be available on the platform on Friday, September 7.

This Article is related to: Film and tagged Netflix, Noah Centineo, Sierra Burgess Is a Loser, To All The Boys I've Loved Before