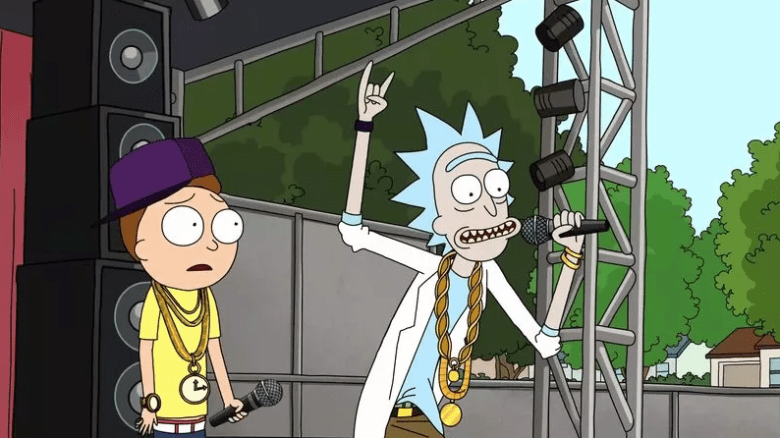 “Rick and Morty” has won the 2018 Emmy for Outstanding Animated Program. It marks the first win in this category for the Adult Swim comedy.

Created by Dan Harmon and Justin Roiland, the series follows the misadventures of cynical mad scientist Rick Sanchez (voiced by Roiland) and his good-hearted but fretful grandson Morty Smith (also voiced by Roiland), who split their time between domestic life and inter-dimensional adventures.

This year, “Rick and Morty” is nominated just once, marking the series first-ever nomination at the Emmys. though it’s been nominated for many other awards and won at the Critic’s Choice Awards and Annie Awards in the past. This year, producers submitted the third episode of Season 3, “Pickle Rick,” for Emmy consideration.

The Creative Arts Emmy Awards are handed out Saturday, September 8 (starting at 5 p.m. PT) and Sunday, September 9 (starting at 4 p.m. PT) at the Microsoft Theater in Los Angeles, CA. The Creative Arts Emmys honor outstanding artistic and technical achievement in a variety of television program genres, guest performances in weekly series, as well as exceptional work in the animation, reality and documentary categories.

This is the first year the TV Academy presented the award for TV Movie at the Creative Arts ceremony instead of the Primetime Emmys. More than 50 trophies are given out over the two-day period, and FXX will air a condensed version of the ceremony on September 15 at 8 p.m. ET.

The 70th Primetime Emmys will air Monday, September 17 at 8 p.m. ET on NBC. Check out IndieWire’s Emmy predictions to see what series and which stars are expected to walk away with the gold, and keep checking IndieWire for the most accurate power rankings out there. Follow IndieWire on Twitter and Facebook for all the latest Emmys news, including live updates as the awards air Monday night.

This Article is related to: Awards and tagged Awards, Bob's Burgers, Emmys