The siblings are defending their mother, Mia Farrow, against "bizarre fabrications" made by Soon Yi-Previn in a new interview. 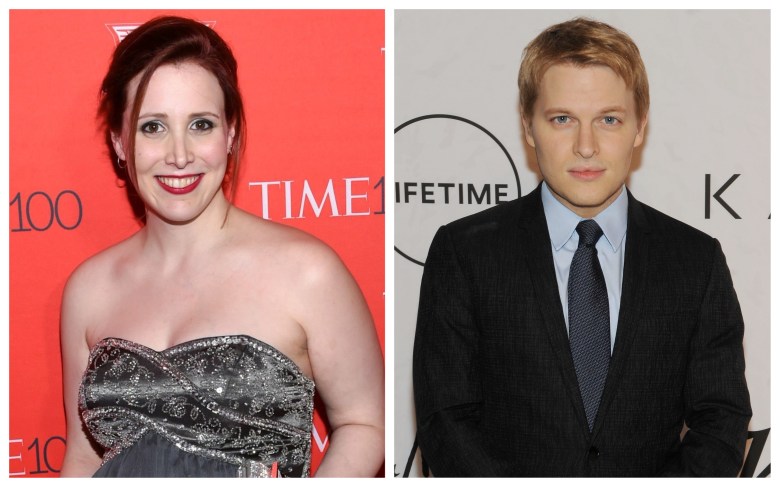 Ronan and Dylan Farrow both released statements criticizing New York Magazine in the hours after an interview with Soon-Yi Previn, Woody Allen’s wife, was published. The interview found Previn accusing Mia Farrow of “taking advantage” of the #MeToo movement by “parading Dylan” around as a victim. Dylan Farrow has accused Woody Allen of molesting her as a child.

The interview was published by the New York Magazine-owned culture website Vulture and was conducted by Daphne Merkin, who happens to be a friend of Woody Allen’s. Ronan Farrow slammed the publication for not just its choice in interviewer but also for the content of the published article.

“As a brother and a son, I’m angry that New York Magazine would participate in this kind of a hit job, written by a longtime admirer and friend of Woody Allen’s,” Farrow wrote in a statement published to social media. “As a journalist, I’m shocked by the lack of care for the facts, the refusal to include eyewitness testimony that would contradict falsehoods in this piece, and the failure to include my sister’s complete responses. Survivors of abuse deserve better.”

Previn also used the Vulture interview to accuse Mia Farrow of abusing her as a child. Previn said her mother would hit her during educational exercises as a child. “It’s hard for someone to imagine, but I really can’t come up with a pleasant memory,” Previn said of growing up with Mia Farrow.

Ronan Farrow defended his mother against Previn’s claims, writing, “I owe everything I am to Mia Farrow. She is a devoted mom who went through hell for her family all while creating a loving home for us. But that has never stopped Woody Allen and his allies from planting stories that attack and vilify my mother to deflect from my sister’s credible allegation of abuse.”

Dylan Farrow maintained her allegation against Allen in her own statement reacting to the Vulture interview. Dylan said Previn’s interview included “bizarre fabrications” about Mia Farrow and criticized the article for “failing to mention that a prosecutor found probable cause of abuse by Woody Allen and that he was in therapy for his unhealthy fixation on my body.”

“No one is parading me around as a victim,” Dylan added. “I continue to be an adult woman making credible allegation unchanged for two decades, backed up by evidence.’

Dylan and Ronan Farrow both wrote “shame on New York Magazine” when releasing their statements. You can read each statement below.

Statement on New York magazine, which has done something shameful here: pic.twitter.com/xGeQP341OG