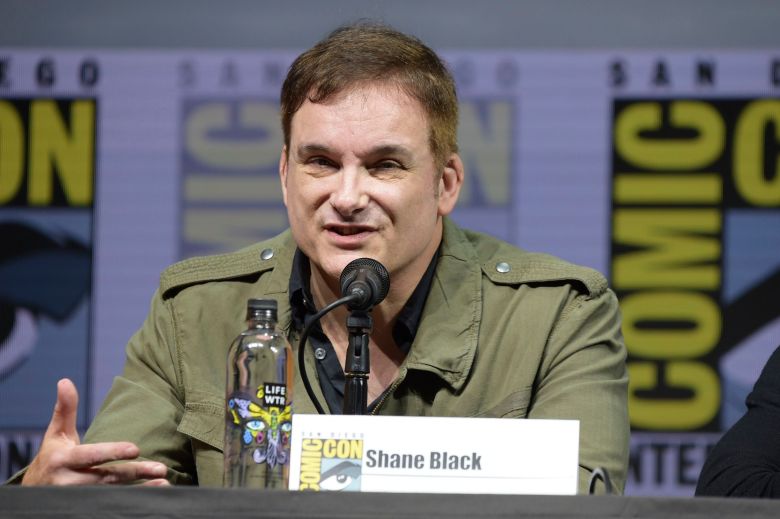 Shane Black has issued a statement following the revelation by the Los Angeles Times that he hired a registered sex offender to star in a brief scene in “The Predator.” 20th Century Fox edited out all scenes featuring actor Steven Wilder Striegel after “Predator” star Olivia Munn discovered and shared with Fox that Striegel is a registered sex offender. The actor plead guilty in 2010 after being accused of luring a 14-year-old girl into a sexual relationship on the internet.

Striegel and Black are friends and knew each other five years prior to the actor’s 2009 arrest. Striegel served six months in jail after pleading guilty to risk of injury to a child and enticing a minor by computer. Black also cast the actor in “Iron Man 3” and “The Nice Guys” following his release from prison. Striegel’s appearance in “The Predator” was a brief three-page scene in which he starred as a jogger hitting on Munn.

Black issued a statement through his publicist and revealed the Times article informed him of new details regarding Striegel’s conviction that he previously didn’t know.

“Having read this morning’s news reports, it has sadly become clear to me that I was misled by a friend I really wanted to believe was telling me the truth when he described the circumstances of his conviction,” Black’s new statement reads. “I believe strongly in giving people second chances – but sometimes you discover that chance is not as warranted as you may have hoped.”

“After learning more about the affidavit, transcripts and additional details surrounding Steve Striegel’s sentence, I am deeply disappointed in myself,” the director continued. “I apologize to all of those, past and present, I’ve let down by having Steve around them without giving them a voice in the decision.”

Munn reported the news about Striegel to Fox on August 15. Studio executives made the quick decision to remove the actor from the movie. A Fox spokesperson told the Times the studio was “not aware of Mr. Striegel’s background when he was hired.”

Black was originally quoted in the Times story saying he “personally chose to help a friend” when he decided to cast Striegel in “The Predator.” “I can understand others might disapprove, as his conviction was on a sensitive charge and not to be taken lightly,” he said.

“The Predator” is set to world premiere at the Toronto International Film Festival before Fox releases the film nationwide September 14.

This Article is related to: Film and tagged Sex Offender, Shane Black, The Predator