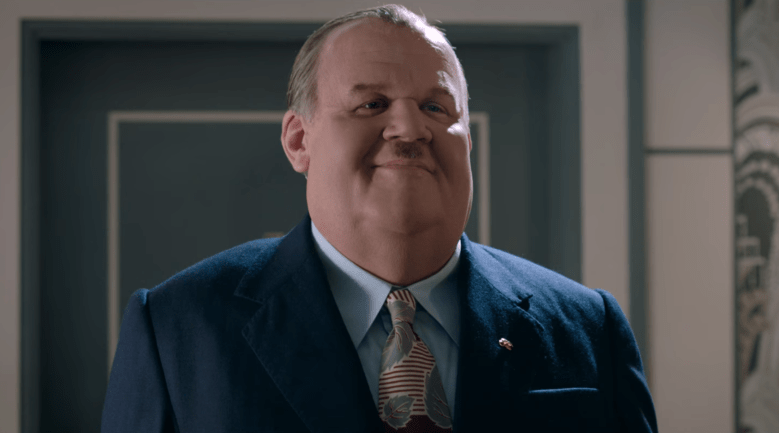 John C. Reilly is having a big finish to 2018. In addition to leading Jacques Audiard’s “The Sisters Brothers” opposite Joaquin Phoenix (in theaters September 14), the actor is also re-teaming with Will Ferrell for the Christmas-release comedy “Holmes and Watson” and has a potential awards player in the upcoming biopic “Stan & Ollie.” The latter casts Reilly opposite Steve Coogan as Oliver Hardy and Stan Laurel, respectively.

“Stan & Ollie,” directed by Jon S. Baird, centers around the iconic Laurel & Hardy comedy duo as they attempt to reignite their careers by going on a grueling theater tour across post-war Britain. The drama co-stars Stephanie Hyam and Shirley Henderson, but everyone will be talking about Reilly’s extreme transformation as Hardy.

Laurel and Hardy were comedy partners who found fame during the silent film era and became one of the most popular duos in the genre for over two decades. “Stan & Ollie” is Baird’s first directorial effort since “Flith,” starring James McAvoy.

“Stan & Ollie” will have its world premiere on the closing night of the London Film Festival. The film was shown to U.S. distributors at the Toronto International Film Festival, where Sony Pictures Classics reportedly landed the title and could release it in time for this year’s awards race. Watch the official trailer below.