"The Rider" has emerged as one of the most acclaimed films of the year. 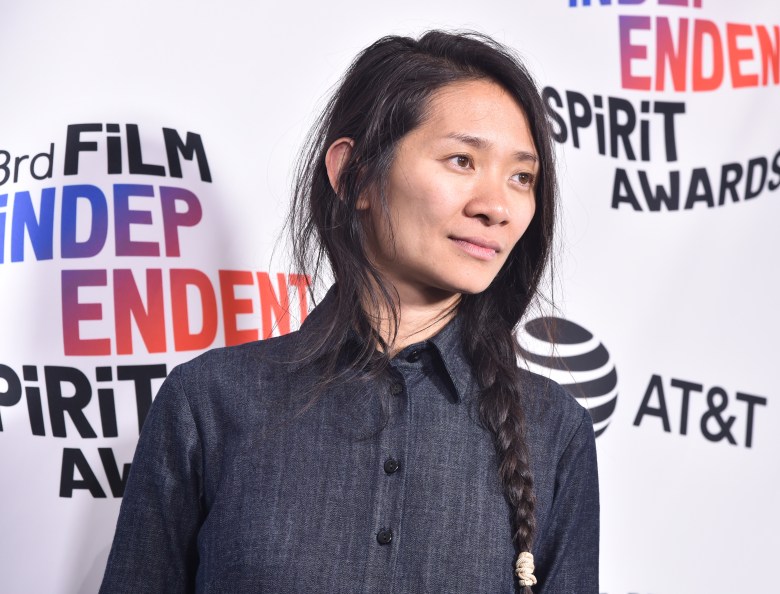 After making one of the most acclaimed films of the year with “The Rider,” Chloé Zhao is set to take on a considerably larger project: Marvel’s “The Eternals.” She’ll become just the third woman to helm a film for the studio, as next year’s “Captain Marvel” is co-directed by Anna Boden and Cate Shortland was recently tapped to take on “Black Widow”; the first 20 movies, from “Iron Man” and “Avengers: Infinity War” to “Guardians of the Galaxy” and “Thor: Ragnarok,” all come from male directors.

“The Eternals” leans toward the stranger end of the Marvel spectrum, taking place millions of years in the past and concerning cosmic beings called Celestials whose experiments on humans result in both heroes and villains with supernatural abilities. It’s a far cry from the subject of Zhao’s breakout film, which premiered at Sundance last year and was nominated for four Independent Spirit Awards (including Best Feature and Best Director). One imagines that “The Eternals” will also have an exponentially larger budget than “The Rider,” which has grossed just over $3 million at the box office.

The film has yet to receive a release date but will be written by Matthew and Ryan Firpo, with Marvel head Kevin Fiege once again producing. Marvel has had an especially good year, with “Black Panther” making $1.3 billion and “Infinity War” crossing the $2 billion mark, and its next release is “Captain Marvel.”

This Article is related to: Film and tagged Chloé Zhao, Marvel, The Eternals